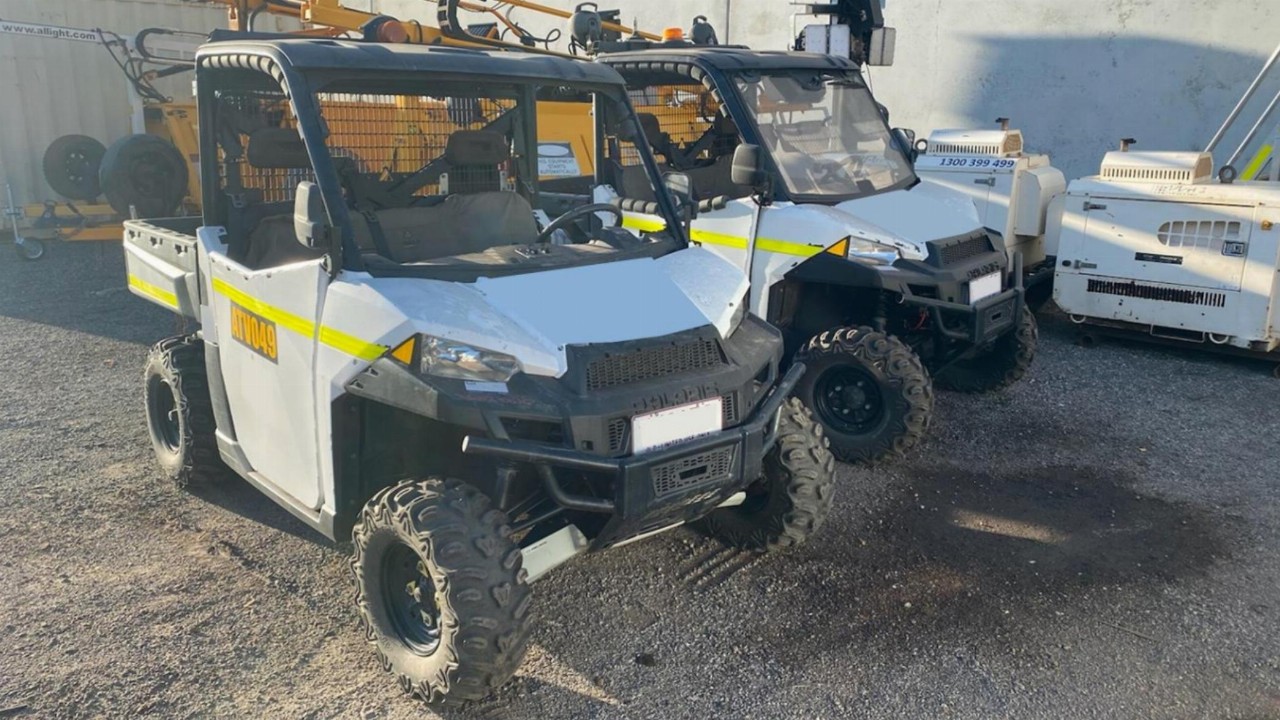 Bellavista Resources (BVR) is ready to kick off a maiden drilling program at its Brumby project in the upper Gascoyne region of Western Australia.

A diamond drilling rig has arrived on site to begin a 2000-metre, nine-hole diamond drilling program testing the strike and dip extent of the sedimentary exhalative (SEDEX) zinc-silver-copper system at the project.

The mineral exploration company is hoping to extend the mineralised footprint outlined by historical drilling, which is estimated to span 30 square kilometres.

New targets have also been mapped out within the mineralised footprint, generated from geophysics modelling which identified coincident gravity and electromagnetic anomalies interpreted to be lithological and/or structural targets.

“The diamond drilling will provide an opportunity to expand our knowledge of the mineralisation style and expand its footprint, as well as provide critical geological information concerning grade distribution in the massive Brumby SEDEX system,” he said.

Looking ahead, the company plans to complete further ground-based heritage clearances with its Indigenous stakeholders to enable a smooth transition for further drilling.

At the same time, Bellavista has received field vehicles to start regional field programs with surveys planned at the Kiangi uranium target and reconnaissance sampling across the Edmund Basin projects.

Company shares were in the grey to close at 19.5 cents.

BVR by the numbers