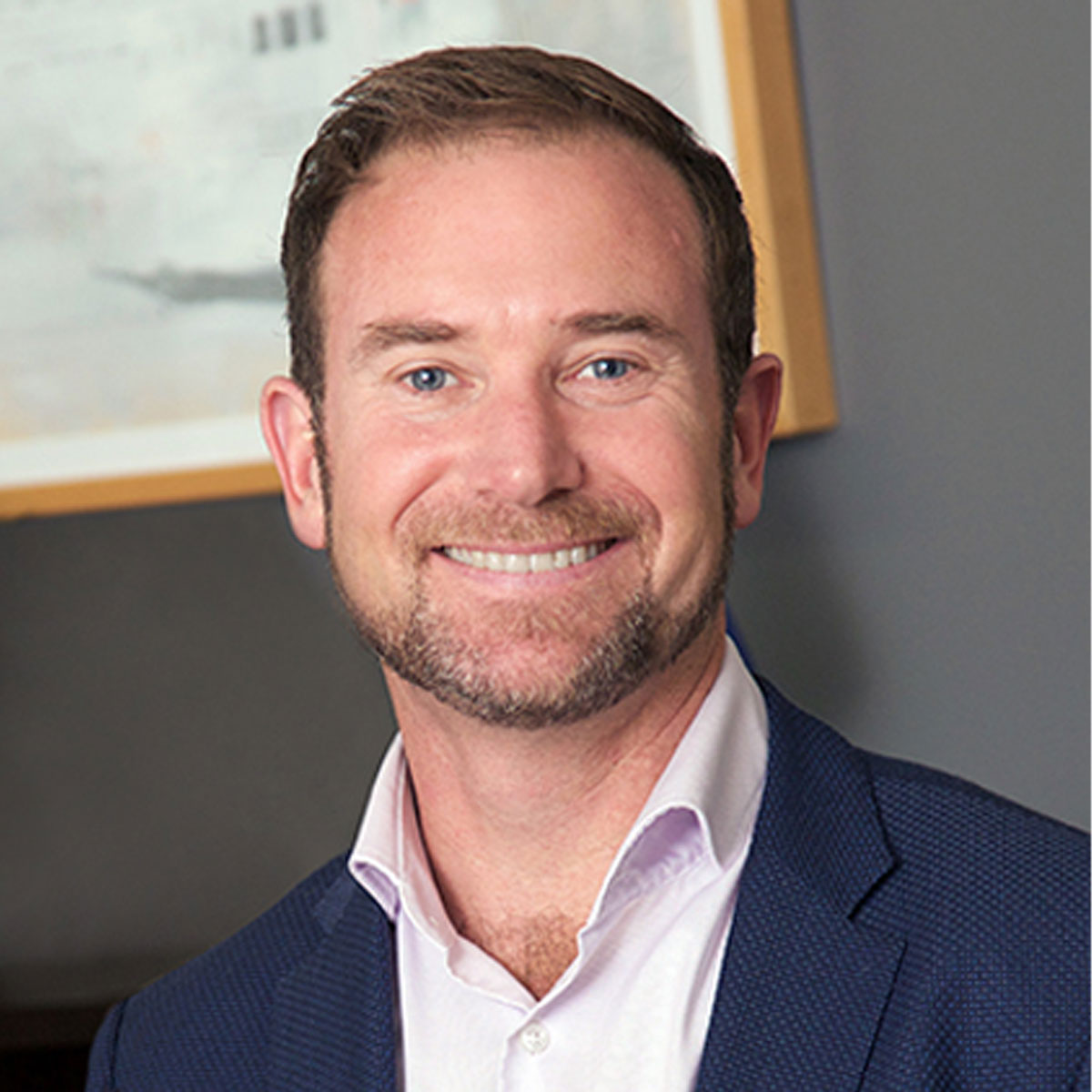 Bellevue Gold (BGL) has grown its indicated resource to 1.7 million ounces at 11.2 grams per tonne (g/t) gold at its namesake project in Western Australia

The resources have been growing at a 43 per cent annual growth rate since the initial indication of resources in July 2020.

Drilling from underground has generated productivity and cost advantages that resulted in a particularly low conversion cost of less than $25 per indicated ounce.

The update is based on an additional 42,250 metres of underground drilling which has been completed since August 2021.

“Organic growth like this is one of the most effective ways to create value for shareholders,” Managing Director Steve Parsons said.

“We are adding indicated ounces at a cost of less than A$25/oz at one of Australia’s highest grade undeveloped gold mines. This increased indicated resource is expected to lead to increased reserves and a longer mine life compared with the already-impressive metrics in the FS2 study.”

“Work on the optimised reserve and mine life is well advanced and we expect to complete these studies within weeks,” he added.

Bellevue continues to de-risk the project through the completion of significant infill drilling and grade control, optimised mine plan and savings initiatives and securing key project contract.