Bellevue Gold to raise $18.5M for historic WA gold mine 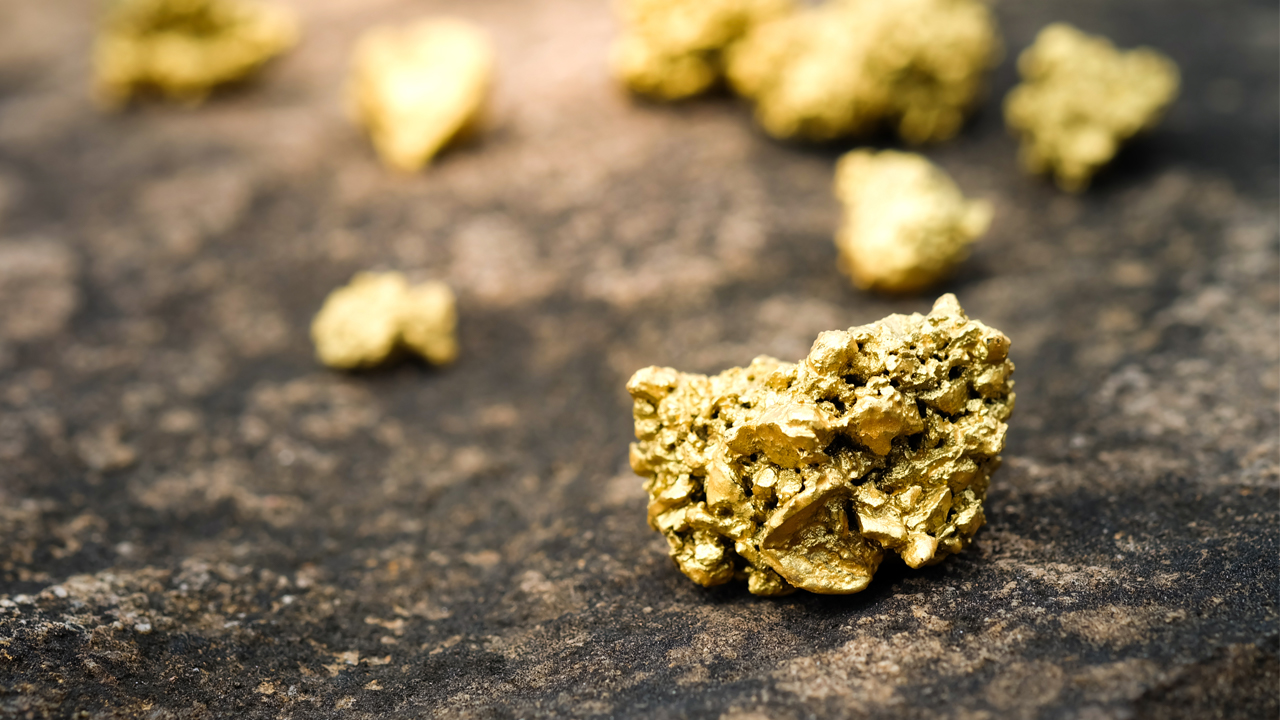 Bellevue Gold has announced an unwritten institutional placement to raise $18.5 million for its Bellevue Gold Project in Western Australia

The company will issue 32.4 million shares at an offer price of 57¢ per share and will be offered to sophisticated, professional and institutional investors.

The Placement will be underwritten by Canaccord Genuity.

In conjunction with the Placement, the directors of Bellevue intend to sell shares in the company at the offer price. The director sell down will be for approximately 12 million shares for a total of $6.8 million.

The director sell-down is not underwritten and would result in up to 19.79 per cent of the directors’ combined holdings.

After the director sell-down, Managing Director Steve Parsons will end up with twice as many shares which will represent 5.7 per cent of security holdings in the company.

This director sell-down marks the first occasion the directors have sold any shares in the Bellevue.

The Bellevue project is located 400 kilometres north west of Kalgoorlie, Western Australia. The project sits within a high- grade gold and nickel district along the Wiluna-Norsman gold belt.

Bellevue Gold is the first company to apply modern exploration techniques at the project. Since drilling commenced in late 2017, the company has discovered two new high grade lodes. It hopes to reach further success during drilling later this year.

The funds from this placement will enable Bellevue Gold to advance exploration drilling at the prospective Bellevue mine site.