Below expectations: Target and Kmart sales disappoint for Wesfarmers 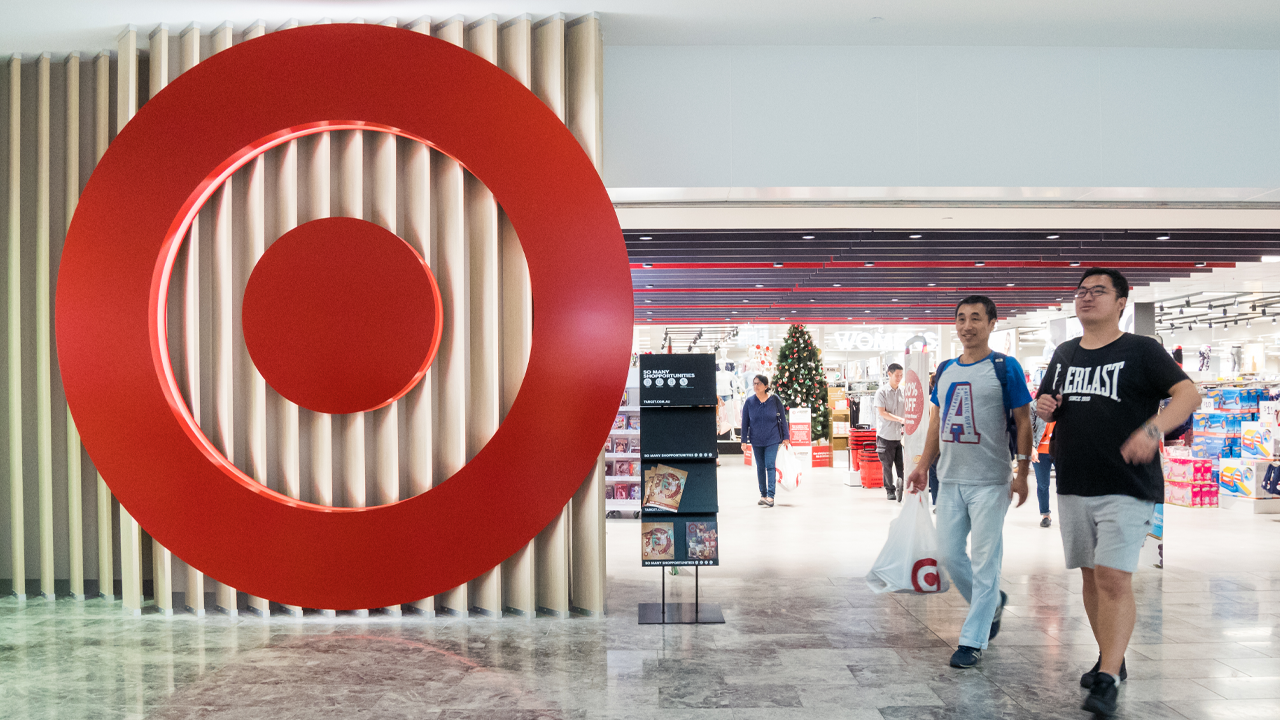 The ASX 200 advanced 38 points or 0.6 per cent to 6479, recouping almost half of yesterday’s 83-point loss. The market built steadily as Chinese investors seized on US President Donald Trump’s claim that negotiators had contacted US counterparts about resuming trade talks. The Shanghai Composite advanced 1.8 per cent and Japan’s Nikkei 1.2 per cent. Political tensions capped interest in Hong Kong’s Hang Seng, up a modest 0.1 percent.

Retail conglomerate Wesfarmers was an early drag on the index, but recovered to a mid-session gain of 0.7 per cent after declaring a post-tax full-year net profit of $1.9 billion. Strong returns from Bunnings and Officeworks offset disappointing sales at Kmart and Target.

Biotech Nanosonics was the standout among companies reporting this morning, surging 26.2 per cent to record levels after tripling its operating profit before tax to $16.8 million. Financial services provider Flexigroup advanced 13.1 per cent after announcing a buy-now-pay-later product in partnership with MasterCard that chief executive Rebecca James hailed as a “category killer.”

Satellite communications specialist Speedcast announced changes at board and management level as the company unveiled disappointing financials. Chairman John Mackay has resigned and Chief Financial Officer Clive Cuthell has resigned “by mutual agreement”. The changes did nothing for the share price, which collapsed 24.5 per cent to a record low.

Hot today: copywriters at Strike Energy did not spare the hyperbole when announcing a “staggering” discovery at the company’s gas field at West Erregulla in the Perth Basin. Managing Director Stuart Nicholls hailed the results of the latest drilling campaign as “an exceptional outcome” and a company-changer. Shareholders liked what they heard, sending Strike’s share price up 50 per cent and joint-venture partner Warrego up 55 per cent.

Not today: poultry farmer Inghams was dragged to the slaughterhouse after warning that record-high feed costs and a market oversupply in New Zealand will impact the outlook for the 2020 financial year. The company said rationalisations in its network meant it struggled to meet demand this year, resulting in unexpected costs. The share price skidded 73 cents or 18.1 percent to a 16-month low at $3.31.

On currency markets, the dollar eased a tenth of a cent to 67.68 US cents.

Aussie shares rallied for a fifth session as July’s momentum continued into a new month.