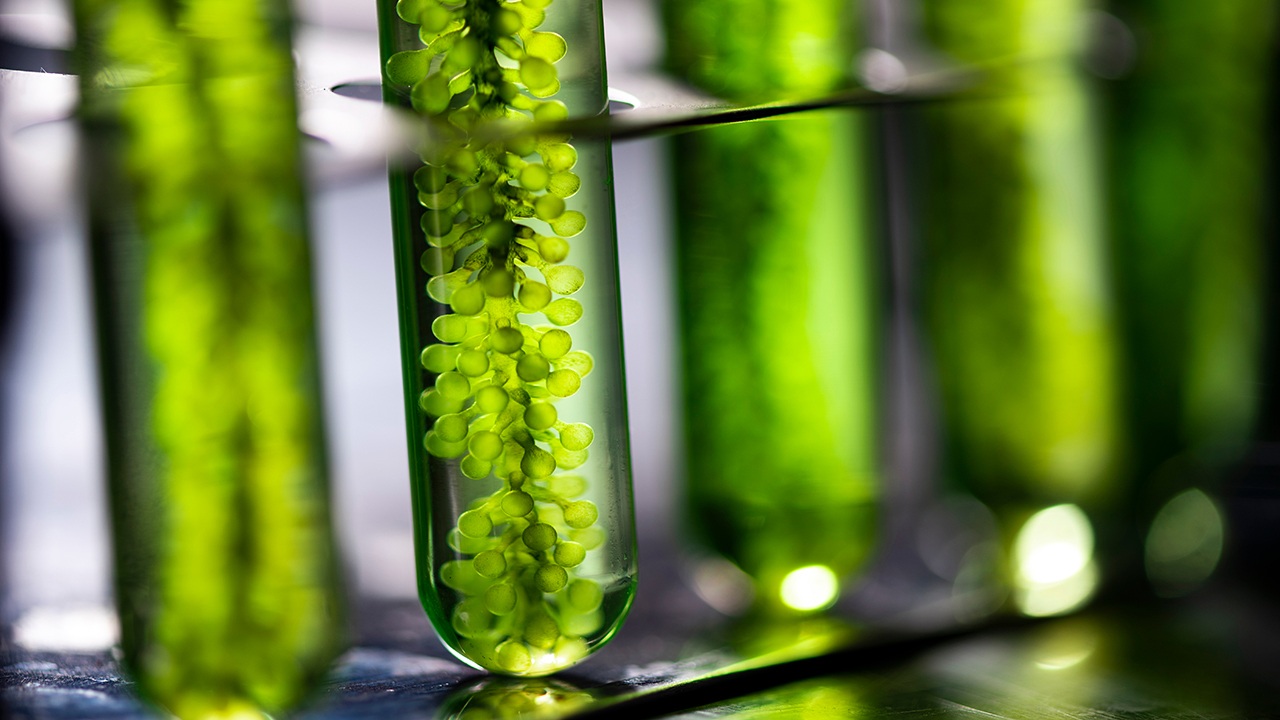 Benitec Biopharma’s (BLT) shares have gone up 45 per cent after its Annual General Meeting Presentation.

A major focus of the AGM was transferring from Australia to the U.S.

The Board recommended the re-domiciliation (a process by which a company transfers its registration from one country to another), claiming it would likely be beneficial to Benitec.

These benefits include a reduction in overhead costs, alignment of corporate and operational structure, greater access to capital and potential stronger valuation and improve attractiveness to bidders and licensing partners.

On November 27, the company announced its intention to transfer and, to do that, it entered into a scheme implementation agreement with Holdco, a new U.S. company.

If implemented, existing Benitec shareholders will receive shares in new U.S. Holdco. A scheme booklet will be despatched in February or March next year.

Essentially, this combination of gene therapy and RNA interference can silence the disease-causing gene to change treatment models of human disease.

BB-301 is an AAV-based gene therapy agent that can silence the mutated, disease-causing PABPN1 gene and replace the mutant.

The studies are set to facilitate the filing of an Investigational New Drug (IND) application and a trial for patients suffering from Oculopharyngeal Muscular Dystrophy (OPMD).

OPMD is a rare, genetic muscle disorder which typically starts to affect people between their 40s and 60s.

According to Benitec, an estimated 15,000 patients suffer from OPMD in Western countries.

The disease is characterised by eyelids drooping, difficulties swallowing, proximal limb weakness and death due to aspiration pneumonia and malnutrition.

Benitec’s single-vector approach has been engineered to treat this rare disease.

The company demonstrated in a key non-clinical A17 mouse model that a single intramuscular injection of BB-301 results in robust inhibition of mutant PABPN1 and concomitant replacement of the codon-optimised PABPN1 protein.

The A17 mouse model who displayed the same attributes of the human disorder was subject to a 14-week study of BB-301.

Mid-range doses resulted in 75 per cent inhibition of the mutant PABPN1 and 26 per cent restoration of wild type PABPN1 activity, leading to full restoration of muscle strength, clearance of INIs and a reduction of fibrosis.

Over the next 12-18 months, the non-clinical canine study will be carried out under Benetic’s scientific team in collaboration with a team of Thought Leaders that have decades of experience with the treatment of OPMD patients.

A six-week study in Beagle dogs will aim to confirm transduction efficiency of BB-301 upon administration through direct intramuscular injection into the pharyngeal muscles following an open surgical approach.

This will be followed by a 20-week dose range-finding study and a 12-week regulatory toxicology study.

BLT by the numbers