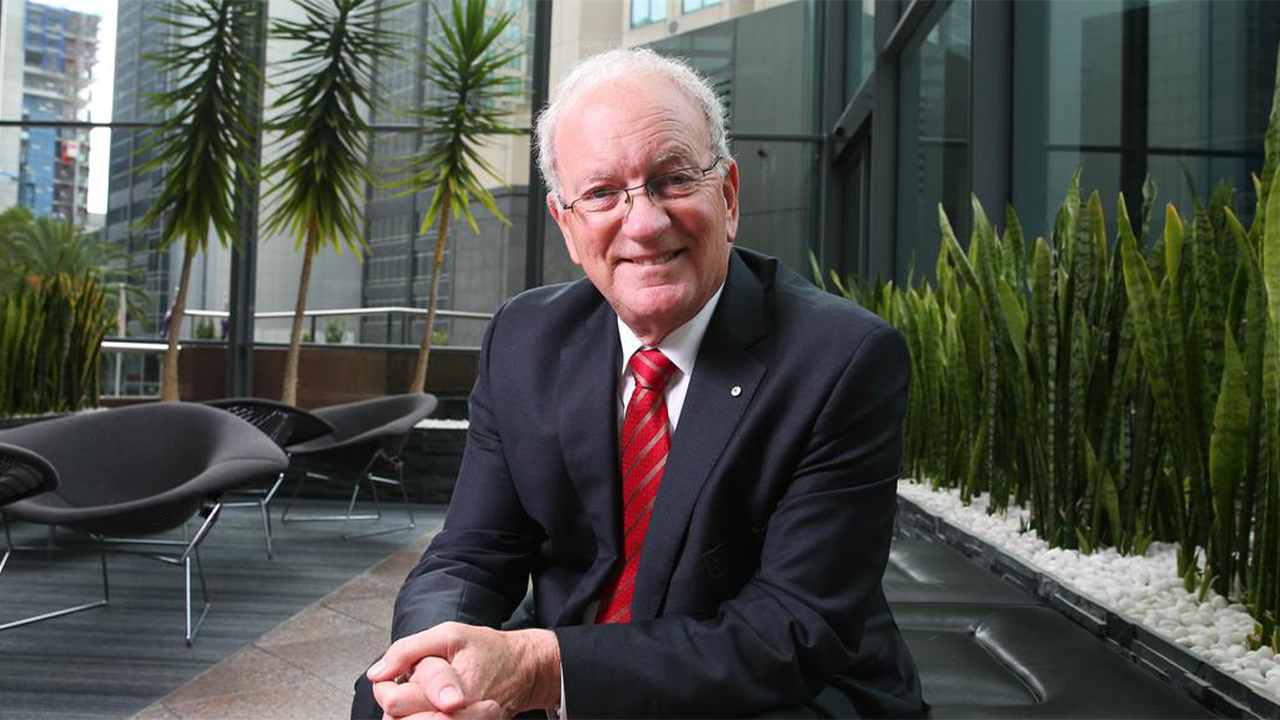 The Beston Global Food Company (BFC) is tapping investors for $15.6 million as it looks to expand its lactoferrin production facility.

The company will raise this money through an entitlement offer, which will see eligible shareholders purchase one new share for every 2.5 held at 6.5 cents each.

It comes after BFC won a $2 million Regional Growth Fund grant from the South Australian Government.

Now, the fresh funding is set to accelerate the company’s stage two expansion at the Jervois-based lactoferrin plant.

Overall, the upgrade will increase the plant’s production capacity to over 20 tonnes per year and make sure the facility is able to run full time — 24 hours a day for seven days a week.

The expansion is a big deal: once it comes to fruition, Beston will be able to supply around 5 per cent of the growing global lactoferrin market.

Lactoferrin is an immune-boosting protein that occurs naturally in cow and human milk. Also known as ‘pink gold’, the protein can fight infections and has anti-inflammatory benefits.

In the context of the current pandemic, scientists have begun testing lactoferrin against the coronavirus. Although clinical trials evaluating lactoferrin’s efficacy are still in the early stages, initial data points to the protein as a way to stop COVID from replicating in those it infects.

Already, Beston’s lactoferrin production has reaped rewards. Recently, the consumer stock won the ‘World’s Best Functional Drink Award’ at for its lactoferrin-formulated Immune+Anti-Viral drink. The production expansion could put it in line for further accolades.

In June, BFC raised money to construct stage one of the lactoferrin expansion, which is expected to be completed at the end of February.

“The raising of up to $15.6 million through a non-renounceable entitlement offer will allow Beston to accelerate its Lactoferrin expansion at a time when global demand for Lactoferrin is increasing significantly,” CEO Jonathan Hicks said.

“The opportunity to take our production capacity well beyond the 12 tonnes per annum from the stage one expansion to above 20 tonnes per annum will be subsidised by the $2 million SA Government grant, for which the company is extremely pleased and grateful,” he added.

BFC will also install a spray dryer as a way to offer lactoferrin in a different form than the current freeze-dried product.