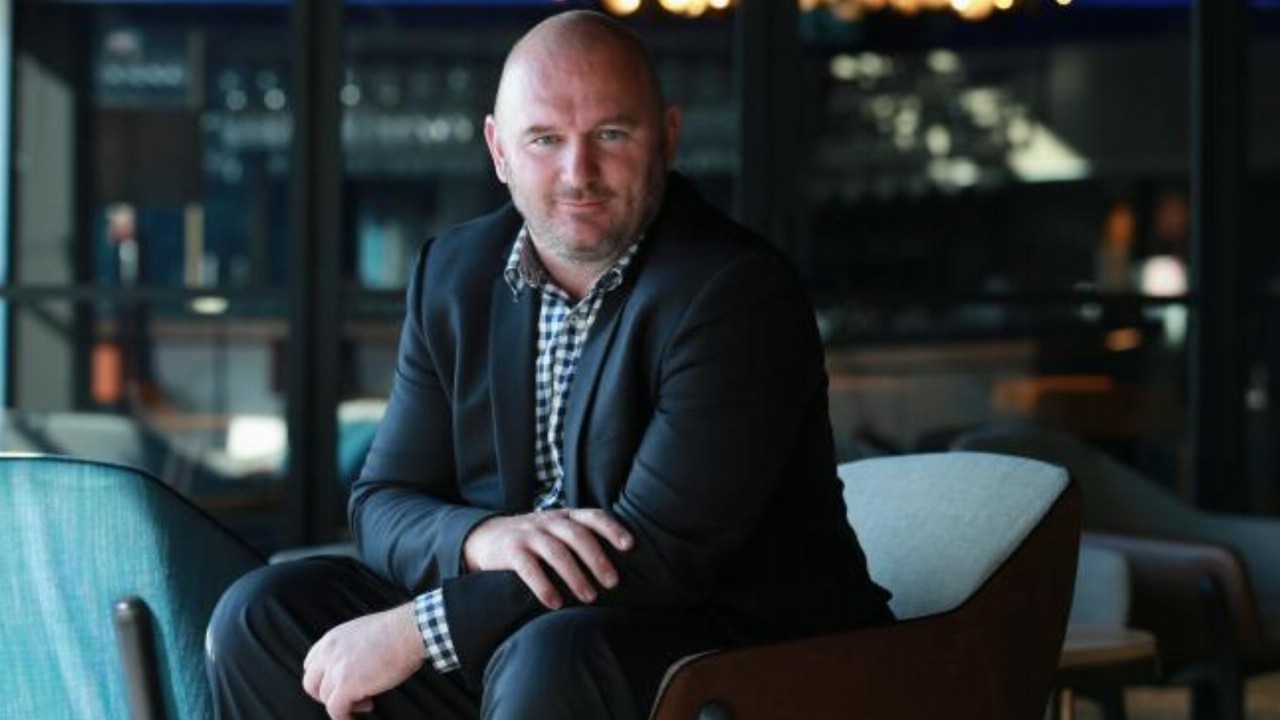 Meanwhile, the company increased its revenues by 39 per cent during to $8.583 million as part of an overall growth strategy.

Looking forward, the company ended the year with a cash balance of $31.6 million and no debt. It also raised $35 million in a private placement toward the end of the financial year.

CEO of BetMakers Todd Buckingham received $275,000 in fixed remuneration for the year and was issued more than 16.5 million shares at an exercise price of six cents each.

Speaking today, Todd said the company has consolidated its position during the quarter and seen significant growth, despite a difficult industry environment.

“In the financial year 2019 annual report I noted that during financial year 2020 BetMakers would look to scale its extensive product and service offerings while also intending to launch new platforms into both domestic and global markets. It is pleasing that to report that we have achieved many of these objectives,” he said.

“One of our key focus areas for financial year 2021 is to continue to advance our position in the U.S market; as this market opens on the back of sports betting, the company is well positioned to support the growth of the U.S. wagering market,” he concluded.

BetMakers Technology Group closed 5.21 per cent down for 45.5 cents per share.