Betmakers Technology (ASX:BET) steps closer to offering fixed-odds bets in the US 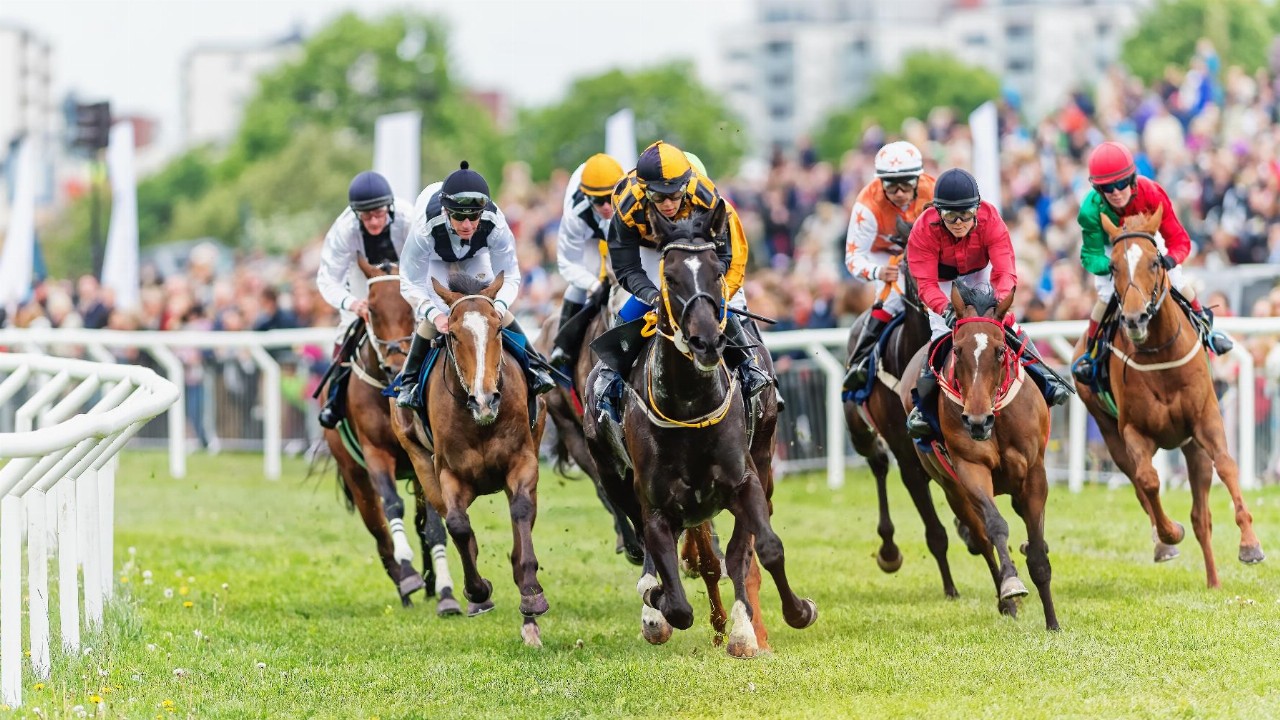 Betmakers Technology (BET) is closer to becoming the first bookmaker to offer fixed odds on horse racing in the US as a state bill makes its way through parliament.

The New Jersey General Assembly and Senate have both unanimously passed the Fixed Odds Bill, meaning all that’s left is for the bill to go to the NJ Governor’s desk for approval to become law.

Should this new law be instated, Betmakers will be the only bookie offering fixed odds on racing in the United States through a 10-year deal with the New Jersey Thoroughbred Horsemen Association and Darby Development, the operator of the Monmouth Park racetrack.

The deal was announced back in February 2020, with Betmakers to become the official distributor of fixed-odds betting for the state of New Jersey.

Today, Betmakers CEO Todd Buckingham said after the “thorough and exhaustive” legislative process, the legal and commercial framework that underscores the deal is almost in place.

“We feel the support for fixed odds as a solution to facilitate growth in the horse racing industry in the US gaining momentum throughout the industry,” Mr Buckingham said.

“We are excited about what this opportunity means for the racing industry in New Jersey and more broadly in the US.”

Fixed-odds wagering is a popular form of horse race betting in Australia and Europe because it allows punters to retain the odds of their wager at the time they placed the bet.

This is opposed to the alternative — known as tote odds — where market pressure influences odds even after a bet is made, meaning odds on a wager could dramatically change from the time a punter places a bet to the time the race actually begins.

While the Fixed Odds Bill still needs to make its way to the Governor’s desk before being approved as law, Monmouth Park CEO Dennis Drazin said the company hopes to have fixed odds betting up and running before the end of July.

“This is an exciting new wagering opportunity for our fans and we’re grateful for the support from our legislators and Governor Murphy, who continue to ensure the success of thoroughbred racing in the state,” Mr Drazin said last month.

“Our hope is that we can be up and running with fixed odds wagering in time for the TVG.com Haskell Stakes on July 17 — or sooner if possible.”

The bill made it through the Senate and General Assembly after some amendments were made to accomodate horsemen groups and other stakeholders. 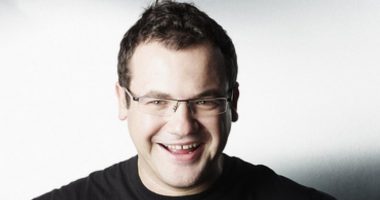 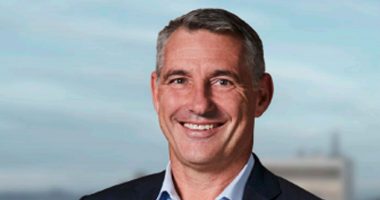 Due to having a number of stores closed because of COVID-19 restrictions, Adairs (ADH) group sales were down 8.5 per cent for the...