BHP hands out record dividend amid adjusting profits from 2015 disaster 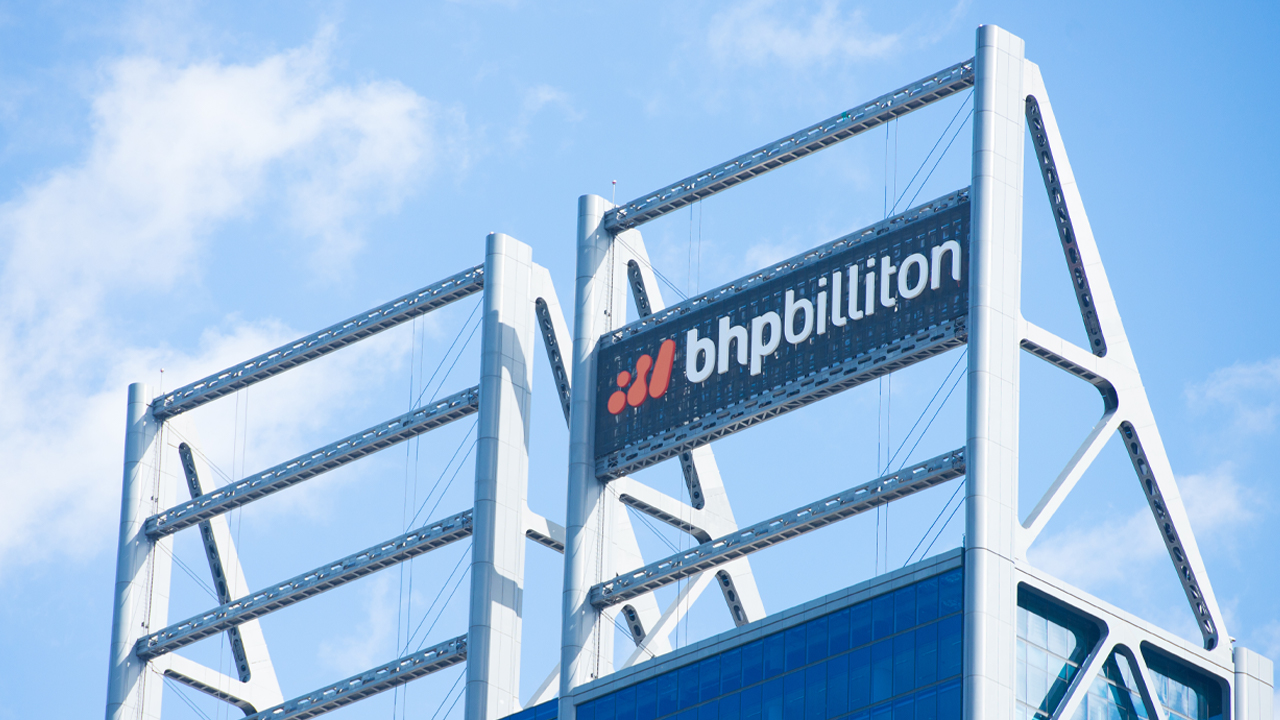 Mining king BHP announced it will be handing out record dividends to shareholders after it saw a large, but needed, increase on profits.

However, this increase is more than normal after the company adjusts from 2015’s Brazilian San Marco Dam collapse. The disaster continued to cost the company roughly US$800 million this period as well.

Shareholders in BHP will still have something to grin about, however, as the company moves to hand out US$3.9 billion in dividends – representing 78 American cents per share.

“This is on top of a record US$17 billion already returned to shareholders in the 2019 financial year,” CEO Andrew Mackenzie said.

“Our performance over the past five years has delivered an increase in volumes of 10 per cent and a reduction in unit costs of more than 20 per cent across our major assets.”

While the performance released today marks a long-term increase in strength, underlying profits fell by two per cent – making them short of the company’s expectations.

Previously, BHP had hoped for underlying profits to reach US$9.73 billion but instead only hit $US9.46 billion.

“Over the 2019 financial year, underlying improvements in our operational performance were offset by the impacts of weather, resource headwinds and unplanned outages in the first half of the year,” Andrew continued.

Andrew is referring to Cyclone Veronica which rocked the Pilbara region earlier this year in March, following the derailment of a train carrying iron ore in November.

Meanwhile, the company faced lower production output of its commodities, particularly iron ore coming out of WA, which reduced in volume by two per cent.

However, Andrew cited increasing pricing in commodities offset those shortcomings.

“Higher prices and record production from several of our operations contributed to strong operating cash flows,” he said.

“We used that cash to invest in attractive growth projects, advance our exploration programs and increase returns to shareholders.”

Andrew says six major projects planned by the company are already under development, on schedule and within budget guidelines.

Less than two weeks ago, the company landed approval for the Ruby oil and gas development in Trinidad – a project already boasting over US$283 million in funding.

Other projects planned by the company will source petroleum, copper, iron ore and potash.

“Our transformation programs have the potential to unlock significant value through more productive and stable operations, as we embrace new ways of working and harness new technology,” Andrew said in closing words.

“We enter the 2020 financial year with positive momentum and a strong outlook for both volume and cost.”