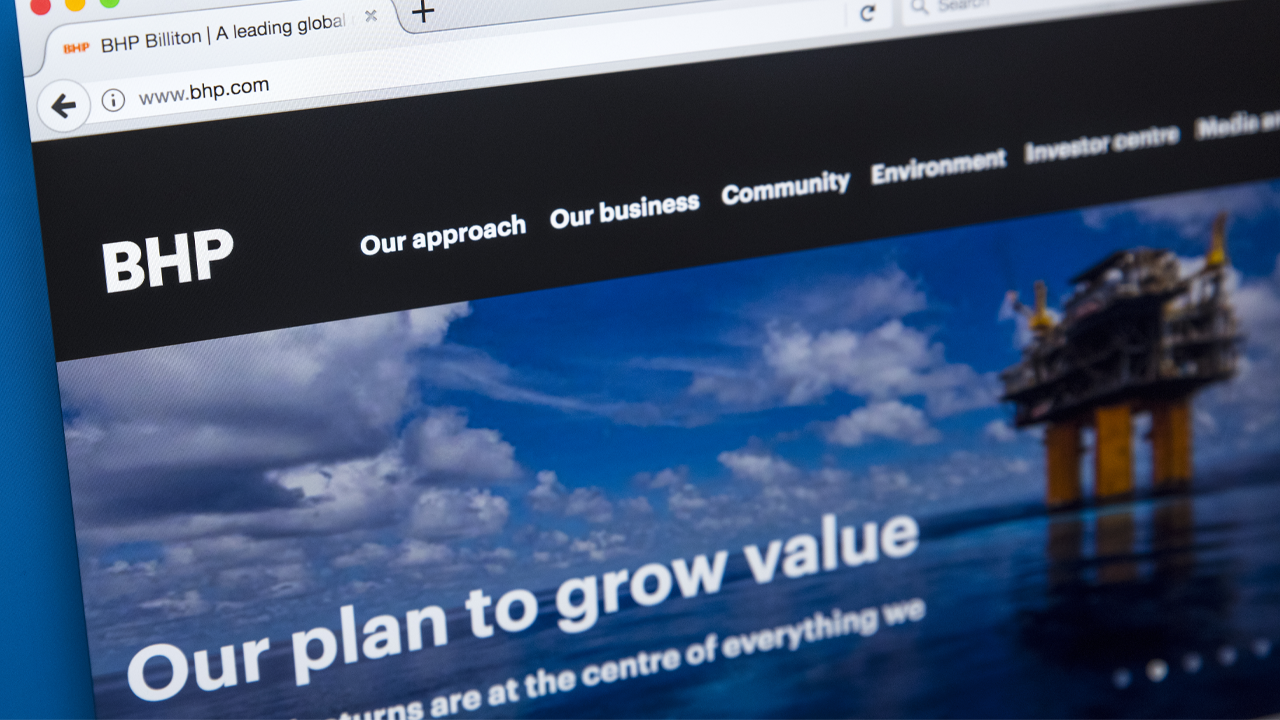 A week of big moves continued with a 72-point setback for the ASX as key company earnings disappointed and local traders responded to a downturn on Wall Street.

The ASX 200 skidded 1.1 per cent to 6473 after US stocks broke a three-session winning streak. The local index has moved at least 60 points every day this week, bouncing 140 points before today’s session. Volatility has picked up dramatically this month as the effects of the US-China trade war fuelled recession fears, reflected in tumbling bond yields.

The consumer staples sector – normally a bastion of dull stability – steered the market lower as A2M Milk Company released disappointing earnings and Tassal Group tapped the market for funds. Shares in A2M plunged 12.8 per cent after the company’s $281 million full-year profit missed the analyst consensus by 3 per cent. Seafood farmer Tassal fell 4.7 per cent after announcing it had raised $108 million through a placement to increase its prawn production.

The industrials sector was weighed down by poorly-received updates from Brambles and Emeco Holdings. Supply-chain logistics company Brambles slumped 9.4 per cent after warning that slowing global growth would limit future revenue growth. Earth-moving rental company Emeco dropped 12.5 per cent despite more than doubling its net profit after tax to $63.1 million.

Not all was gloom in the current earnings season. Fleet manager McMillan Shakespeare surged 18 per cent after announcing an off-market share buyback. Carsales.com jumped 12 per cent after increasing its full-year profit by almost 3 per cent to $131.3 million despite a decline in ads for new cars. Logistics software firm Wisetech put on 9.6 per cent after topping earnings expectations.

BHP was the biggest drag on the index following a negative reaction on overseas markets to yesterday’s profit miss. The Big Australian fell 2.1 per cent as the local listing played catch-up with overnight moves in New York and London. Rio Tinto shed 2.4 cent.

Hot today:up there Cazaly. Shares in the mining junior with the same name as the footy player celebrated in Mike Brady’s song soared this morning after the company announced a deal to sell its Parker Range iron ore project to Mineral Resources for $20 million, plus royalties. The sale proceeds represent almost twice the company’s market capitalisation before the announcement. Shares in the company were lately up 1.9 cents or 76 per cent at 4.4 cents.