The Priceline owner announced today it had given the green light to a takeover bid from Sigma which trumped its last offer from Wesfarmers.
ASX:API      MCAP $748.8M 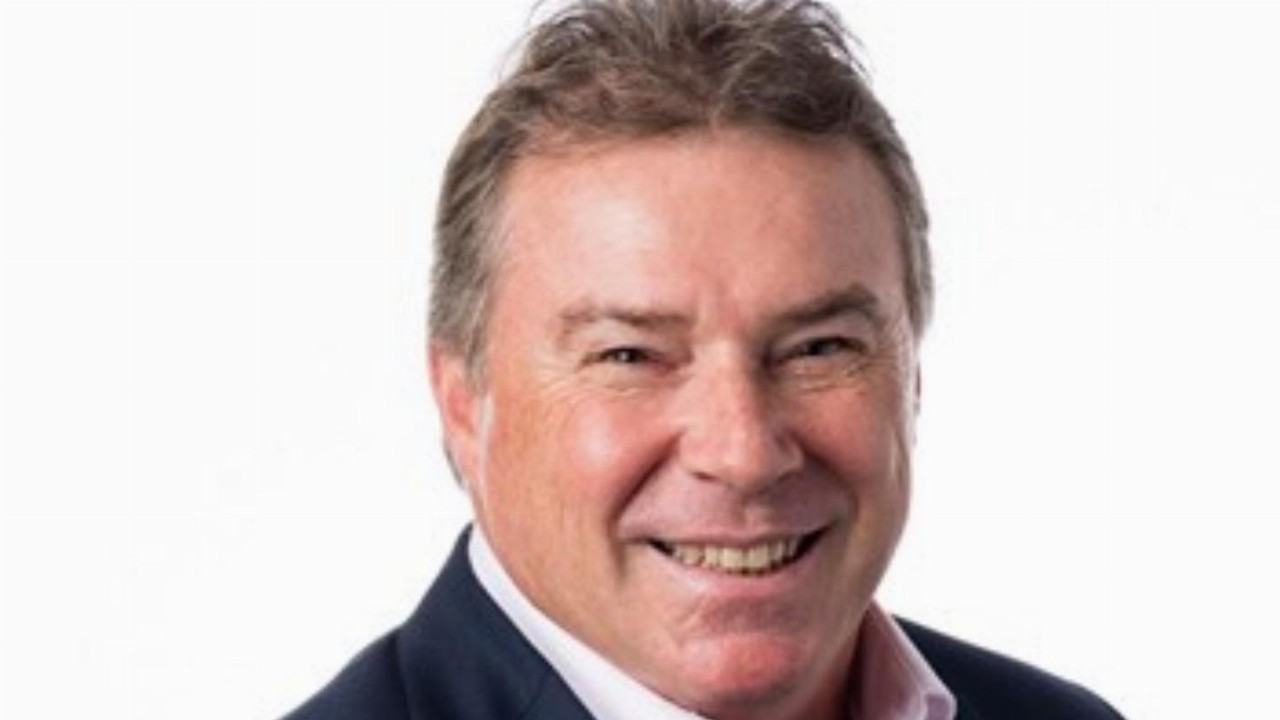 A bidding war has broken out over between Sigma Healthcare (SIG) and Wesfarmers (WES) as they both compete to buy Australian Pharmaceutical Industries (API).

The Priceline owner announced today it had given the green light to a takeover bid from Sigma, which trumped its last offer from Wesfarmers.

Sigma has offered to merge the two healthcare businesses by buying 100 per cent of API shares for roughly $1.57 per share.

Specifically, the cash and scrip offer would see API shareholders receive 35 cents cash and 2.05 Sigma shares for every API share they hold.

Under the previous proposal from WES, the Bunnings owner offered to snap up API for approximately $1.55 per share.

Following the superior proposal, API’s Board has recommended it push ahead with Sigma’s offer instead of Wesfarmers.

The healthcare stock will allow SIG to push ahead with due diligence alongside retail giant Wesfarmers.

If Sigma’s deal goes ahead, API shareholders will own a 48.8 per cent stake in the business.

Following the latest takeover offer, shares in Australian Pharmaceutical Industries are up 4.1 per cent at $1.53 each.

API by the numbers