It’s designed to create jobs across America by funnelling billions of dollars to state and local governments, which will then use the money to fix bridges and roads, and to expand broadband access to millions of residents. 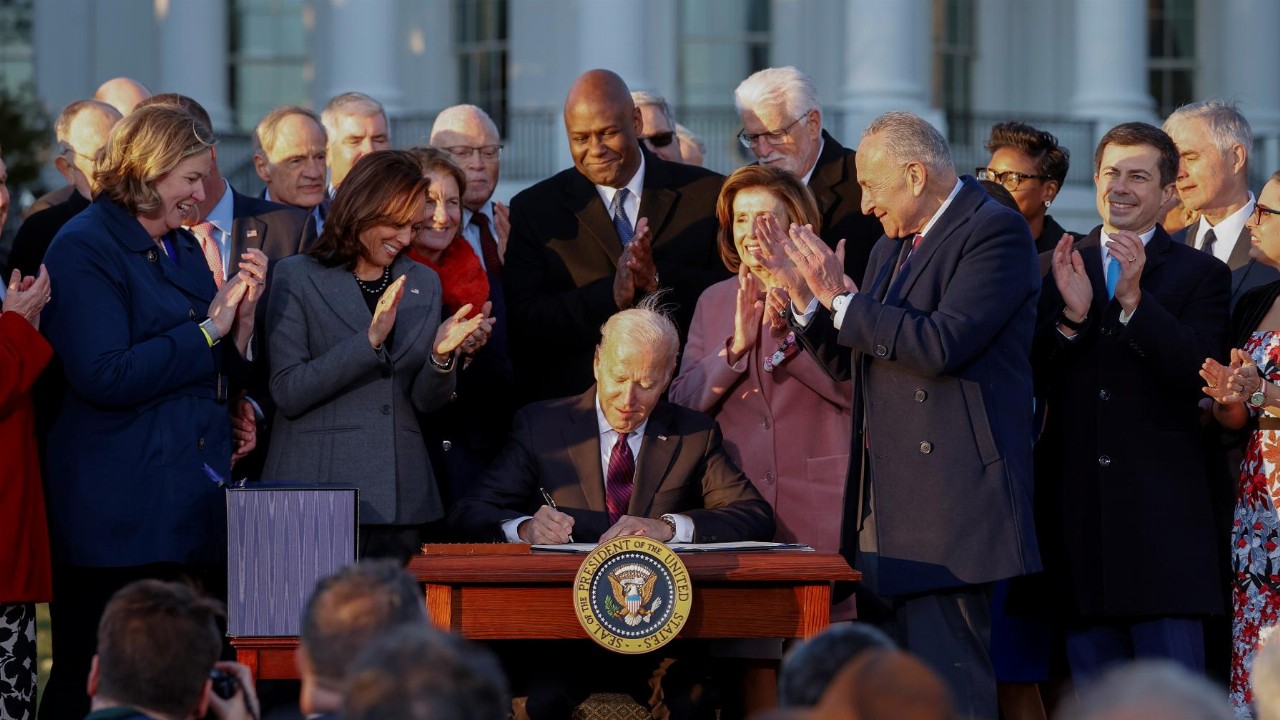 In a ceremony at the White House on Monday, US President Joe Biden signed into law a US$1 trillion (A$1.36 trillion) infrastructure bill.

It’s designed to create jobs across America by funnelling billions of dollars to state and local governments, which will then use the money to fix bridges and roads, and to expand broadband access to millions of residents.

The ceremony was a rare moment when both Democrats and Republicans were willing to stand side by side and celebrate a bipartisan achievement. Biden — whose approval ratings have slipped over his handling of the economy and other issues — was welcomed with chants of “Joe, Joe, Joe” from the crowd, and a standing ovation as he approached the microphone.

He said the bill’s passage showed that “despite the cynics, Democrats and Republicans can come together and deliver results”.

“Too often in Washington, the reason we don’t get things done is because we insist on getting everything we want. With this law, we focused on getting things done,” he said.

Speakers included Senator Kyrsten Sinema, the centrist Arizona Democrat whose opposition to some tax increases has forced a scaling back of a companion piece of legislation, Biden’s US$1.75 trillion (A$2.38 trillion) ‘Build Back Better’ social safety net plan.

Ms Sinema and fellow Democratic Senator Joe Manchin of West Virginia, who also attended, have frustrated others in their party for pushing back against a number of items sought by more progressive members in the social spending bill.

While Monday’s mood was jovial, it’s not known how long the bipartisan spirit will last with both sides expecting a major battle over the social spending plan. The Build Back Better bill includes provisions on childcare and preschool, eldercare, healthcare, prescription drug pricing and immigration.

The White House is now hoping that House Speaker Nancy Pelosi will bring the bill to a vote this week. However, that will only be the first step, since the Senate has not yet taken up the legislation and Democratic divisions in that chamber could threaten its chances. 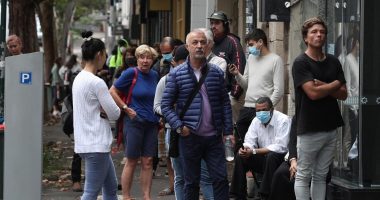 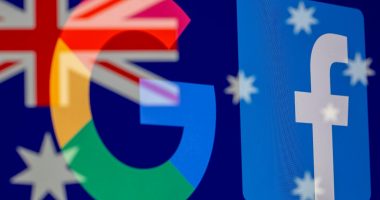 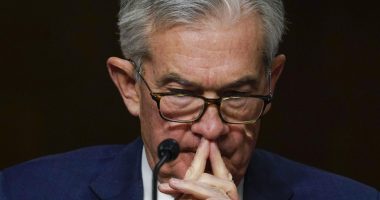