U.S. President Joe Biden is being questioned by members of his own party after launching air strikes in eastern Syria.

The strikes by the Defence Department on Friday (AEDT) targeted buildings in Syria, which were occupied by Iranian-backed militia.

There are reports that more than 20 people were killed in the strikes, which marked the first military action by President Biden since he took office in January.

The Pentagon argues the strikes were in retaliation for an earlier rocket attack in Iraq which killed one civilian and wounded U.S. and coalition troops.

"This proportionate military response was conducted together with diplomatic measures, including consultation with coalition partners. The operation sends an unambiguous message: President Biden will act to protect American and coalition personnel," he added.

"At the same time, we have acted in a deliberate manner that aims to deescalate the overall situation in eastern Syria and Iraq," the Pentagon chief concluded.

However, several Democrats have spoken out against the action, including Biden's presidential rival Bernie Sanders.

"I am very concerned that last night’s strike by U.S. forces in Syria puts our country on the path of continuing the ‘Forever War’ instead of ending it. This is the same path we’ve been on for almost two decades," he said.

"While the president has a responsibility to defend the people of the United States, our constitution is clear that it is the Congress, not the president, who has the authority to declare war," Sanders added.

"The American people deserve to hear the administration’s rationale for these strikes and its legal justification for acting without coming to Congress," he said.

"Offensive military action without congressional approval is not constitutional absent extraordinary circumstances. Congress must be fully briefed on this matter expeditiously," he added.

In the meantime, investors will be watching closely to see if the Pentagon's assessment rings true as further military escalation by the President could add further volatility to the U.S. market. 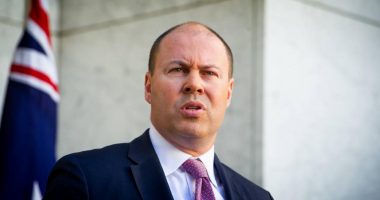 The Morrison Government is set to extend its $1 billion JobTrainer scheme by another 12 months in Tuesday’s evening’s Federal Budget. 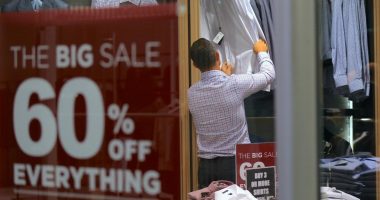 Australian retailers reported another month of strong sales in March while a measure of business conditions hit an all-time high in April. 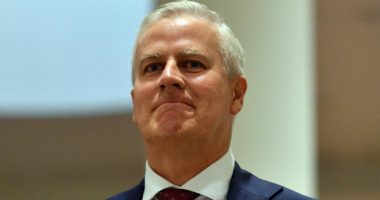 The Federal Government has revealed a $10.6 billion boost to infrastructure projects around Australia to help drive the country’s ongoing COVID-19 recovery. 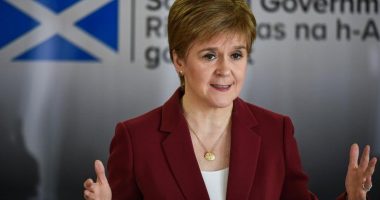 Newly returned Scottish leader Nicola Sturgeon is calling for another referendum on the country’s independence from the U.K. following her election win.