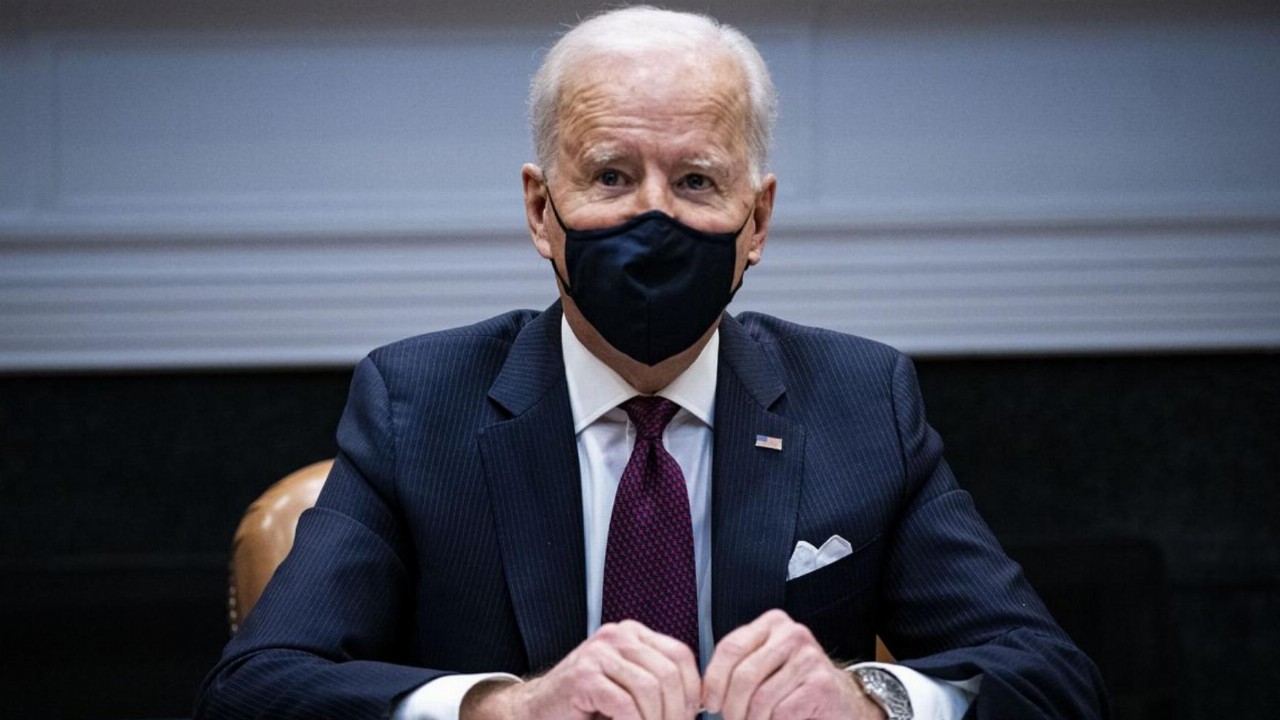 The US$1.9 trillion (around A$2.5 trillion) American Rescue Plan aims to revitalise the country, which has been badly affected by the pandemic.

Among the measures included in the bill is another round of stimulus cheques for most adults — worth US$1400 (about A$1800) each.

The long-awaited package passed the House of Representatives 220–211 on Wednesday after days of debate.

What a ☀️ beautiful day ☀️ to sign the #AmericanRescueAct side-by-side with @SpeakerPelosi on behalf of Democrats in Congress to send to President Biden.

To Americans across the country:

Big, bold, urgent COVID relief is on the way. pic.twitter.com/GTkHtUGSy4

Republicans were trying to delay the passage amid concerns around its cost — the largest stimulus package introduced since the Great Depression.

Despite the concerns, the Bill passed comfortably through the Democrat-controlled House, with only one of the party’s own members opposing the bill.

The bill has now been sent to Joe Biden, who’s expected to sign off on the package on Friday, allowing for the stimulus payments to begin being distributed as early as next week.

“This bill represents a historic, historic, victory for the American people,” the U.S. President said.

“I look forward to signing it later this week. Everything in the American Rescue Plan addresses a real need, including investments to fund our entire vaccination effort,” Biden added.

To date, the U.S. has the highest rates of COVID-19 infections and deaths across the globe, with over 28 million cases and more than 529,000 deaths.