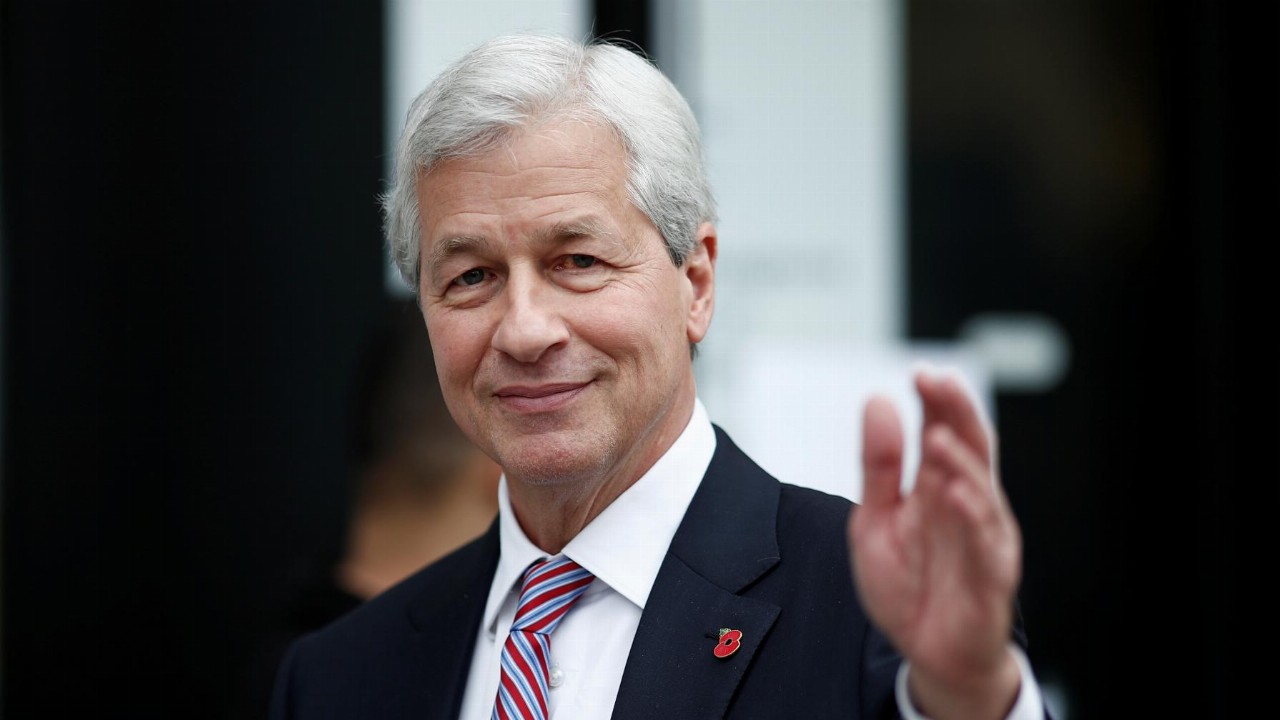 America’s four largest consumer banks have reported blockbuster second quarter results this week as the US continues its economic recovery.

Wells Fargo, Bank of America, Citigroup and JPMorgan Chase posted a combined US$33 billion (A$44.16 billion) in profits, thanks in part to the release of US$9 billion (A$12.04 billion) they had set aside to cover pandemic-related losses.

The figure trumps the US$24 billion (A$32.12 billion) that analysts had forecast, as well as the US$6 billion (A$8.03 billion) total the banks revealed for the same period last year.

Consumer spending has climbed, in some cases beyond pre-pandemic levels, while credit quality has improved and savings and investments have risen, the banks said.

Importantly, thanks to unprecedented government stimulus measures and loan repayment breaks, the losses that many banks had been expecting did not materialise. Strong levels of activity in capital markets has also helped, with Goldman Sachs posting US$5.35 billion (A$7.16 billion) in profit — more than double its adjusted earnings a year ago.

“The pace of the global recovery is exceeding earlier expectations and with it, consumer and corporate confidence is rising,” Citigroup chief executive Jane Fraser said.

That was reflected in an increase in consumer lending, with JPMorgan flagging a 22 per cent increase in combined spending on its debit and credit cards compared to the same quarter in 2019.

Similarly, spending on Citi-branded credit cards in the US jumped almost 40 per cent from last year. However, with many customers paying off their balances, card loans fell four per cent.

Meanwhile, Wells Fargo posted a 14 per cent rise in credit card revenue, due in part to higher point-of-sale volumes.

“What we’re seeing is people starting to spend and act more in a way that seems more like it was before the pandemic started and, certainly on the consumer side, spending is up quite a bit, even when you compare it to 2018,” Wells Fargo financial chief Mike Santomassimo said.

While loan growth remains slow, which is typically bad for bank profits, there are signs that demand is creeping back. With the exception of loans related to the US government’s pandemic aid program, loan balances at Bank of America, for example, grew US$5.1 billion (A$6.82 billion) compared to the first quarter.