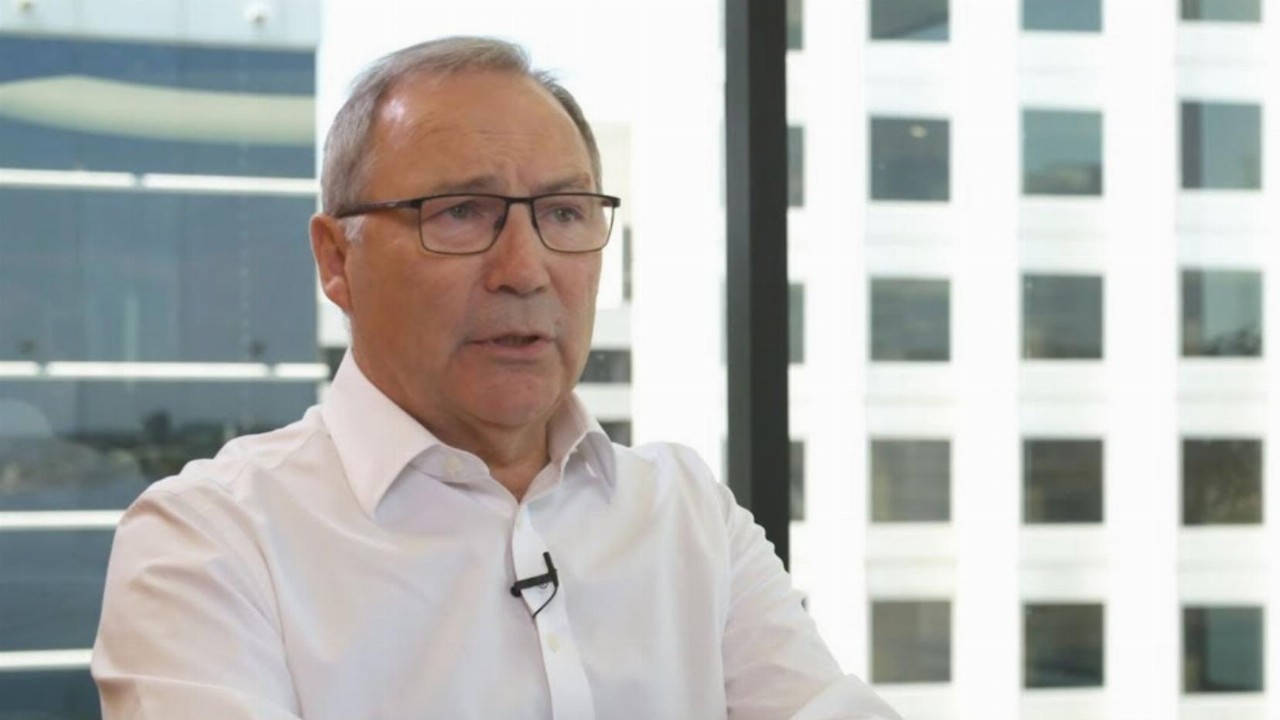 Big River Gold (BRV) has revealed a solid cash position as it steps into the new financial year and develops its Borborema Gold project in Brazil.

The company released its quarterly financial report this morning in which it highlighted just under $3 million available cash on hand at the end of June 2020. Given the company burnt through roughly $733,000 over the June quarter through operating activities and exploration work, this means Big River can stay afloat for four more financial quarters before its cash pool runs dry at current spending levels.

However, Big River said it has pocketed a further $132,000 since the June evaluation and is expecting another $400,000 to hit its books before the end of August as part of its 2017 Posse iron mine sale.

Moreover, the company said it only expects cash outflows of $280,000 for the current quarter, meaning it has enough cash available to operate for some time yet.

As part of the quarterly report, Big River recapped some of its achievements over the June 2020 quarter.

Among the highlights is a recently-completed review of a definitive feasibility study (DFS) for the Borborema Project.

Borborema’s pre-tax internal rate of return (IRR) was upgraded from 43.6 per cent to 64.7 per cent.

The DFS review also confirmed the potential of a proposed processing plant for Borborema.

The review recommended the plant’s location and layout be changed along with certain equipment used in the crushing and grinding circuits and elution circuits.

The company said the relocation will optimise the haulage distance for the project and improve the accuracy of earthworks at Borborema.

Looking ahead, Big River said it is actively pursuing funding for the development of Borborema. The company said it has identified several potential funding sources.

With shareholders unable to do much other than wait for BRV management to progress financing options, today’s quarterly report did little to budge Big River’s share price. Shares in BRV are currently trading 2.94 per cent lower at 3.3 cents each.

BRV by the numbers