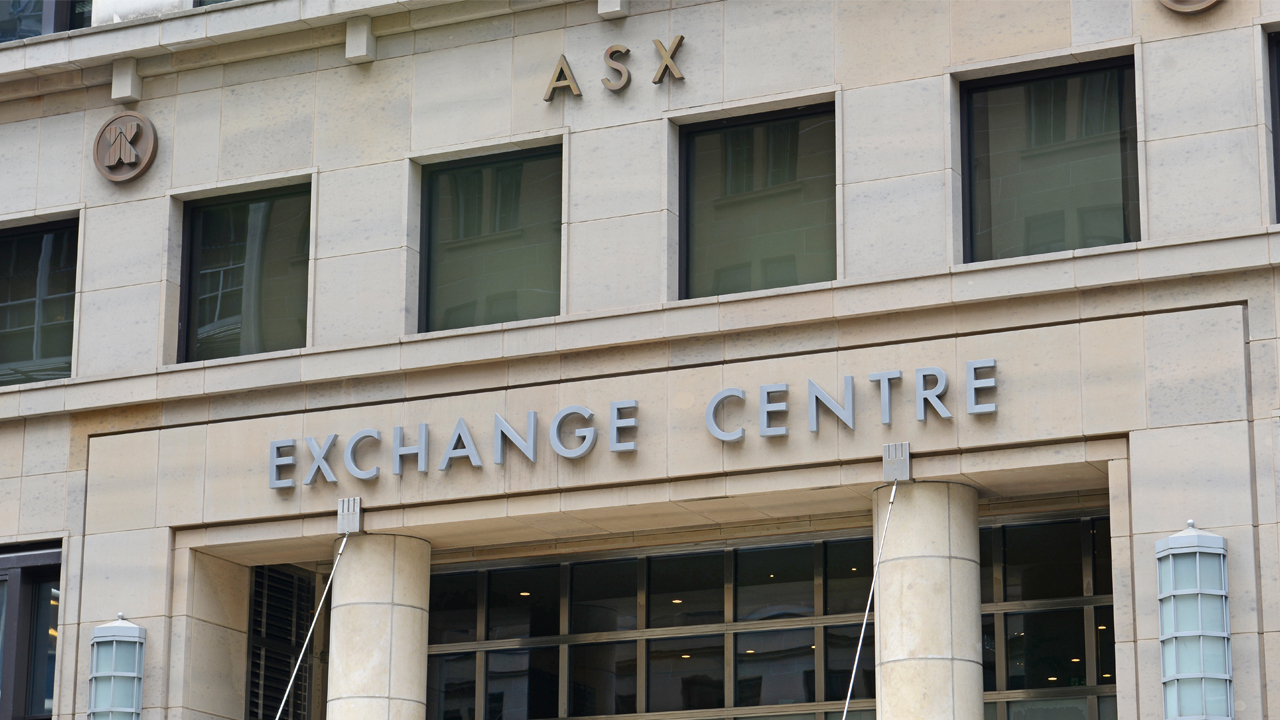 Big Star Energy has dropped as much as 55 per cent this morning after it announced a clarification update on its helium projects in the U.S.

In August, the company secured its first oil and gas lease which is part of the ‘Enterprise’ helium prospect. The acquisition comprises an initial lease of 1800 gross acres for five years.

Last week, Big Star completed soil sampling with the aim to refine the prospectivity ranking of the prospects and leads to focus its leasing acquisition program.

The survey indicated large concentrations of helium are present over seven prospects within the Enterprise area A total of 188 samples were collected.

The ASX sent a query letter to the company regarding the samples, to seek confirmation on whether they were all collected from Big Star’s granted lease area.

On September 9, following its request, Big Star was immediately suspended from quotation under Listing Rule 17.2, so it could reply to the ASX query letter.

The ASX asked Big Star if the 188 soil gas samples were collected from the lease area.

Big Star responded stating none of the samples were collected from the lease area.

In its recent ASX announcement, Big Star Energy claimed it did not sample any area within its existing leases because “it would have been unnecessarily time consuming and costly to obtain access rights from the surface owners.”

“Big Star did not consider it necessary in order to achieve the objective of the survey which was regional in scale and intended to refine its Enterprise Prospect and some of its other prospects and leads,” Big Star stated.

The ASX asked if the company had any rights to the land from which the samples were taken.

“Big Star does not have any current interest or right to the land upon which the samples were taken,” the company added.

Big Star said that the samples were taken from public open spaced and accessed via public roads.

“We have used a common practice industry approach to regional studies ahead of designing our leasing strategy. We have made a good start on leasing but the next few months will be important as we seek to assemble a large acreage position,” she said

The company confirms it will comply with the Listing Rules and, in particular, Listing Rule 3.1.

Big Star said this did not compromise the technical objectives of the survey.