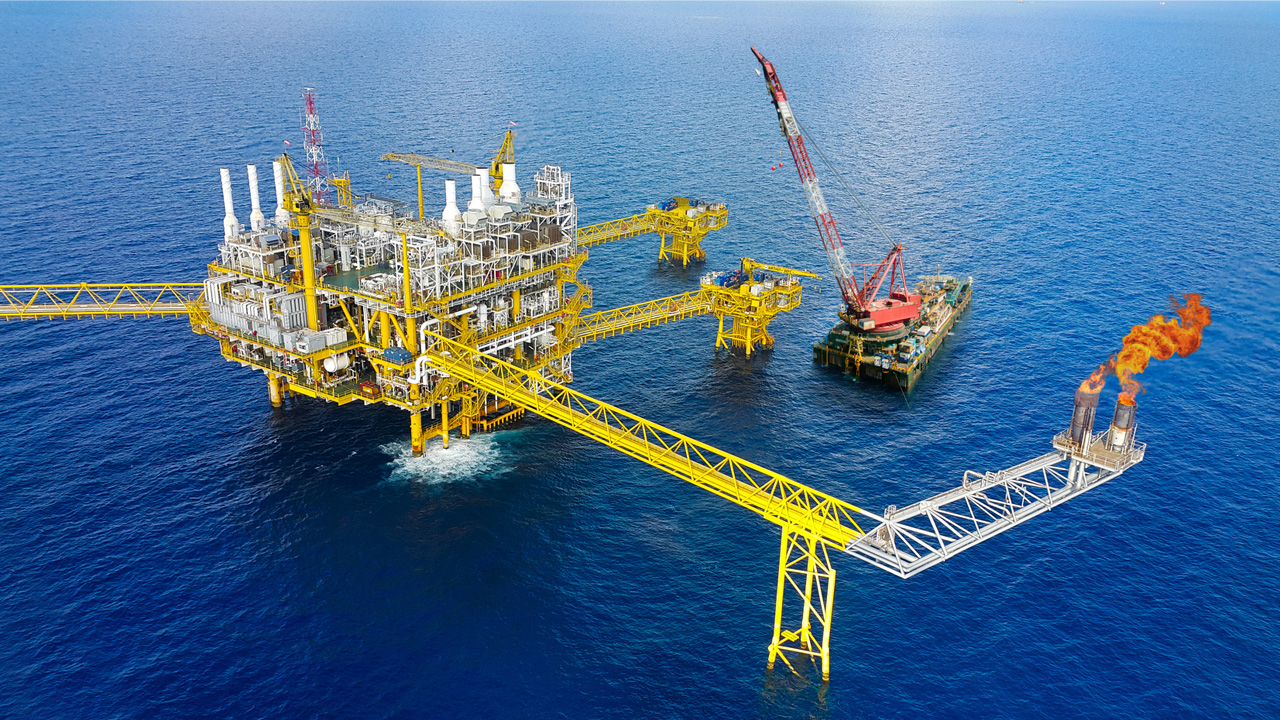 The oil and gas produce and explorer will issue the placement in two tranches. The first tranche will see Big Star issue roughly 66 million new shares at a price of 0.5 cents per share, and the second tranche will see the issue of an additional 73 million shares subject to shareholder approval.

Shares under the first tranche are set to be issued on Thursday 13 June. Capital from the placement is planned to support spending at the company’s recently-acquired Percy Creek project, as well as to fund the acquisition of new leases in the United States and general working capital.

Big Star Managing Director Joanne Kendrick said the company is pleased with the support from new and existing shareholders.

“I am excited that we can now pursue our helium gas strategy with vigour whilst we finalise plans for the Percy Creek seismic program next quarter. In particular, this will allow us to accelerate subsurface studies supporting the high-grading of additional helium prospects for targeted leasing,” Joanne said.

A Big Star executive director, Trent Spry, has agreed to subscribe for 3 million shares in the second tranche of the placement, subject to shareholder approval at an upcoming extraordinary general meeting.

As at 1:40 pm AEST, Big Star shares were trading at 0.5 cents each, which is the same price as the shares issued under the placement. Big Star has a market cap of $1.66 million.