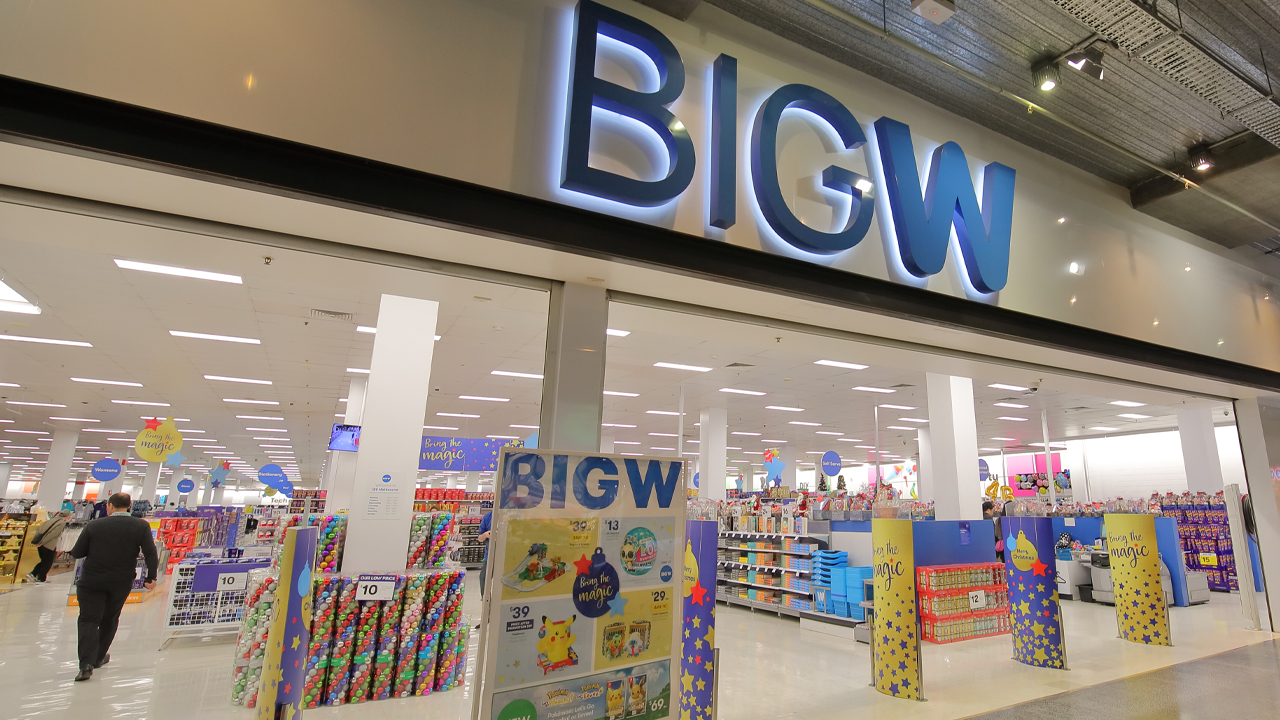 BIG W in Auburn Shopping Centre will close its doors earlier than expected in January 2020, with its lease set to expire in June 2024.

Auburn is not the only Sydney store closing with Chullora and Fairfield to cease trading by next year.

Woolworths announced in April it was planning to shut 30 BIG W stores and two distribution centres around Australia over the next three years. The three Sydney stores are the first to close down after the Woolworths announcement.

The Auburn store has a property value of $101.50 million and brings in over 12 million customers annually.

The closure of the store is hoping to transform Auburn Central into a Sydney metropolitan, dual supermarket and neighbourhood shopping centre.

Redevelopment plans for Auburn Central will commence in February 2020 and is expected to be completed by the end of next year.

ERF’s earnings will not be impacted during the redevelopment as all expected rental downtime from the DDS vacancy will be covered by BIG W’s lease surrender payment.

All of Auburn Central’s retail operations are expected to be unaffected from this change.

A new mini-major retailer will take the place of the new area and a strong leasing interest has been generated ahead of the project commencement.

Auburn is located around 22 kilometres from the main city in Sydney.

ERF’s Fund Manager, Michael Baliva, is looking forward to the new transformation of the Auburn Central.

“We look forward to continuing to drive the transformation of Auburn Central into a strongly performing, non-discretionary focussed neighbourhood centre, to grow investment returns for ERF security holders,” he said.

The BIG W business is expecting a loss before interest and tax of $80-$100 million in FY19. The group will take a $270 million profit and loss charge as it closes 30 stores around Australia.

BIG W in Auburn, Chullora and Fairfield will continue trading for the next six months.

ERF by the numbers