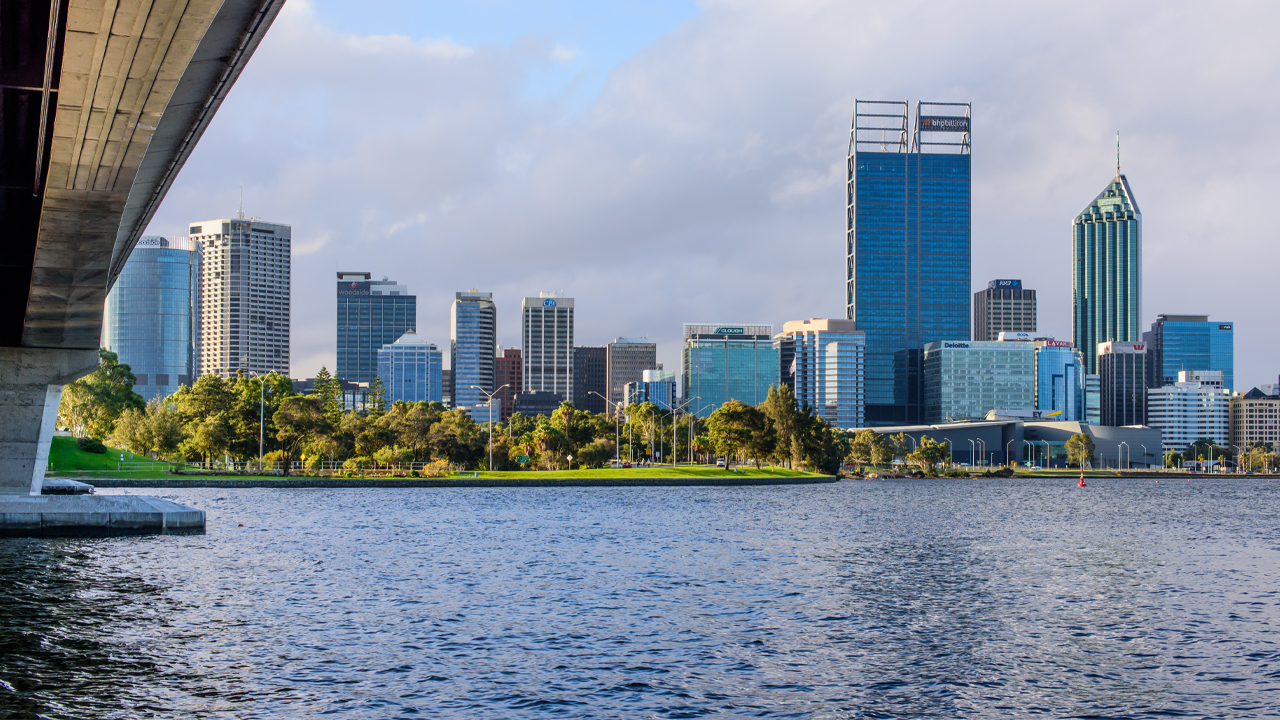 LNG giant, Woodside will take its complaints to the Supreme Court, as it expects to force a redesign of a planned Perth CBD building next door.

The company is taking issue with a proposed development backed by AAIG Holdings, over issues of aesthetics and branding.

Plans for the dual hotel and apartment developments at 98 Mounts Bay Road were first lodged in 2016. However, revised plans that put the towers seven metres closer to Woodside have since caused tension.

The original plans included Woodside, as AAIG is the landlord for them as well. Woodside said today the revisions significantly deviate from the original plans that the company signed a 15-year lease on.

A statement lodged by Woodside to the Supreme Court against AAIG has the energy company urging for the developer to stick to original plans. Reportedly, the AAIG backed buildings will be “significantly larger” as well.

Woodside claims the newly revised buildings could “adversely affect [their] privacy” and “increase the effects of glass reflection and glare”.

The revision lodged by AAIG to the City of Perth in September also shows one of the new towers to be an office building instead. Woodside stressed this could introduce a competitor’s name to be displayed directly next door.

A Woodside spokesperson commented on the news saying “[it was] pursuing appropriate avenues so that the agreed development and amenities for Mia Yellagonga are retained, in respect of the revised development application submitted by AAIG.”

“Mia Yellagonga” is the name of the Woodside building.

Local firefighters seized the call and sprayed water on the car which disarmed concerns. They said they had never seen anything like it before.

Shares in Woodside Petroleum are trading higher today by 1.22 per cent for a pricing of $33.12 each.