Bigtincan (ASX:BTH) to raise $135.3m in equity to buy Brainshark 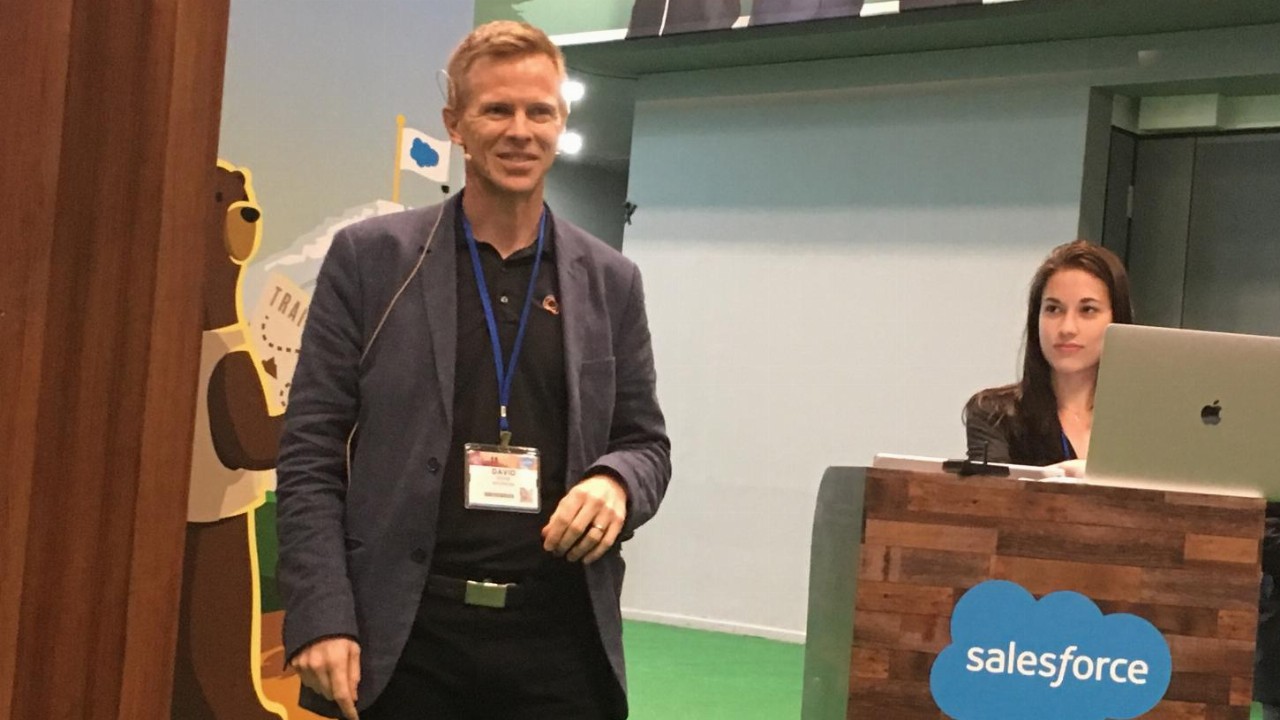 The sales enablement software business will pay $116 million to acquire 100 per cent of the equity in Brainshark.

Bigtincan describes the business as an “industry-recognised and multi-awarded leader in its field of sales coaching, learning and readiness”.

The ASX-lister also said once the deal was complete, the two businesses combined would have an estimated annual recurring revenue of $119 million by FY22-end.

BTH will fund the acquisition via a placement and entitlement offer, with $21 million worth of commitments received from existing SQN Investors.

The tech stock will also open a $114.3 million 1 for 4 pro rata non renounceable entitlement offer which has a retail and institutional component.

Under the offers, new BTH shares will be priced at $1.05 per share – a 12.1 per cent discount on the stock’s last traded price.

The institutional entitlement offer opens today, while the retail component will open next Monday, August 30.

Once the deals are complete, Bigtincan expects to issue 128.9 million new shares – representing around 31 per cent of existing securities on issue.

Shares in BTH will remain halted from trade until Wednesday, August 25, with Bigtincan shares last trading at $1.20 per share.