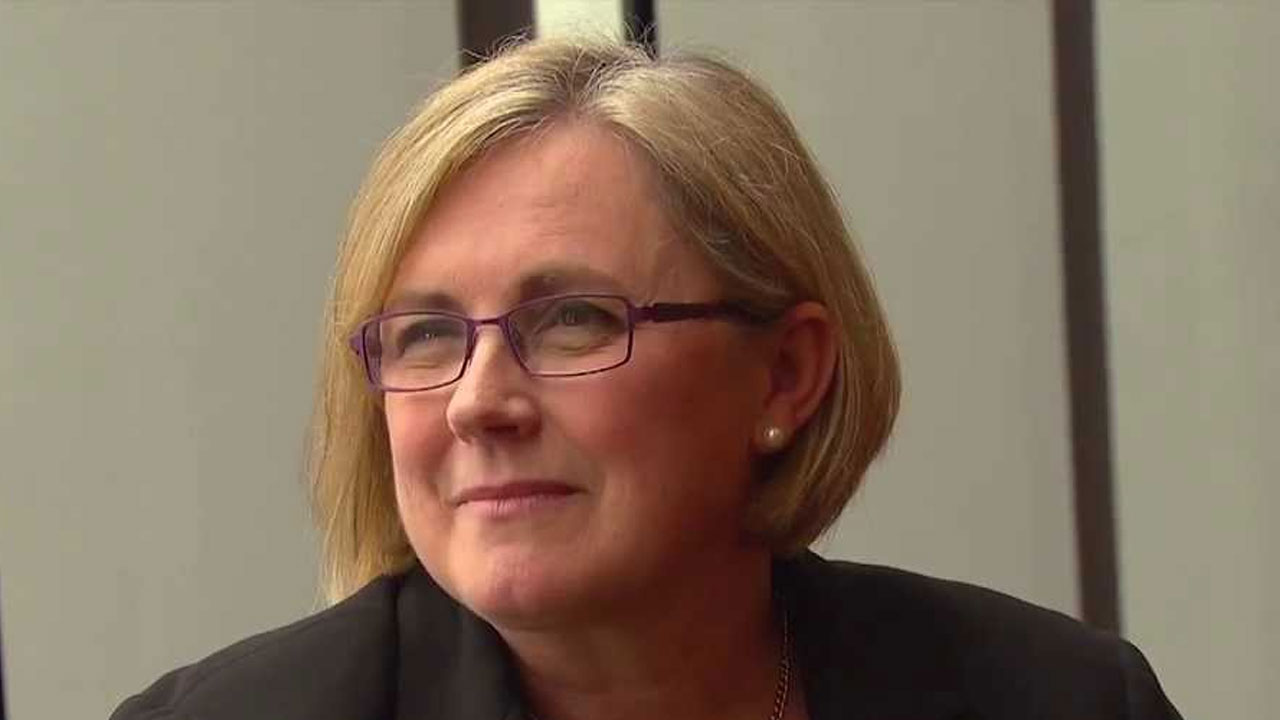 Biotech company Biotron (BIT) has updated the market on its March quarterly activities.

In early February, Biotron announced it would begin testing compounds from its small molecule compound library for antiviral activity against SARS-CoV-2 – which is the root causing agent of the COVID-19 outbreak.

Biotron has compounds within its library that have shown good antiviral activity against a range of coronaviruses. These include human coronaviruses that cause mild, cold-like symptoms, as well as the coronavirus that caused the SARS virus outbreak in 2003.

At this stage, the company is working with groups in Australia and overseas to assess whether its compounds can inhibit growth of the new SARS-CoV-2 coronavirus.

Essentially, Biotron announced at the conference that BIT225 “unmasks” HIV-infected cells that remain in the body despite treatment with approved anti-HIV-1 drugs.

Infected cells are supposedly hidden from the immune system and are why people take lifelong drugs for treatment. Biotron believes that incorporating BIT225 “stimulates the innate immune system so that the body’s cells can see the HIV-infected reservoir cells and take the necessary steps to eliminate any residual virus”.

The company has focused its aims to commercialise its antiviral drugs whilst continuing to progress its clinical HIV-1 program to prepare for more advanced clinical trials, including Phase 3 studies.

Biotron continues to progress its Hepatitis B virus (HBV) program. Like HIV-1, HBV can be treated with drugs that stop the virus replicating, but these do not get rid of the virus.

Chronic infection with HBV can lead to complications such as cirrhosis and liver cancer, which cause nearly one million deaths worldwide each year.

So far, Biotron’s compounds have showed significant anti-viral activity against HBV, reducing levels of cccDNA (covalently closed circular DNA), as well as other key viral markers. This has led to significant interest from potential partners.

Even though Biotron’s work on its HBV compounds is preclinical, the data further validates its approach to developing antiviral drugs and may provide the company with an early stage development opportunity with a selected partner.

Engaging in these studies this quarter totalled $464,000 and $193,000 of related staff costs. Biotron also spent $128,000 for director fees, salaries and superannuation payments.

The company is sitting in a solid financial position as it focuses on achieving commercial outcomes for its clinical programs.

BIT by the numbers