Biotron creates advisory board for its BIT225 HIV drug 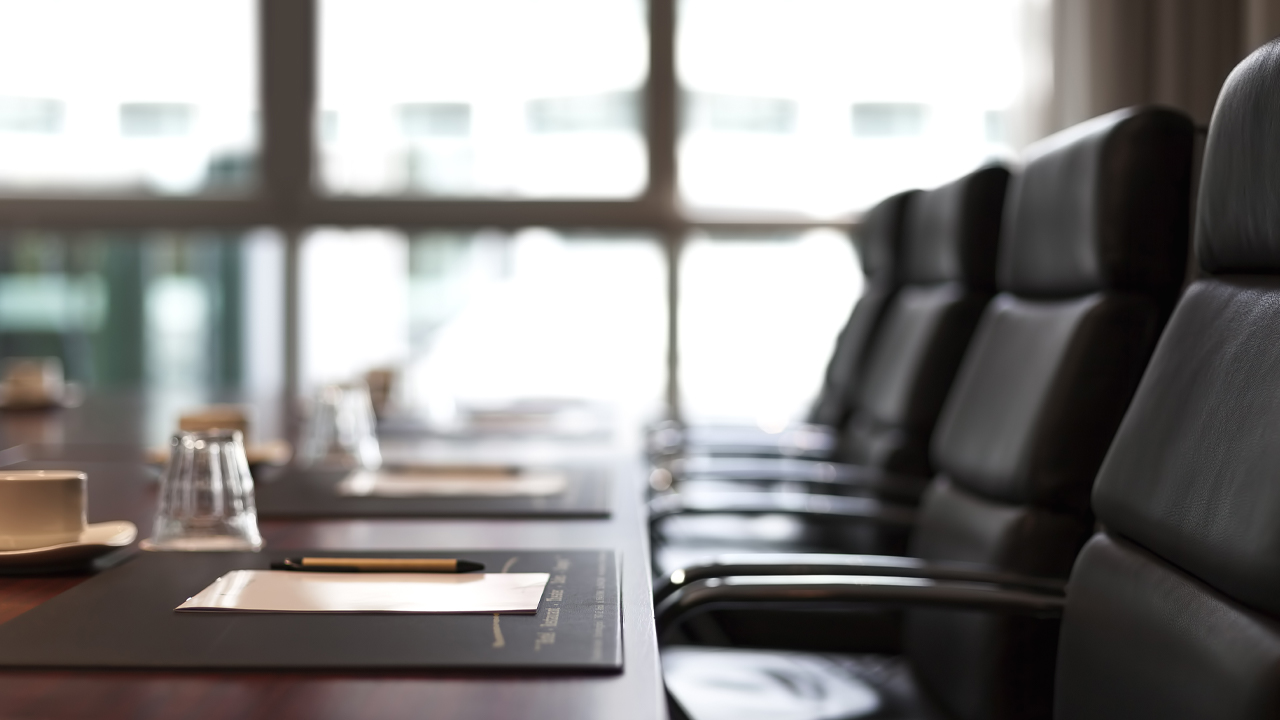 Biotron has established an expert Scientific Advisory Board (SAB) for its core Phase 2 HIV-1 clinical development.

The SAB is an international group of experts with broad experience within the HIV-1 field.

The new board members are highly regarded by academia and the industry. The members have experience advising pharmaceutical industry on new treatment strategies, including HIV-1 cure.

The SAB will guide the development of Biotron’s lead drug, BIT225.

BIT225 is in the mid-stage clinical development for the treatment of HIV-1 and hepatitis C virus infections. The drug has had completed seven clinical trials to date.

HIV is a sexually transmitted virus that can weaken the immune system to the point that it is unable to fight off simple infections.

HIV-1 is the most common type of HIV and occurs all over the world. According to HIV awareness charity Avert, 95 per cent of people living with HIV have HIV-1.

AIDS is the most advanced stage of a HIV infection, when the immune system is at its weakest. According to Better Health Victoria, AIDS is now very rare in Australia due to HIV treatments protecting the immune system from the virus.

Hepatitis C is a liver infection that can lead to serious liver damage and is transmitted by direct blood to blood contact.

Biotron’s technology targets viroporin proteins which the company believes is the key to enabling the pathogenicity of a number of viruses including hepatitis C, HIV-1, dengue, Zika, influenza and Respiratory Syncytial Virus (RSV).

Biotron Managing Director Dr Michelle Miller is delighted to have a group of experts in the HIV-1 space.

“To attract such talent onto our Scientific Advisory Board is excellent validation of Biotron and its technology,” she said.

The SAB will be chaired by Professor Robert L. Murphy, who is the Executive Director of Institute for Global Health at Northwestern University Feinberg School of Medicine in Chicago.

Robert has been a medical advisor for Biotron’s antiviral programs for several years.

“I look forward to working together with Biotron and this outstanding group of scientific advisors on the promising and novel approaches developed by Biotron which address strategies aimed at curing HIV infection,” he said.

BIT by the numbers