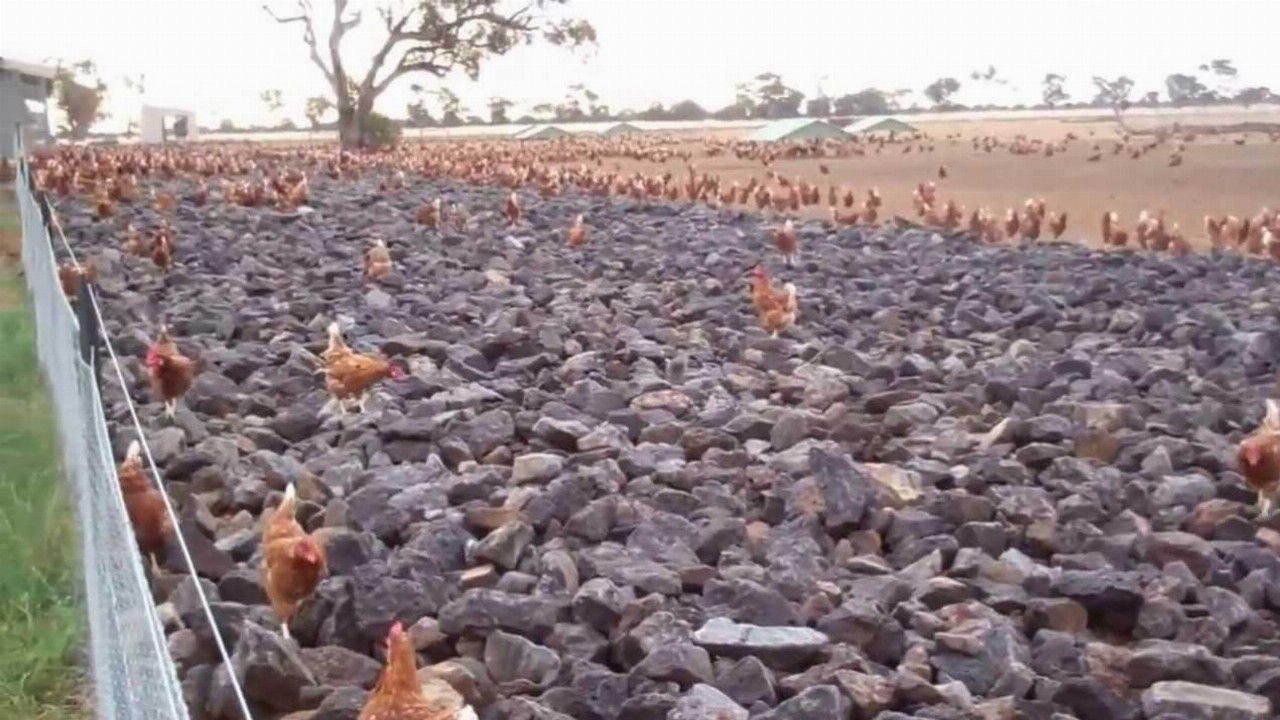 Egg-producer Farm Pride Foods (FRM) has been hit by an Avian Influenza outbreak, with hundreds of thousands of chickens affected.

The company entered a trading halt on August 6, as it worked to verify whether there was an outbreak occurring at its Lethbridge farm facility in Victoria.

Farm Pride today confirmed the worst, 340,000 of their cage, free-range and barn chooks had contracted bird flu, representing 30 per cent of its total flock.

The full financial impact of the outbreak is yet to be calculated, but early estimates are between $18 million and $23 million in revenue will be lost.

Following the positive diagnosis, the affected farm will be depopulated in line with the Avian Influenza AUSTVETPLAN. This is due to commence shortly.

Along with the depopulation, Farm Pride said it is working with Ag Vic to ensure compliance with all Restricted and Control Area Orders.

The company has established a crisis team to handle the outbreak and has already begun reducing costs within the business where possible in order to mitigate its losses.

Farm Pride will release its full-year results at the end of the month and plans to provide another update on the bird flu situation then.

Following today’s confirmation of the outbreak, shares in Farm Pride have dropped 21.7 per cent, with shares now selling for 23.5 cents per share on August 10.

FRM by the numbers