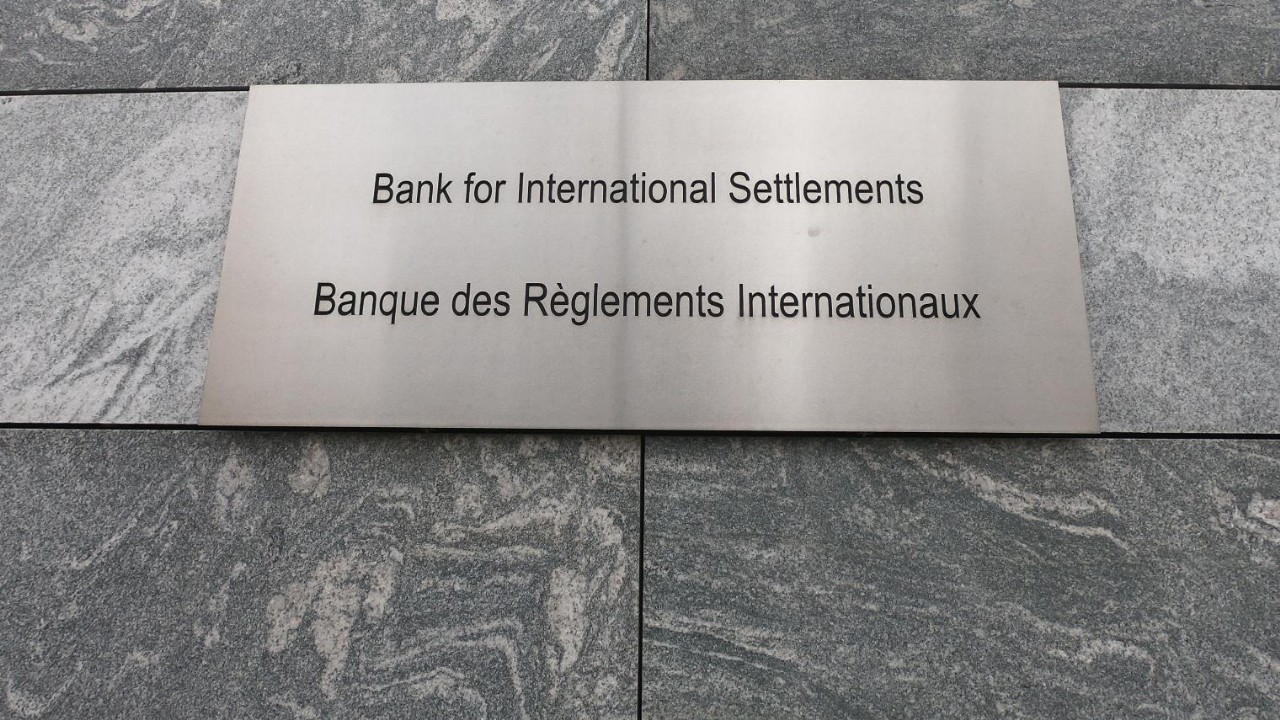 The global central bank for central banks said despite reasons for optimism, the global economy is “not out of the woods yet”, forecasting a long and uneven recovery.

The Bank for International Settlements (BIS) acts as a central bank for the world’s major central banks, and its latest annual report said while the global recession has been milder than expected, conditions are diverging across sectors and countries.

The BIS defines the global recovery thus far as “incomplete and uneven,” with some nations and industries bouncing back fast and others being left behind.

Due to tighter financial conditions as developed countries shift more swiftly, the uneven recovery might create headwinds for emerging market economies (EMEs) in particular, according to the report.

“The United States and China, with their solid expansions, are ahead of the pack,” BIS general manager Agustín Carstens said at the bank’s 91st annual general meeting in Basel.

“The euro area and many other AEs are catching up, some after double-dip recessions. China aside, many EMEs are lagging behind, due to renewed virus waves and lockdowns as well as more constrained policy support. Some sectors are booming. But many service industries are only now coming back.”

Mr Carstens said while the recovery is underway and the central scenario is “relatively benign” he warned that considerable uncertainty remains.

As a result the report posed two “plausible and more challenging alternative scenarios”.

“In one, inflation is higher than expected and global financial conditions substantially tighter,” Mr Carstens said.

“In the other, the recovery stalls as the pandemic takes a turn for the worse.”

Mr Carstens said the recent strong increase in inflation will most likely be temporary, but risks remained.

“The first alternative scenario that we lay out notes that household savings built up in the pandemic could be drawn down faster than expected,” he continued.

“Fiscal stimulus, particularly in the United States, could have a larger than expected impact on growth.

“As inflation rises, inflation expectations could become more “backward-looking”, as was the case before 1990. This could also cause inflation to increase.

“If inflation were to become as backward-looking as it was in the 1970s and 1980s, a 1 percentage point tightening in the output gap would deliver twice as much inflation as more recent estimates imply.”

He noted that financial markets are more sanguine on inflation today, but warned that markets could get wrong-footed, adjusting strongly if they anticipate monetary policy tightening, even if inflation increases prove temporary.

The bank’s second scenario is more grim, one in which vaccinations and treatment lag behind the virus.

“Those countries with more limited policy headroom, notably many EMEs, would be the hardest hit,” Mr Carstens said. “In this case, corporate sector losses would surge and some banking systems could face strains.”

He said policies will need to include targeted support while remaining flexible and retaining headroom.

The report also noted the increased rise in economic inequality, largely due to structural factors outside of the reach of monetary policy, and is best addressed by fiscal and structural policies.

Monetary policy cannot influence its rising long-term trend, but the report said it can mitigate it by tackling macroeconomic instability in line with its mandate.

Challenges on the horizon

Mr Carstens said in supporting the economy last year, many policymakers focused on the interactions between monetary and fiscal policies, which have reinforced one another, with the bank expecting countries in the years ahead to restore safety margins for both policies.

“This is a necessarily gradual and long process,” he said. “Recessions will re-occur as part of the normal business cycle. As the past year has shown, buffers are needed for unexpected shocks.

“But normalising policies over the longer term will not be easy. Public debt is at a post-World War II peak. Likewise, central bank balance sheets have only rarely reached similar heights, and then only during wars.”

Mr Carstens said central banks have been doing the heavy lifting but will need to address the risk that the recovery stalls and financial vulnerabilities build up while assuring price stability.

“Tasks for the longer term centre on rebuilding safety margins and the interactions between monetary and fiscal policy. In this context, it is essential to put public finances on a sustainable path and preserve central bank independence.”

“Structural reforms, which have been flagging for some years, are now needed to deliver a vibrant, flexible and competitive economy,” he noted.

“Growth-friendly fiscal policies could also play a useful role. Global cooperation is of the essence: today, for an equitable distribution of vaccines across countries. And tomorrow, for better treatment, and for those other common public goods underlying a sustainable recovery.”