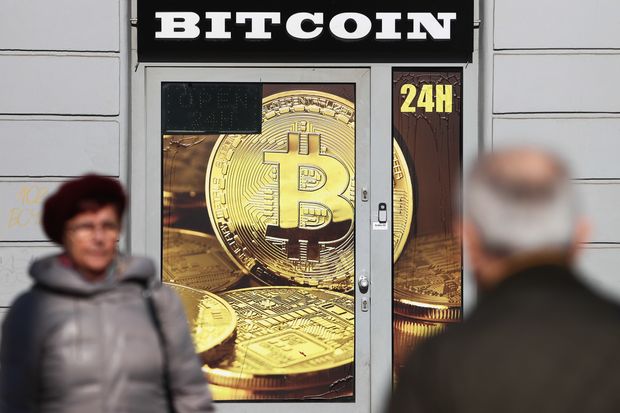 Bitcoin has surged this week to well over $18,000 per bitcoin after online payments giant PayPal opened its services up to cryptocurrencies.

PayPal announced on Wednesday it will allow customers to buy, hold, and sell bitcoin and other virtual currencies directly from its PayPal account.

On top of this, the company said it would allow users to pay for things via the PayPal platform using these cryptocurrencies. PayPal didn't give an exact timeline but said the ability to store Bitcoin, Ethereum, Bitcoin Cash, and Litecoin directly within the PayPal digital wallet will be rolled out in "coming weeks".

The ability to use these currencies for transactions with PayPal's 26 million merchants around the globe will be available in early 2021.

The impending world of crypto

PayPal President and CEO Dan Schulman said the move comes in light of an "inevitable" shift to digital currency.

"The shift to digital forms of currencies is inevitable, bringing with it clear advantages in terms of financial inclusion and access; efficiency, speed and resilience of the payments system; and the ability for governments to disburse funds to citizens quickly," Dan said.

"Our global reach, digital payments expertise, two-sided network, and rigorous security and compliance controls provide us with the opportunity, and the responsibility, to help facilitate the understanding, redemption and interoperability of these new instruments of exchange," he said.

According to PayPal, a recent Banks for International Settlements survey found that one in 10 central banks across the world plan to issue their own digital currency within three years. These banks represent a fifth of the world's population.

The New York State Department of Financial Services (NYDFS) granted PayPal a first-of-its-kind "Bitlicense" in light of its cryptocurrency plans.

PayPal will be offering educational content to users to help them understand the cryptocurrency ecosystem, blockchain technology, and the risks and rewards involved in investing.

Bitcoin was already posting a solid rally over October, but this was kicked into hyperdrive by the PayPal announced.

The price of bitcoin broke through $18,000 the day the news broke and today is sitting comfortably at $18,227 per bitcoin.

Nigel Green, chief executive of independent financial advisory firm deVere, said it is "unbelievable" that some financial experts do not believe crypto is the future of money.

"The blistering speed of the digitalisation of economies and every aspect of our lives, including financial lives, shows that there will be a growing demand for digital, global, borderless money — characteristics that are inherent to the likes of Bitcoin," Nigel said.

"Prices are yet to catch-up with investor interest – but this is only a matter of time as investors will not want to sleepwalk towards perhaps year-high prices in the run-up to the end of 2020," he said.

Of course, given bitcoin's severe volatility over the past half-decade, investors are generally hesitant to put their trust in crypto.

Nevertheless, bitcoin's surge this week has taken it to all-time highs in the local currency of seven countries: Brazil, Turkey, Argentina, Sudan, Angola, Venezuela, and Zambia are all seeing the digital currency peak to never-before-seen heights.

" COVID-19 makes for unusual Thanksgiving and Black Friday in U.S.

This week, the United States has seen how COVID-19 is reshaping the country’s habits around holiday travel and shopping.

Questions surrounding a late-stage trial of the Oxford-AstraZeneca COVID-19 vaccine are casting a shadow over the approval process. 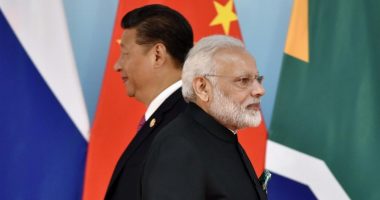 Fresh satellite images appear to show newly-built Chinese military bunkers along the disputed border with India and Bhutan in the Himalayas. 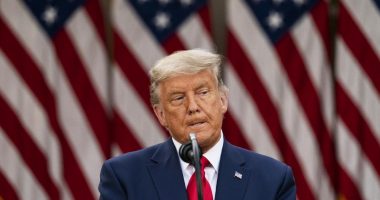 The Dow Jones index has pushed passed 30,000 points for the first time in history, amid burgeoning hopes for a swift U.S.