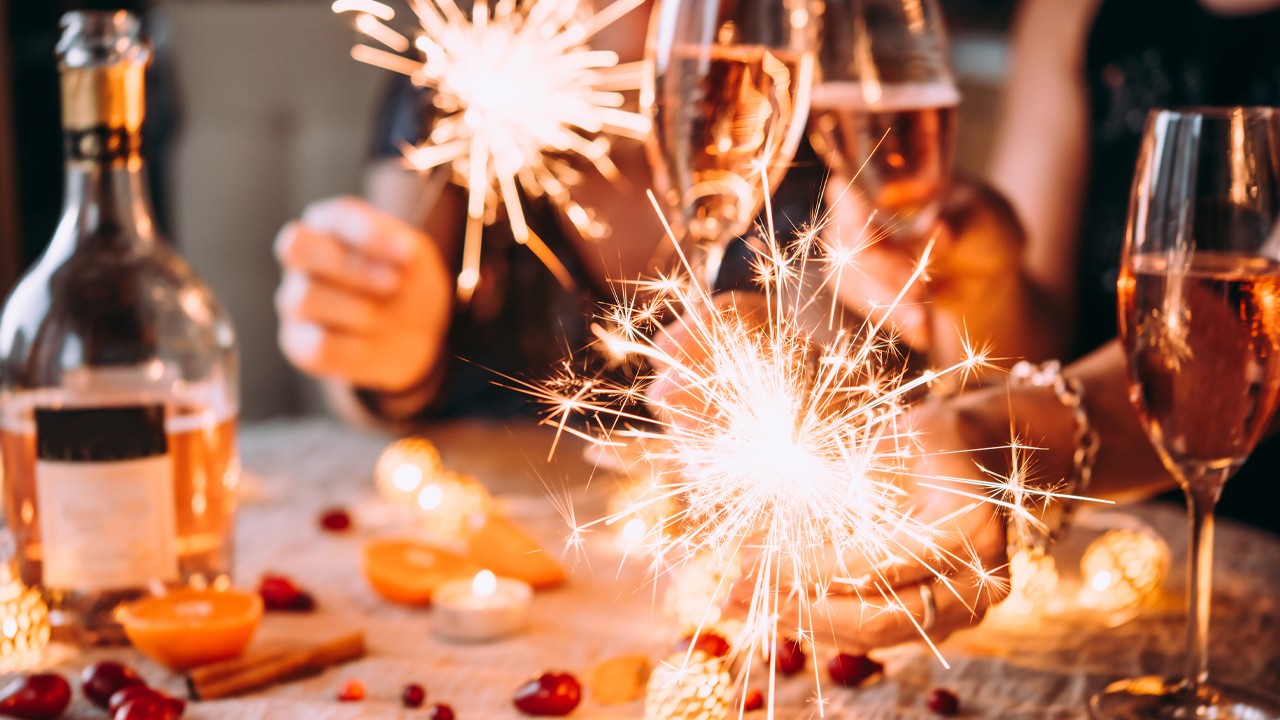 On top of already announced dividends of 3.70 cents and 1.50 cents per share, the company will gift shareholders an additional fully franked special dividend of one cent per share.

Last financial year, the company rounded off paying out total dividends of 7.325 cents per share.

Today’s news caps off for the company celebrating the 2019 financial year with a total 8.25 cents per share in shareholder dividend payments.

Total yearly growth in the company’s financial year results have reached 12.7 per cent. This marks its income from operations hitting $54.25 million from $48.13 million.

By June 30 this year, the company’s franking account balance was of $26,228,049, sufficient to pay 8.40 cents per share. BKI’s net portfolio returns at the end of the financial year also chalked up to a strong 9.4 per cent.

Among the positive sentiments from the company’s solid media release to the ASX, it cited its strength in a particularly difficult business period for Australian business.

The company cited the Royal Commission into the Australian Banking System, a devaluation of housing prices and global trade war scares.

At the centre of woes, the company also included a mention of rate cuts with The Reserve Bank of Australia offering its record low 1 per cent cash rate.

“We expect there will be several periods of opportunity for long‐term investors in the year ahead and that patience will pay off,” Co-portfolio Manager Will Wulbert said.

“The Directors and Portfolio Managers of BKI will continue to ensure the company achieves its goals of investing for the long term in profitable, high yielding and well managed companies,” Tom Millner concluded.

Shares in BKI today are only marginally different, trading for $1.66 a piece – a premium of 2.47 per cent. The company’s most recent market cap valuation is of $1.183 billion.

BKI by the numbers 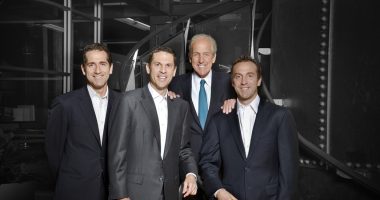