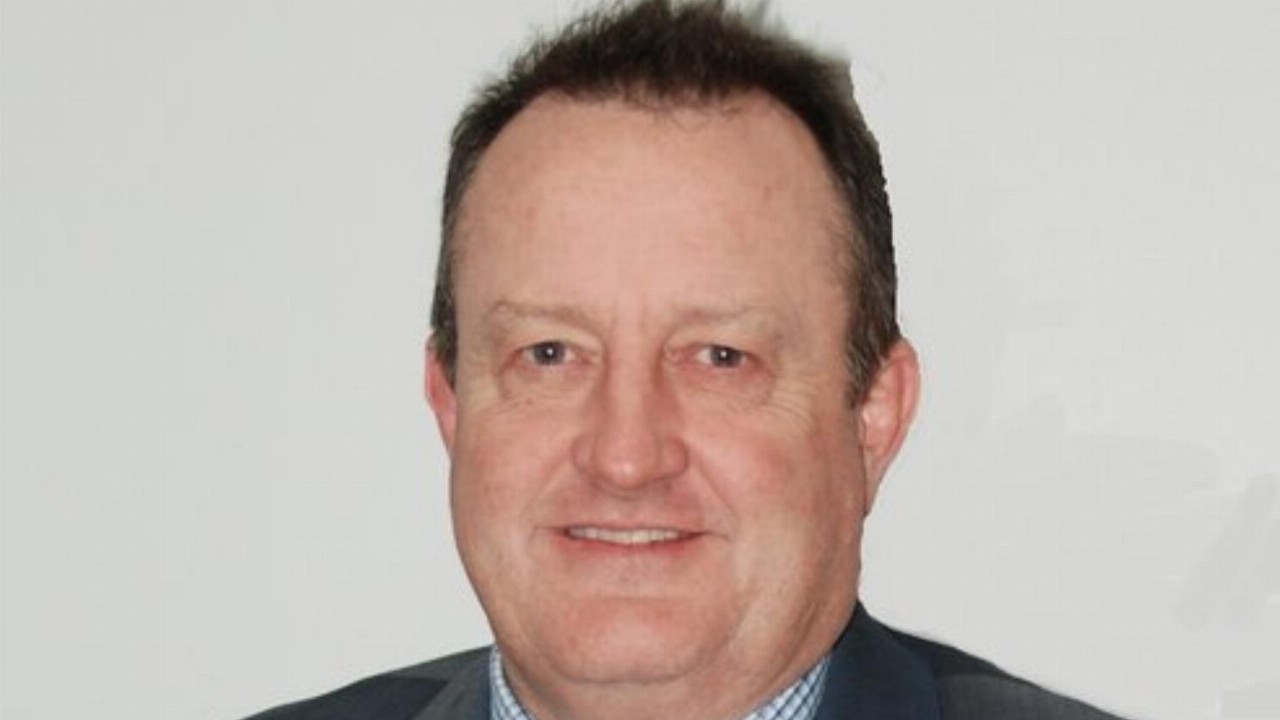 Black Canyon (BCA) has confirmed surface manganese mineralisation at the Oakover East tenement which is part of the Carawine Project in Western Australia.

The company entered a binding heads of agreement with Carawine Resources (CWX) in December last year to earn up to a 75 per cent interest in the project by spending $4 million on exploration within five years.

Black Canyon listed on the ASX in early May and raised $5 million through its initial public offering (IPO) which it’s using for field activities.

This exploration confirmed outcropping zones of manganese and mineralisation along a 1200-metre strike between the SU1 and ZL1 prospects where previous drilling intersected significant intervals.

The company also identified widespread surface mineralisation that spans over 500 metres at the TU1 and AP1 prospects.

“The recent field trip to Oakover East to review the string of prospects along the Fig Tree Manganese Trend has provided invaluable information on the potential of the prospects for high-grade, hydrothermal style manganese mineralisation.”

Moving forward, the company plans to explore the multiple zones of manganese mineralisation and potentially generate new targets for evaluation and drilling.

Company shares ended the day 1.75 per cent in the red to close at 28 cents.

BCA by the numbers