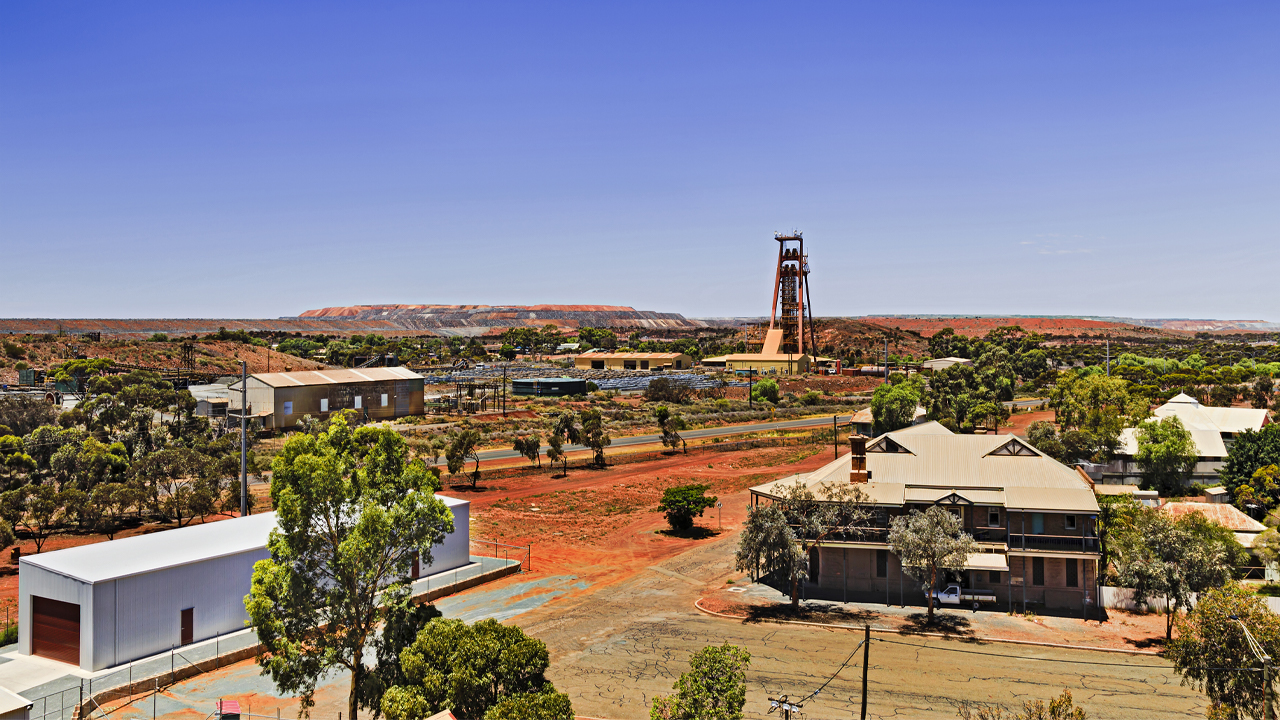 Black Cat Syndicate has announced an update on activities at the Bulong gold project in Western Australia.

New lodes were intersected at Trump North and extensional drilling at Myhree and Boundary confirmed continuous mineralisation along the corridor.

At Trump, reverse circulation drilling consisted of 12 holes, for 1030 metres, with the aim to test extensions of the Trump Resource and undertake first pass drilling of the corridor to the north.

The recent drilling intersected mineralisation beneath a moderate depletion zone with the results including one of the best intercepts to date on the Trump Corridor: 4 metres at 13.46 g/t gold from 50 metres.

The Trump Corridor remains highly prospective as historical drilling was limited by different ownership of the other tenements that surround the Corridor. Follow up drilling at Trump North will begin in October 2019.

At Boundary, reverse circulation drilling consisted of 12 holes for 1766 metres designed to extend and connect resources at Boundary with SAM targets.

Results continue to show extensive mineralisation throughout the Corridor with work currently underway to add these results to the Boundary resource.

Finally at Myhree, reverse circulation drilling consisted of four holes for 1100 metres with the aim to test for potential strike extensions at depth.

The drilling successfully intersected mineralisation in two of the four holes which allowed for better definition of the mineralised zone.

Infill drilling within the potential pit area is currently underway with the results incorporated into a feasibility study which is due for a June 2020 completion.

Black Cat is continuing to be extremely productive with recent activities to include infill drilling for a resource upgrade at Myhree, upgrade of Boundary and Trump resources, and the completion of the Myhree and Trump feasibility studies.