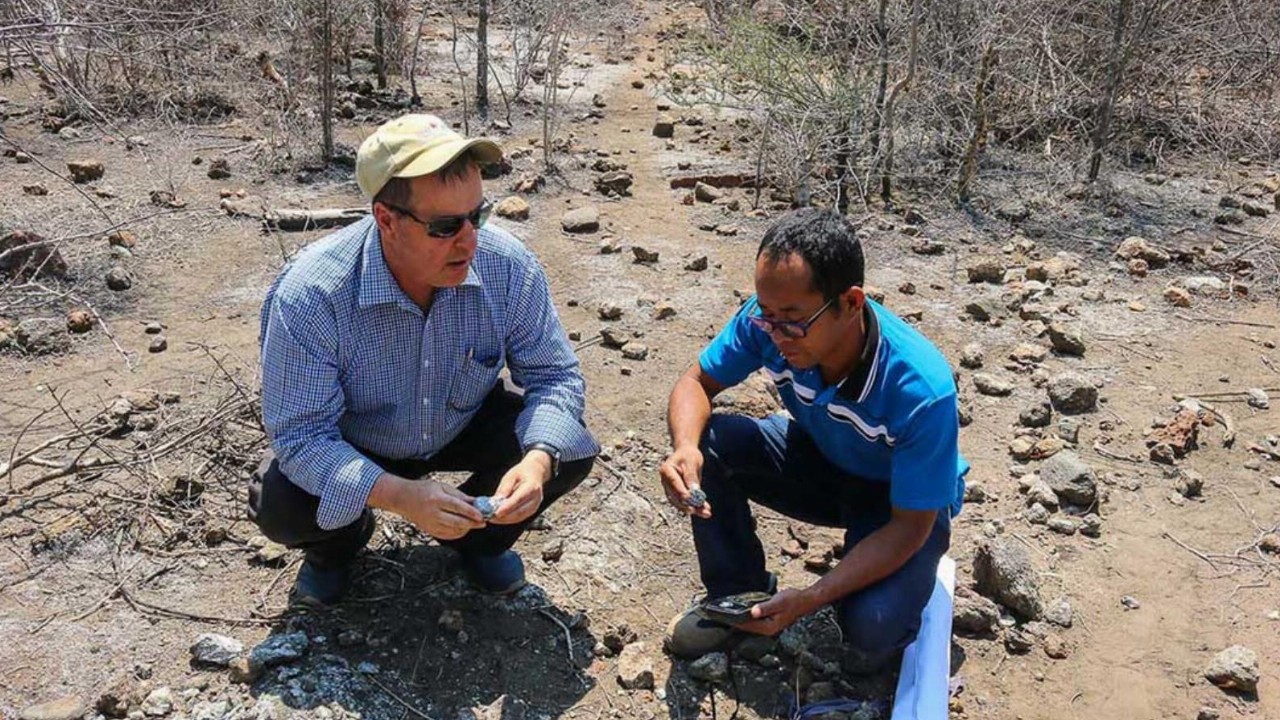 Shares in BlackEarth Minerals (BEM) have skyrocketed after the company signed an MOU for the supply of graphite concentrate to U.S.-based Urbix.

Initially, BlackEarth will supply its high-grade graphite concentrate to Urbix's 31,000-square-foot downstream processing facility, which is currently under construction at Falcon Airfield in Mesa, Arizona.

It's expected to be one of the largest natural graphite purification facilities in North America with the capacity to purify up to 24,000 tonnes each year.

Once the plant has been completed, the two companies have proposed a joint venture plant that will be built in either Madagascar or Western Australia, with a focus on producing a significant supply of purified graphite for the growing battery and alternative energy markets.

BlackEarth said it has already started the process of site selection and is assessing the most efficient and cost-effective locations.

"Clearly there is significant and growing demand for value added graphite projects for electric vehicles and many other applications, and we believe this JV will allow us to enter a growing market, with a world class product, at an exciting time of change of world energy and power demands," said Tom Revy, Managing Director of BlackEarth Minerals.

"We strongly believe that the technical expertise of the Urbix team combined with our executive team's experience in graphite production operations and developing supply arrangements world wide, positions us well for an exciting future for BEM shareholders," he added.

The MOU has a term of 180 days, during which BlackEarth and Urbix will collaborate to finalise a formal agreement, including timeframes and the volume and value of supplies.

"Developing a joint venture that sees BlackEarth supply our U.S. plant is a first step toward our companies potentially developing a plant in Madagascar or Australia," said Nico Cuevas, Executive Chairman of Urbix.

"We see this as an important and exciting opportunity for Urbix and we look forward to growing our businesses together," he concluded. 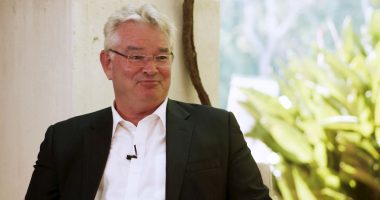 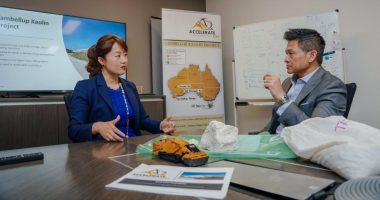