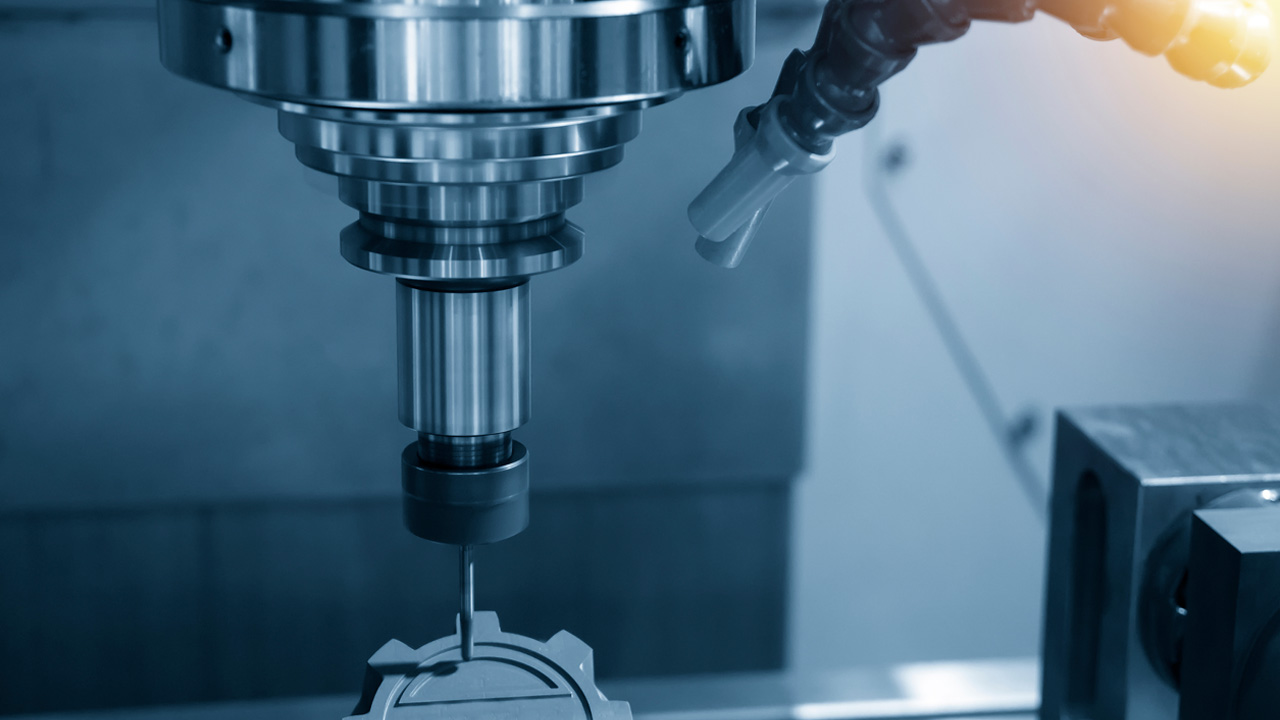 The mining company, BlackEarth Minerals, has received test results which show the company’s concentrate from the Maniry Project, Madagascar, is suitable for the production of “high demand expandable graphite.”

According to the company, the concentrate at Maniry can be used in the production of graphite foil and similar high-value products.

The elements required to produce an expandable product were all identified as positive in the report. These include, moisture, portion of volatile matter, loss on ignition, carbon content and ash content.

The report concluded being unable to identify any variable from the flake graphite which may hinder the production of expandable graphite.

The Managing Director of BlackEarth, Tom Revy, said the report results are “extremely pleasing and potentially add a further high-value market for concentrate.”

The company will be looking to be a large supplier to China, who annually requires two million tonnes of graphite for the nations large production of fire-retardant building materials.

Empire Energy Group (ASX:EEG) sustained its highest gas flow of the Carpentaria-2H well in its wholly-owned…