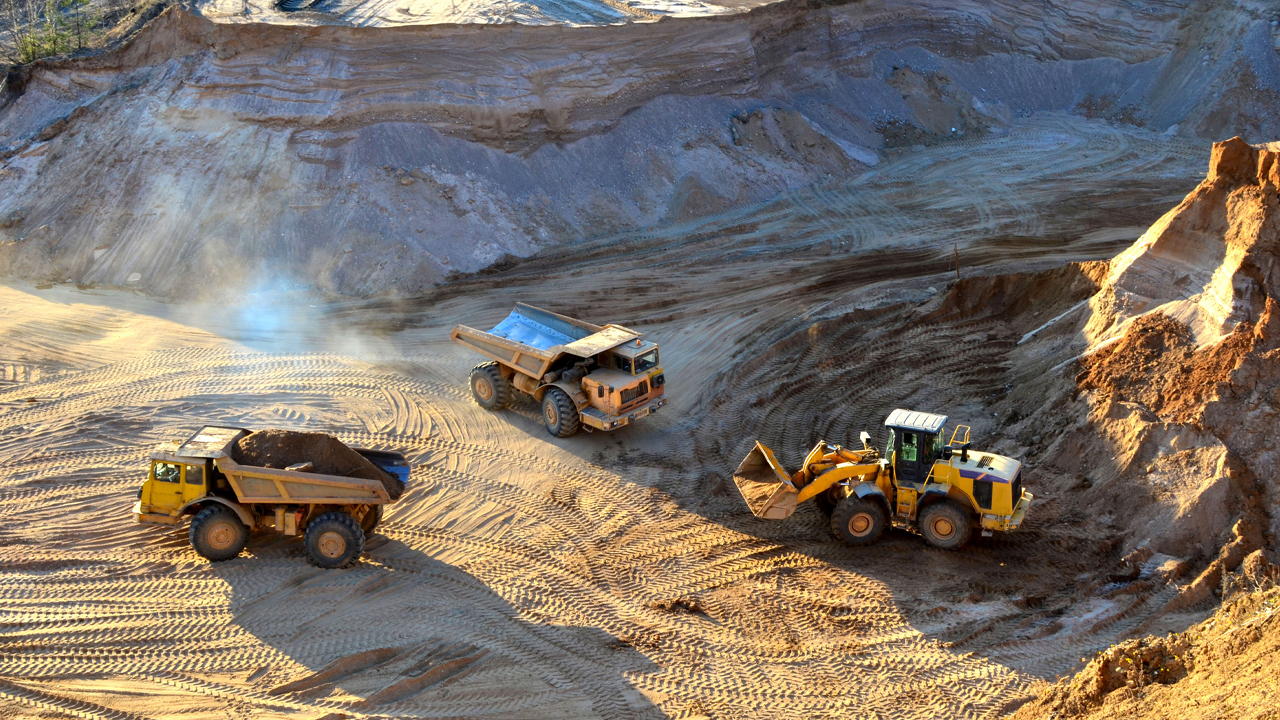 Gold miners, Blackham Resources, will receive up to $12 million from fellow publicly listed MACA. The money will be used to fund Blackham’s working capital.

Blackham are looking to progress with its sulphide development expansion at the Wiluna mine. Located in Western Australia, the development of the mine is expected to produce 120,000 ounces of gold over its increased lifespan.

“The loan will also work to “unlock the large sulphide reserves and resources at Wiluna,” Milan said.

The plan of expansion at Wiluna includes planning shallow, near plant free-milling open pit mines, developing tailing storage capacity and having all works put in place to begin sulphide mining operations by 2020.

Blackham are expecting improved operational performance in the second half of the year. Therefore, it will depend less on MACA’s working capital loan.

The company previously received a $14.3 million loan from MACA, which is still being paid off.

Following the latest loan, Blackham has issued MACA 265 million shares in Blackham, giving MACA a 19.33 per cent interest in the company.

BLK by the numbers