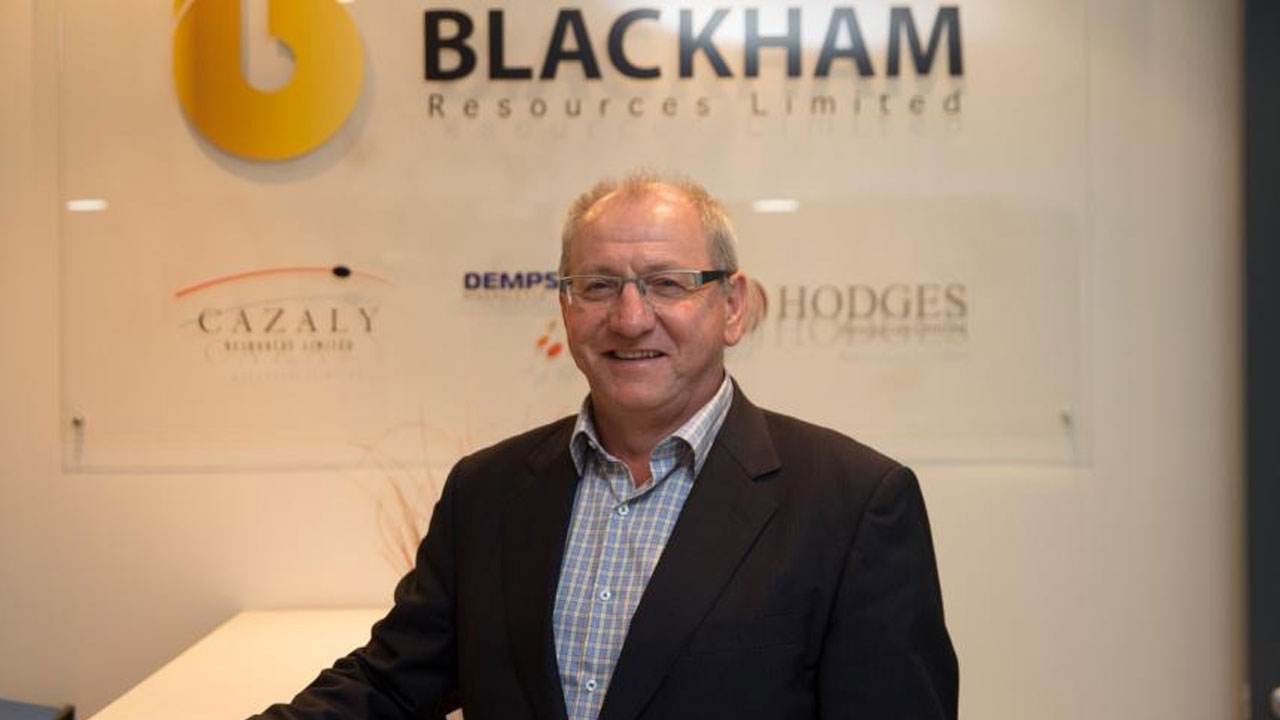 Grist for the mill

Blackham’s Golden Age underground mine is a narrow-vein quartz reef deposit, which the company has used to supply high-grade mill feed to supplement its baseload feed from open-pit mines. The recent drilling has been aimed at extending the known orebody in order to ramp up production and improve transitional cash flow ahead of stage 1 sulphides production.

Seven holes drilled in the upper extensions of the reef revealed continuous, strong mineralisation above the uppermost mine levels. Highlights of the drilling include yields of 8.24 grams per tonne (g/t) for one 6.6 metre section, including a 0.6m sample at 82.2g/t.

Another drill core, which intersected both the Golden Age reef extension and the footwall zone, showed a 10.6m reef section at 3.45g/t, and a footwall sample of 3.8m at 8.14g/t. These results indicate there’s plenty of fodder for Blackham’s mill left at Golden Age.

Blackham is also undertaking further drilling beneath the currently exploited zone. A previous drill program revealed high-grade intercepts, extending the reef at depth. While some results are still pending for the current program, some small sections have revealed mineralisation between 5.1g/t and 34.2g/t. A second drill rig arrived on site in late March and further results are expected in coming weeks.

Blackham recently raised $52 million to advance stage one sulphide production. Reverse circulation (RC) drilling has already commenced, with a second RC rig and a surface diamond rig on their way to start drilling in April.

The drill program aims to expand and upgrade the current resource estimates and to identify further high-grade shoots in areas where there’s suspected rich mineralisation.

58 per cent of that total consists of inferred resources — more of a hopeful estimate than a best guess. Blackham expects the current drilling program should firm up those numbers, and hopefully increase them.

The expansion project is being undertaken with the goal of ramping up underground production through the 2021 financial year. Blackham is hoping to yield between 100,000 and 120,000 ounces per annum over an initial six-year underground mine plan, substantially extending the current lifespan of the mine.

“These excellent results further demonstrate the continuity of high-grade Golden Age mineralisation, both above the upper-most mine levels and at depth. Pleasingly, the lower extensions build on pre-Blackham drilling showing high-grade mineralisation remains open for a considerable distance below the current mining level,” Milan stated.

“This is particularly supportive of an extension to mine life at Golden Age and thus, sustained production of high grade, free milling ore.”

“Together the results progress our strategy of ensuring solid transitional cashflow as we pursue to our staged Sulphide Expansion Plan which aims to see underground production ramp up to 100,000-120,000 ounces per annum by FY 2021,” he noted.

Blackham Resources is up 11.1 per cent this morning, with shares trading at 1 cent each as at 11:45 AEST.

BLK by the numbers