Blackmores’ profit down 24 per cent due to weak China sales 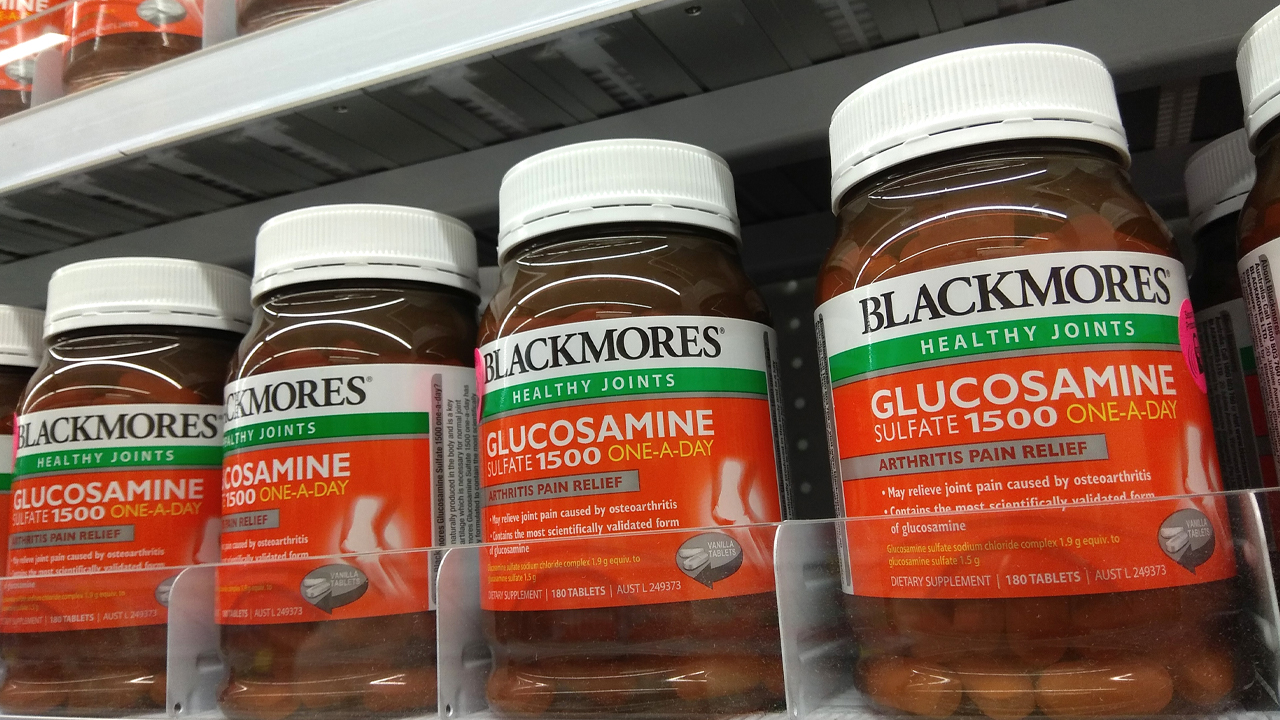 Blackmores has cut final dividends after its full year profit fell 24 per cent to $53 million due to a drop in sales in China.

In January, China made changes to its e-commerce laws to ensure sustainable development and to protect consumer rights. This caused many consumers to buy from local sellers.

China is Blackmores’ largest offshore market and it is looking into ways in which Chinese consumers access its products.

Sales in China, including exports and in-country sales were $122 million, which is a 15 per cent decrease from last year.

The company said it expects a challenging trading market in China for the first half of this financial year.

“We are focused on growing our China business through increased engagement with the cross border e-commerce platforms and establishing stronger connections with our customers in China,” he said.

During the year, Blackmores achieved domestic growth in all markets except New Zealand which was down 1 per cent from the prior year.

Blackmores remains Australia’s number one vitamin and dietary supplement and is Australia’s most trusted brand for the 11th year running.

Sales in Australia and New Zealand totalled $267 million, slightly ahead of last year.

The company’s sales in Asia (excluding China) is up 30 per cent due to distribution and new products.

“This includes Vietnam up 157 per cent and Korea up 28 per cent. Indonesia sales were up 90 per cent and pleasingly, the business turned profitable for the first time during the second-half,” the announcement stated.

Blackmores has had a recent change of CEO. Alastair Symington will assume the role on September 16.

Blackmores’ share price has dropped 4.58 per cent today and is currently selling shares at $79.45 apiece.

BKL by the numbers