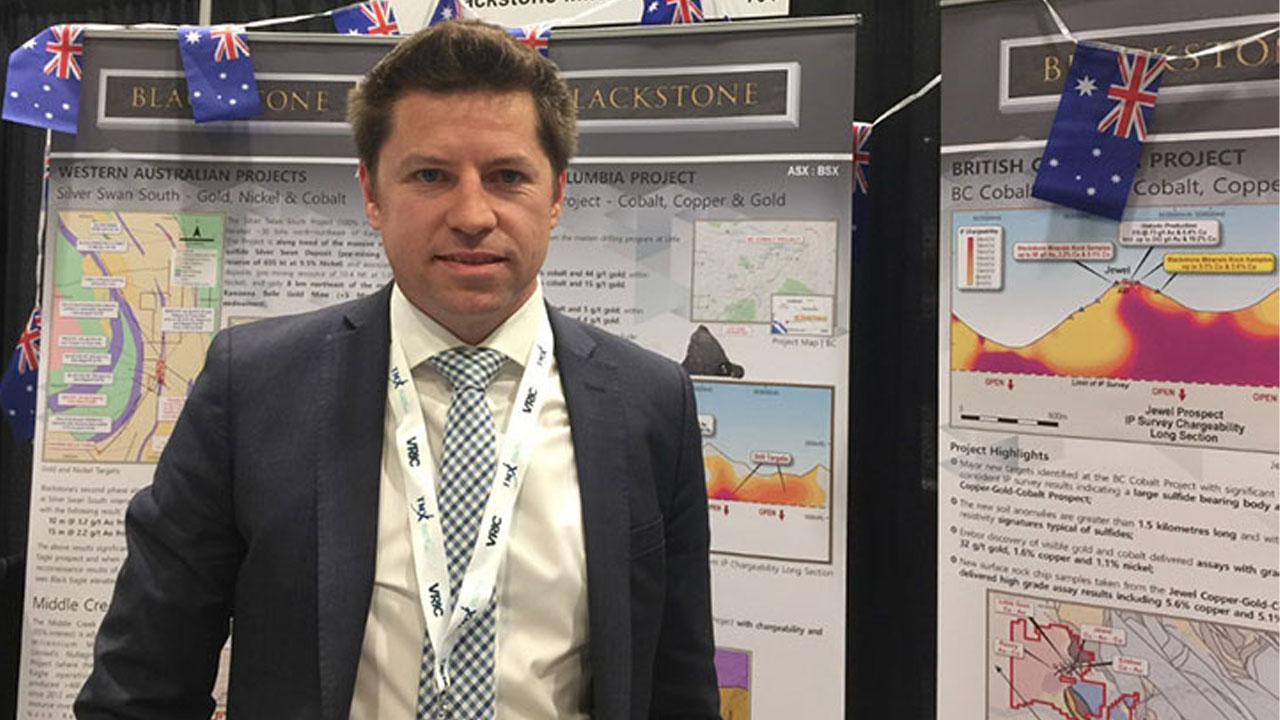 Blackstone Minerals (BSX) has exercised its right to purchase 90 per cent of the Ta Khoa Nickel-PGE Project in northern Vietnam.

Blackstone will issue 8.6 million shares to Ta Khoa Mining as per the binding term sheet agreement of A$1 million of Blackstone Minerals shares based on the VWAP for the past 30 trading days.

“We are pleased to announce the acquisition of the Ta Khoa Nickel-PGE Project and welcome Steve Ennor and all of the team in Vietnam to the Blackstone group,” Managing Director Scott Williamson said.

This acquisition ticks off an important condition outlined in a recently announced binding share purchase agreement with EcoPro.

The facility is being developed to produce a nickel and cobalt product to supply Asia’s growing lithium-ion battery industry.

The Ta Khoa Nickel-PGE Project includes an existing nickel mine which has been under care and maintenance since 2016 due to falling nickel prices. Infrastructure includes a 450,000 tonnes per annum processing plant.

With the acquisition now secured, Blackstone plans to deliver a maiden resource in quarter three. It will initially be focused on the disseminated sulphide (DSS) at Ban Phuc as the company investigates the potential to restart the Ban Phuc concentrator through exploration on both massive sulphide veins (MSV) and DSS deposits.

The company has begun a scoping study on the downstream processing facility at Ta Khoa which will also be announced in the third quarter. The study will provide details for joint venture partners to formalise the next stage of investment.

Previous owners of the project focused exploration on the MSV target at Ban Phuc. However, Blackstone Minerals plans to explore MSV as well as the DSS targets throughout the project.

Further to this, the company will conduct further geophysics on the MSV and DSS targets and continue its maiden drilling program.