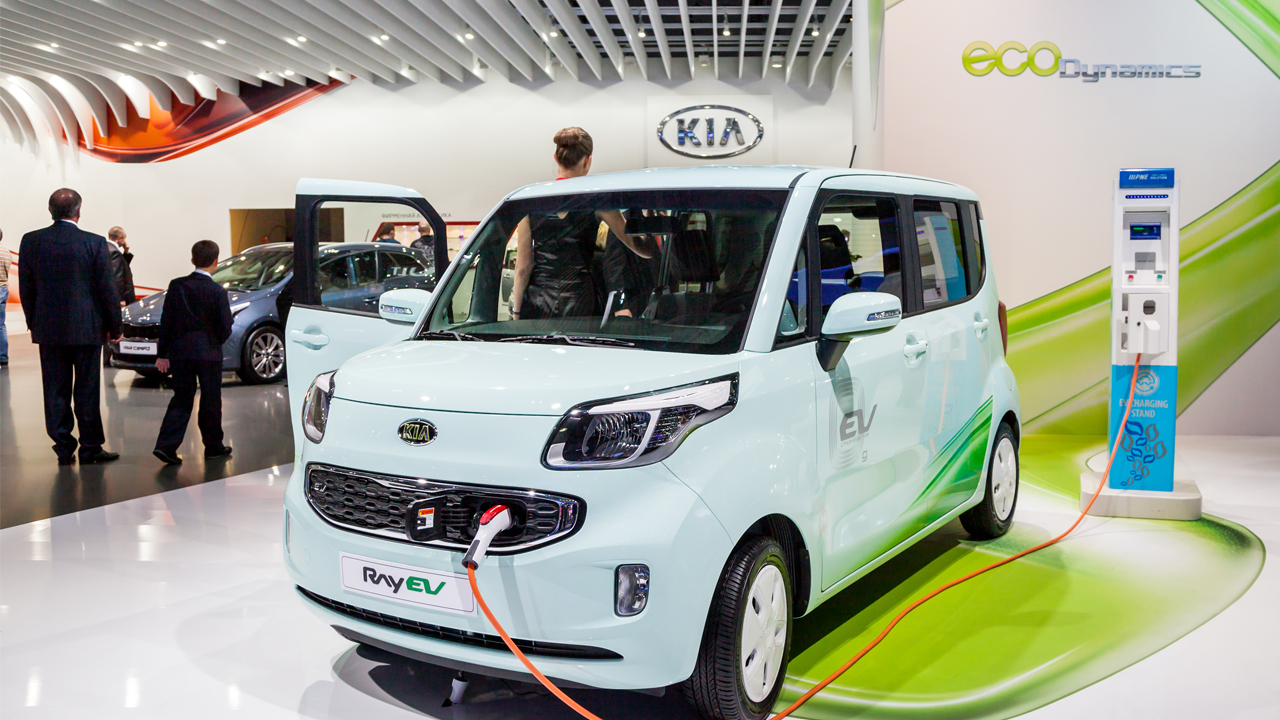 The signing is a memorandum of understanding with battery cathode maker, Ecopro BM. Ecopro BM was birthed from its parent company in 2016, now listed on the South Korean Stock Exchange with a market cap exceeding A$1 billion.

Blackstone and Ecopro will now be aiming to formalise a joint venture agreement for a processing facility — in association with Blackstone’s existing “Ta Khoa” nickel project in Vietnam.

Ta Khoa currently holds a nickel mine that went into care and maintenance in 2016, due to a fall in nickel prices.

“Our Ta Khoa Nickel Project has significant potential to deliver the critical raw materials required for Ecopro’s cathode manufacturing process and meet the ever increasing demand for high-nickel content cathodes driven by the imminent electric vehicle revolution,” he said.

“In the meantime, we continue the exploration and development of our flagship Ta Khoa Nickel Project in northern Vietnam.”

As the deal with Ecopro progresses, Blackstone will conduct a scoping study at Ta Khoa — which will assist in surveying the joint venture’s strengths.

Today’s joint venture deal comes at a great time to break into the Korean market, as South Korean President Moon Jae-in pledged in October this year to invest over AU$73 billion dollars-equivalent into future transportation.

Investments would include developing technology for automated and clean energy cars.

Fully autonomous vehicles in South Korea are in the talks for a 2027 date.

“We look forward to finalising a formal agreement with Ecopro over the coming months,” Blackstone’s Scott Williamson concluded.

Shares in Blackstone today on the Australian market are up by 8.33 per cent for 13 cents each.