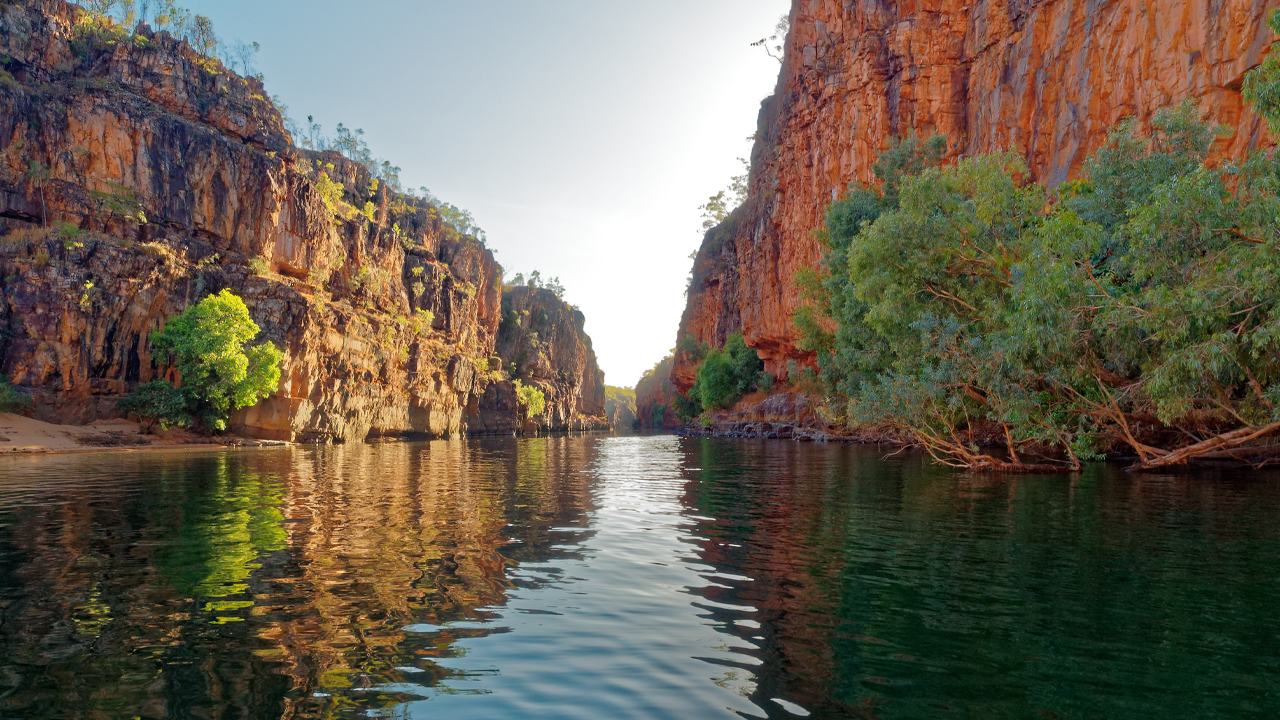 Blina Minerals is purchasing a 50 per cent stake in a high-grade gold-copper project through a joint venture with Colour Minerals.

The Barkly project, located in the Northern Territory, is expected to be highly prospective due to its proximity to other successful mines in the area.

High-grade targets have also been identified at the project’s Bluebird prospect thus strengthening its potential for significant delivery.

“Previous drilling completed at the Bluebird Prospect has demonstrated that this is a truly high-grade project in a low-risk operating jurisdiction,” Blina’s Chairman David Porter said.

One of the best performing drill sites at Bluebird recorded grades of gold at 37.9 grams per tonne. Additionally, another highlight saw copper grades reach 11.5 per cent.

As a result, the company feels confident to commence immediate exploration and drilling.

Located near the Tennant Creek mining hub, the Barkly project has been compared to the Peko Mine and the Nobles Nob deposits, which reside in the area.

In its heyday Peko produced 130 tonnes of ore per day at grades of 21 to 24 per cent. The Nobles Nob deposits, during its lifetime, produced over a million ounces of gold.

A 14 hole drill programme, for 2200 metres, will be conducted at Bluebird going forward. The company aims to establish the mineral resource of the prospect.

“The acquisition of the Barkly Project will enable the Company to re-build itself and provide a platform from which the Company is able to drive shareholder return in the future,” David said.

BDI by the numbers