Blina to undertake drilling for gold and copper at Barkly 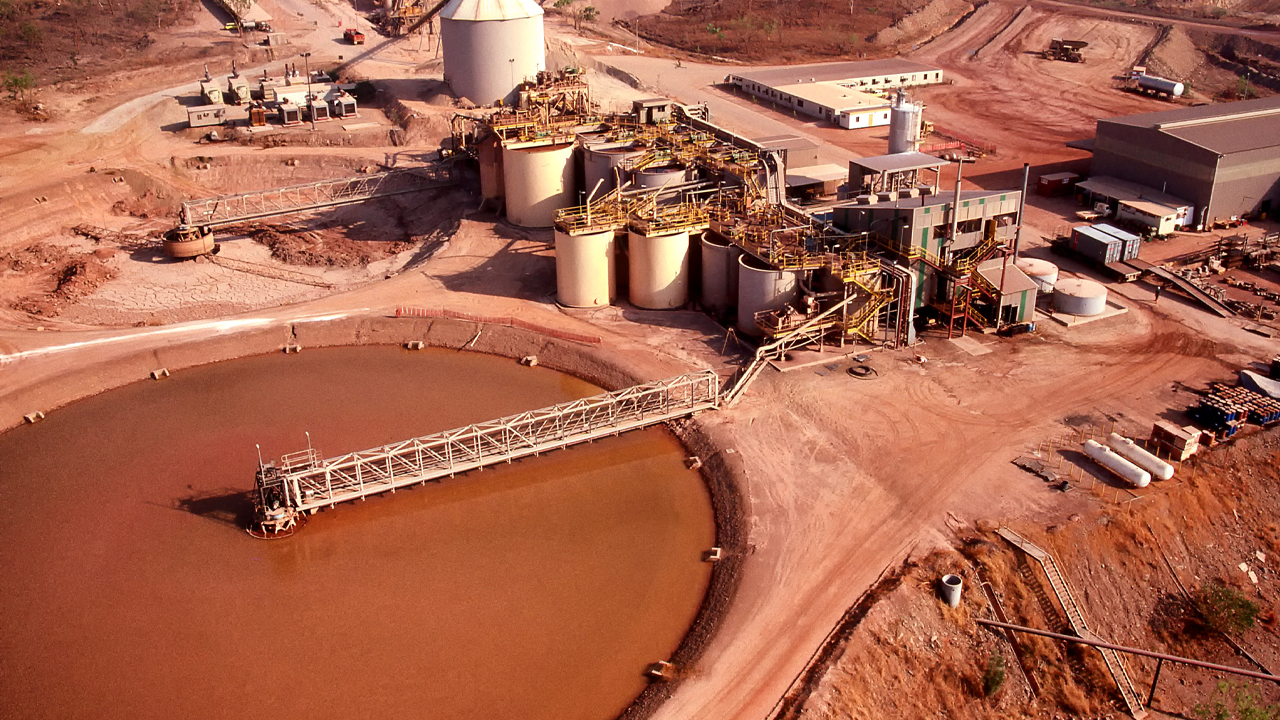 Blina Minerals has announced that a reverse circulation (RC) drilling program is due to begin at the Bluebird Prospect.

The Bluebird Prospect is part of the high-grade Barkly Gold-Copper Project which is located in the Northern Territory.

The prospect is a 1.6 kilometre-long gravity anomaly that is open to the east and where shallow geochemical drilling has identified a 600 metre-long copper anomaly.

The Barkly Project is located approximately 45 kilometres east of Tennant Creek and is made up of two exploration licences.

Recent exploration drilling at the Bluebird Prospect has been very successful with significant gold-copper-bismuth mineralisation intersections.

Based on past results, mineralisation is now defined to a depth of at least 150 metres vertically from surface and covers a strike length of up to 120 metres.

Additional exploration targets with similar geophysical and geochemical responses have been identified along strike from Bluebird.

Drilling is also planned to test these targets.

At Bluebird, Blina’s primary objective is to complete further drilling in order to estimate a JORC compliant mineral resource and ultimately develop a mining project a Bluebird is the highest priority and most advance target within Barkley.

Systematic close spaced drilling will aim to accurately define the grade and geometry of the known gold-copper-bismuth mineralisation.

This current phase, and follow-on phases, of drilling at Bluebird will aim to extend the mineralisation to the east, west, and at depth.

The current drilling program has been designed to test the interpreted high-grade gold position on the lower ironstone contact, the extension of the primary gold-copper-bismuth mineralisation at depth, and the lateral extents of the supergene enrichment zone.

Blina’s share price has been trading steady with shares trading for 0.1 cents apiece since November 2018.

BDI by the numbers