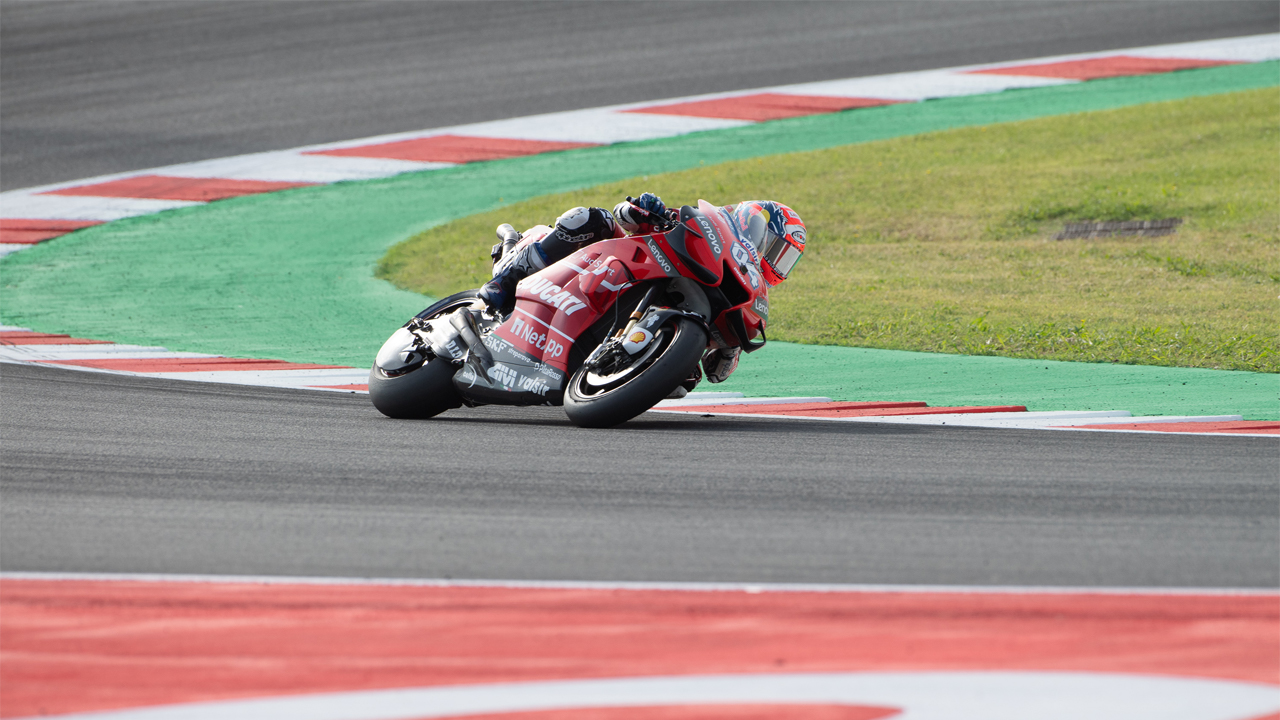 Blockchain master Animoca brands has eaten up yet another sporting licence, this time the MotoGP brand.

MotoGP was established in 1949 and is the oldest motorsports championship in the world — watched by over 400 million viewers worldwide.

The number of views of MotoGP videos across its various digital platforms exceeds one billion views.

“I’m proud to see MotoGP further cemented as a forward thinking and innovative brand, at the same time as giving fans another way to engage with our sport and get the most from their passion for Grand Prix motorcycle racing,” Dorna Sports Managing Director Pau Serracanta said.

“We are honoured to work with MotoGP, the undisputed leader among motorcycle racing brands, and we look forward to bringing to blockchain the excitement and thrill of the world’s most popular motorcycle races,” Animoca Brands Co-founder and Chairman Yat Siu said.

Producing the “manager” style game based on motoGP will consist of a selection of collectibles linked directly to the manager game’s core gameplay.

Users will be able to purchase, collect, view, use and transfer the collectibles during gameplay via custom-developed smart contracts and blockchain technologies published by Animoca Brands.

In order to fund business opportunities and the advancement of the new game, the company has completed a strategic $1 million capital raise.

This agreement consolidates the company’s position as a leader in blockchain application for major sports brands.

Animoca Brands expects to launch the game by the start of the 2020 MotoGP racing season.