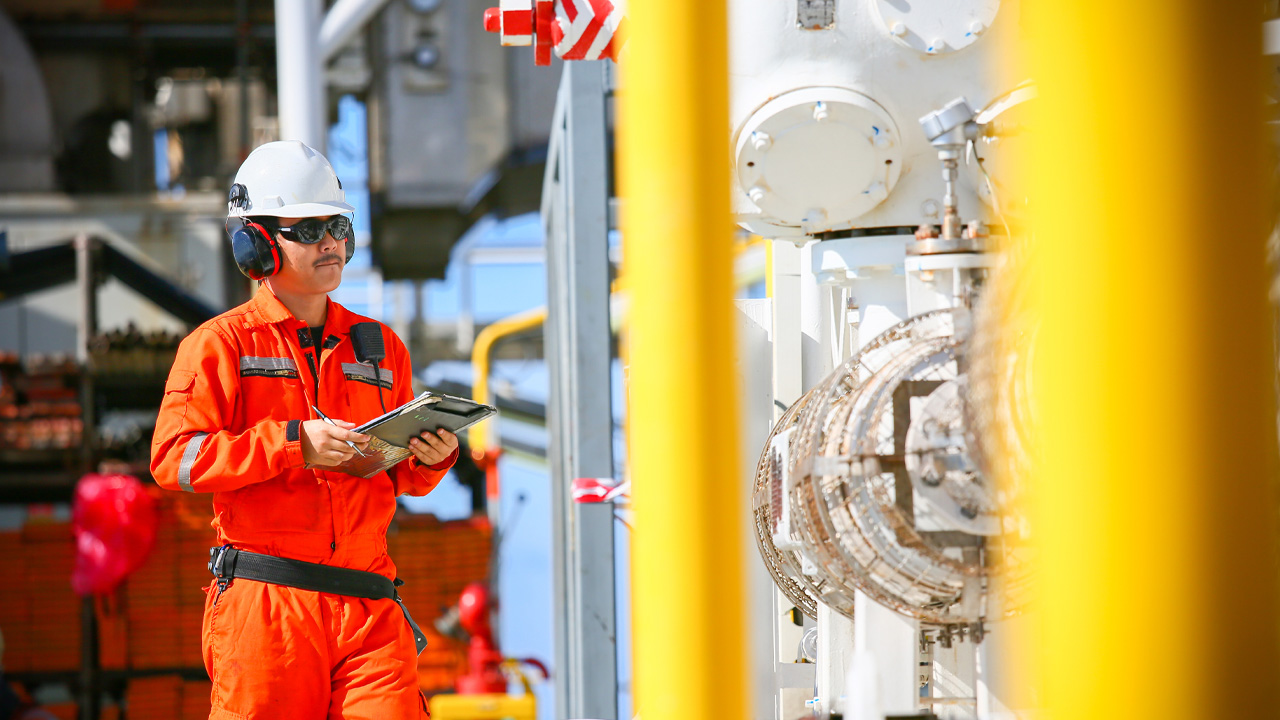 Oil and gas exploration company Blue Energy Ltd has completed a successful $4.2 million institutional placement, and will now launch a share purchase plan to raise an addition $2.5 million for its gas projects in the Bowen Basin in Queensland.

The share placement was over-subscribed, and Blue Energy will issue roughly 93 million shares at 4.5 cents each, representing a 15.3 per cent discount on the 10-day volume weighted average price of shares before the company entered a trading halt on 11 June. The placement is expected to be settled on Tuesday 18 June, with new shares to be allocated the following day.

Blue Energy has announced the launch of a share purchase plan, which will give eligible shareholders the opportunity to subscribe for $15,000 worth of Blue Energy shares at the same issue price as the placement, to raise up to $2.5 million.

Company management told investors that depending on the number of subscriptions, Blue Energy will consider undertaking a share buy-back for unmarketable parcels of shares. The buy-back will remain subject to market conditions and final board approval.

Blue Energy Managing Director John Phillips said the funds raised will be put to good use.

“These funds will allow Blue to continue the push for the development of the North Bowen Basin gas resources to be connected to the East Coast market and alleviate the persistent supply shortages for Industrial gas users, which Federal and State Governments, together with the ACCC, are seeking to resolve,” he said.

Blue Energy holds assets throughout Queensland and the Northern Territory, and is committed to meet the rising demand for cleaner energy.

Shares in Blue Energy rose slightly to 4.7 cents a piece this morning but have since settled, trading at 4.5 cents a piece in a $52.91 million market cap — the same as the company’s last closing price.