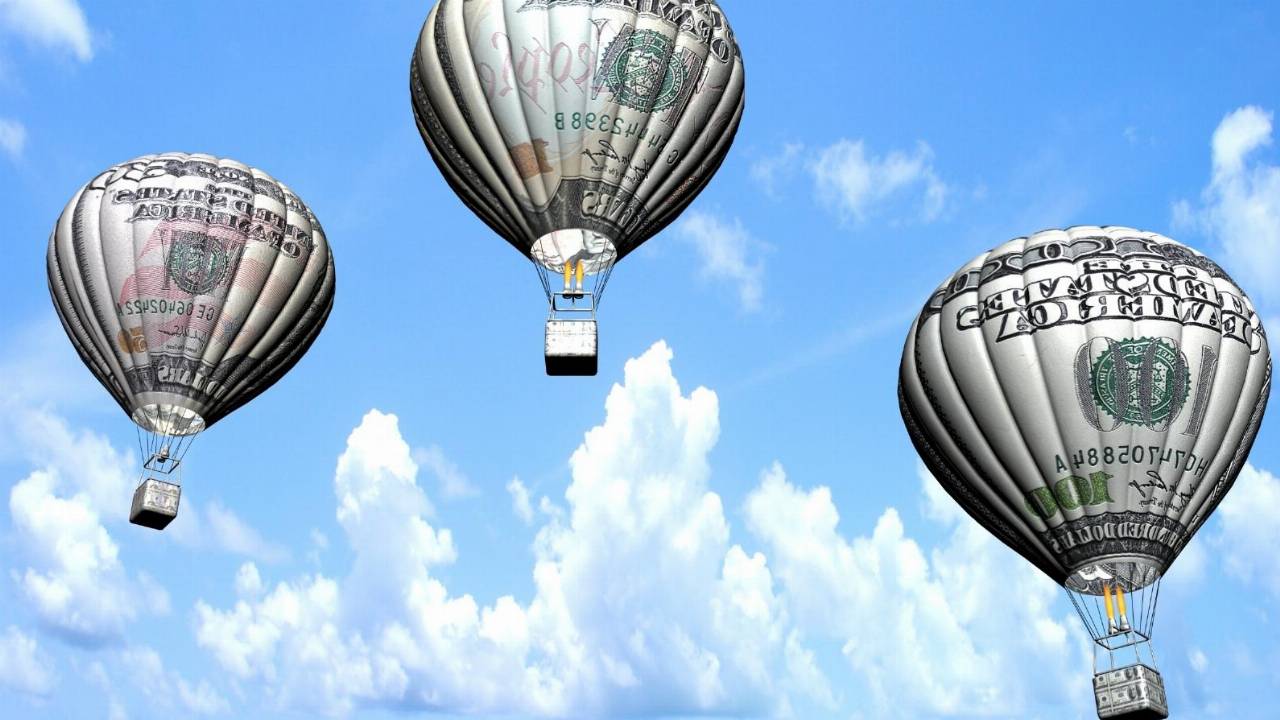 Blue Star Helium (BNL) is set to raise $2,302,620.88 million through a share placement to sophisticated and professional investors.

The second tranche will raise $1,322,000 from the issue of 132.2 million shares at one cent each. However, shareholders will need to approve this tranche, which is expected at the annual general meeting to be held next month.

“I would like to thank existing shareholders for their continued support and warmly welcome new shareholders to the register,” Managing Director Joanne Kendrick said.

Funds raised from the placement will go towards Blue Star’s drilling program and be used for general working capital.

“The company is now in a very strong position to pursue its 2020 plans including advancing its portfolio of prospects and leads and a high impact drilling program targeting its prospective helium resources in Las Animas County, Colorado,” Joanne added.

Blue Star is focused on helium prospects across Utah, Arizona, Colorado and New Mexico where helium has previously produced high concentrations of between two and 10 per cent of the raw gas streams.

Company shares have dropped 16.7 per cent and are trading for one cent each at 11:22 am AEST.