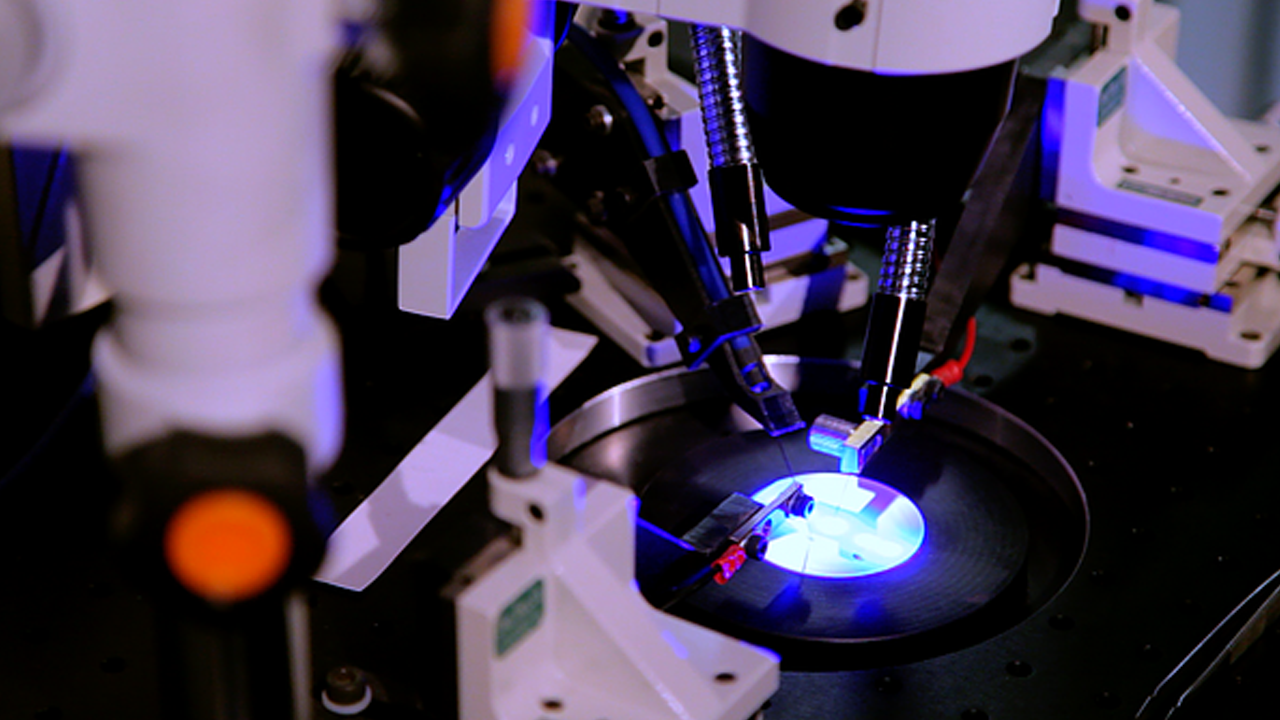 BluGlass has formally opened its Paul Dunnigan laboratories at its ‘state-of-the-art’ facility in Silverwater, Sydney.

BluGlass is a clean technology innovator developing a breakthrough technology for the semiconductor industry. It is developing a Remote Plasma Chemical Vapour Deposition (RPCVD) used to make high-performance LEDs and other devices.

The new labs represent an investment of over $6 million in equipment and associated infrastructure. The labs include two new cleanrooms which host two additional semiconductor deposition systems which will expand BluGlass’ operations.

BLG-30011, the first of these new systems, is now commissioned and has started semiconductor wafer growth runs using RPCVD. BluGlass is planning to commission its largest RPCVD system to date, by adding to the commercial sale of AIX 2800 G4, with German semiconductor equipment leader, AIXTRON SE.

The second system, RPCVD G4 is due to commence operation by the end of the year. Together, these systems will more than triple the company’s RPCVD wafer capacity.

The labs were named after BluGlass engineer, the late Paul Dunnigan. Members of Paul’s family and the City of Parramatta Lord Mayor, Councillor Andrew Wilson, officially opened the laboratories.

“These new laboratories are representative of the incredible calibre of research and development that is taking place in the City of Parramatta. I’m pleased to see BluGlass continuing to call Western Sydney home,” Councillor Andrew Wilson said.

“These new systems and infrastructure allow us to expand our revenue-generating epitaxy foundry services, accelerate our RPCVD development for commercial applications and will provide the foundation for our continued negotiations with leading specialist opto-electronics manufacturers around the world,” BluGlass CEO and Managing Director Giles Bourne said.

According to BluGlass, the output from the new labs will be used in commercial contracts, with commercial partners and as part of the company’s continuing development of RPCVD.