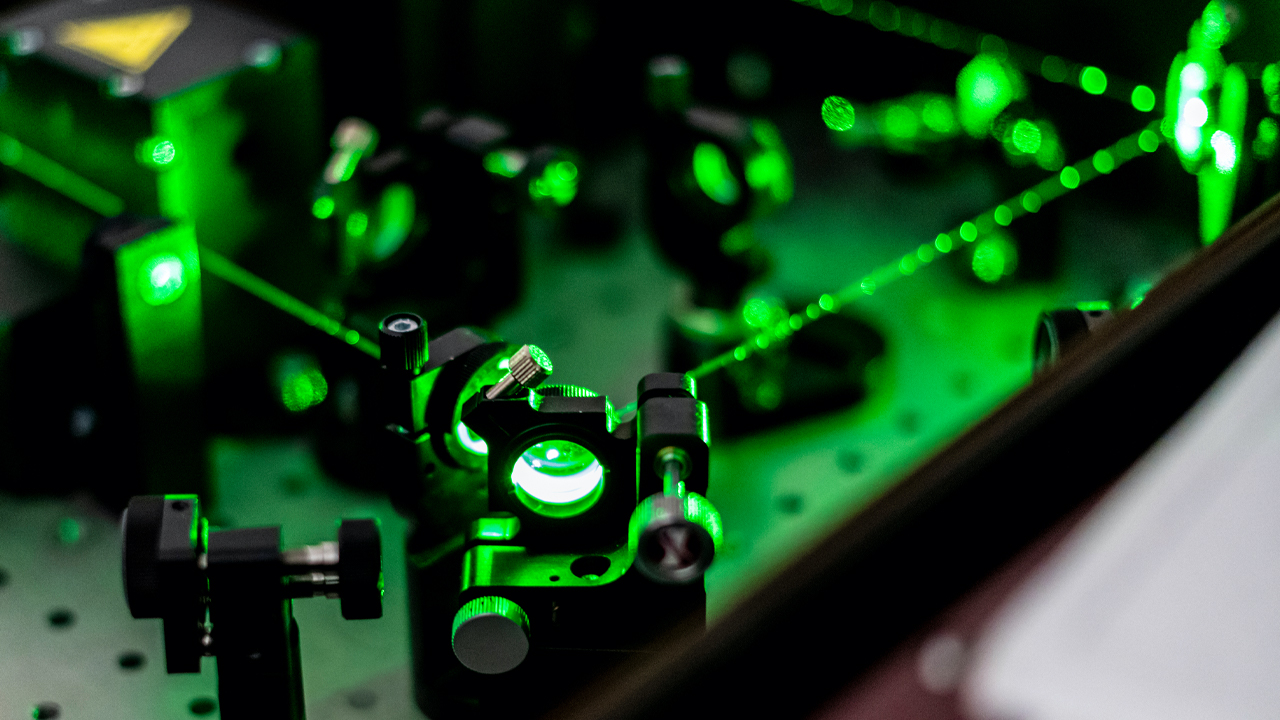 BluGlass has launched a new direct-to-market business unit to leverage its RPCVD technology in the high-value GaN Laser Diode market.

GaN (gallium nitride) laser diodes are used in a number of applications that include industrial lasers (cutting and welding), automotive and general lightings, displays and life sciences.

Remote Plasma Chemical Vapour Deposition (RPCVD) is set to transform the laser diode and LED market as it offers manufacturers a number of advantages. These include higher performing devices and reduced optical loss, improvements in cost and productivity, and a unique laser diode design.

“LEDs and laser diodes are, in their physics and material growth, very similar, which allows us to accelerate our entry into this new market space without diluting our activities on other RPCVD applications,” Giles continued.

The total global market for laser market applications is estimated to reach over A$39 billion (US$27 billion) by 2025.

The GaN laser diode market is an emerging opportunity which is expected to represent a A$961 million Addressable Market for BluGlass by 2025.

The company will initially focus on industrial laser diodes for welding and cutting applications, targeting a market capture of 6-10 per cent (A$58-95 million) of the addressable market by 2025.

BluGlass is currently developing prototypes and expects to deliver its first laser diode product in the next calendar year.

The new business unit will be led by the Vice President of Business Development, Brad Siskavich.

“This highly customisable, end-to-end approach will enable BluGlass to generate revenue in this high-value market and build our leadership in the manufacture of novel GaN laser diodes,” Brad said.

In August, the company opened the Paul Dunnigan Laboratories which gives it the onsite capacity to gain significant laser diode revenues and build a profitable business unit.