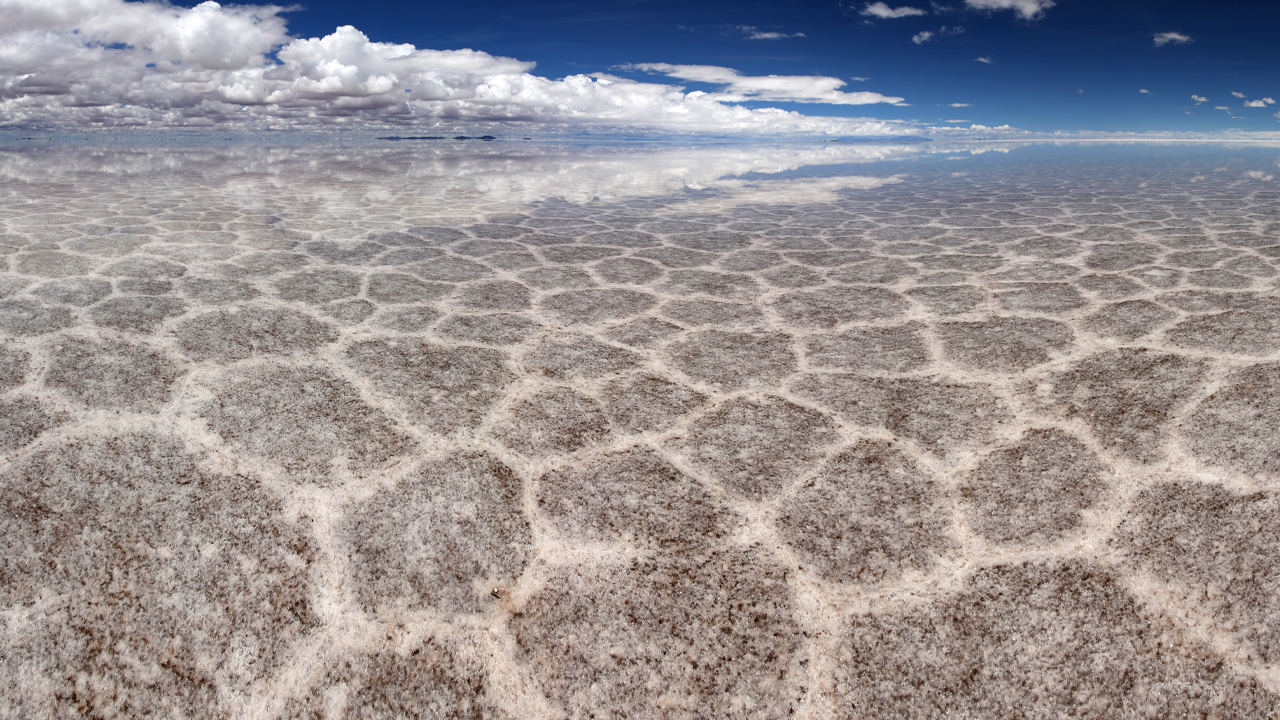 BMG Resources informed the market this morning a drilling program is underway at its Chilean lithium-brine project, Salar West.

Drilling commenced last week and will target two holes for 200 metres each. It is expected it will be completed within three to four weeks.

Hole one was selected based on results from a transient electromagnetic geophysical survey. The company believes, based on the findings, it may contain hypersaline lithium-bearing brine

Over the past fortnight BMG crew have finished mobilising the Superex sonic drill rig, which will be used during the drilling program.

The company advises using the sonic drill decreases the chance of contaminating the brine samples, and provides core without needing fluid lubrication, unlike diamond drilling.

BMG’s projects span across 20,00 hectares of Chile’s portion of the dubbed “Lithium Triangle”.

The Lithium Triangle encompasses parts of Chile, Bolivia and Argentina and is home to over 50 per cent of the world’s lithium resources and the highest grade deposits globally.

BMG by the numbers