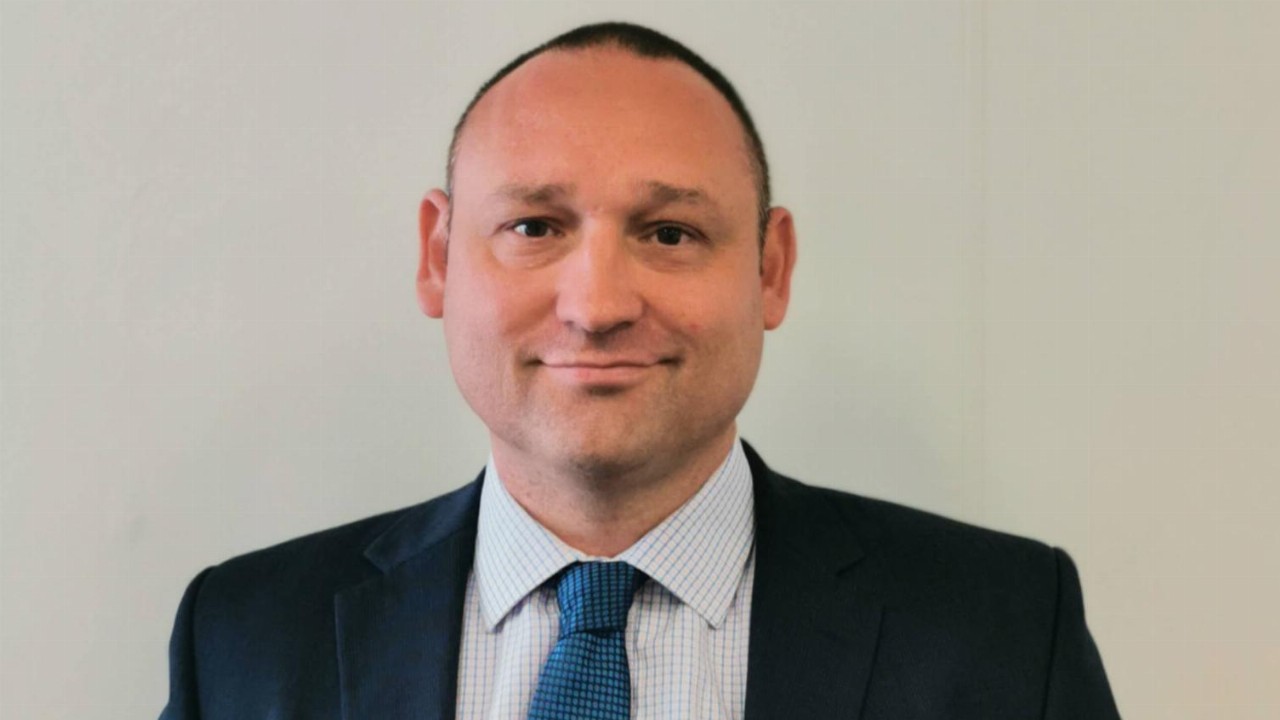 Sorby Hills lies 50 kilometres from Kununurra and is held in a 75-25 joint venture with Henan Yuguang Gold & Lead.

Additionally, drilling aimed to investigate the Alpha and Beta deposits.

To date, 59 diamond holes, for 5284 metres, have been drilled and around 1700 core samples have been submitted to the laboratory in Darwin for analysis.

Further drilling was undertaken at Omega Northwest due to encouraging results from the phase four drilling program in 2020.

A total of 19 holes was drilled with several holes intersecting broad zones of hydrothermal vein and breccia style mineralisation.

The phase five drilling added at least 120 metres of strike to the mineralisation northwest of the current deposit.

Boab’s recent drilling at Alpha and Beta was the first time these deposits have been targeted since acquiring them in 2018.

Results have so far been returned only for Alpha where up to 4.5 metres at 2.39 per cent lead and 101g/t silver from 31 metres was intersected.

Additional drilling will potentially be undertaken as both Alpha and Beta represent a significant opportunity to expand the mining inventory at Sorby Hills.

Fifteen holes were also drilled at the B Deposit and while results are yet to be received, it is believed that they will help extend the Sorby Hills resource.

CEO and Managing Director Simon Noon is pleased with the results received so far.

“We’re pleased with the results received so far as they confirm the extension of the mineralisation at Omega and very likely at the B Deposit,” Mr Noon said.

“We believe these results will enable us to model the geometry of a new style of mineralisation which we first recognised in the phase four drill holes in the north of Omega.”

Shares in Boab were steady on the market and were trading at 39 cents at 10:58 am AEST.