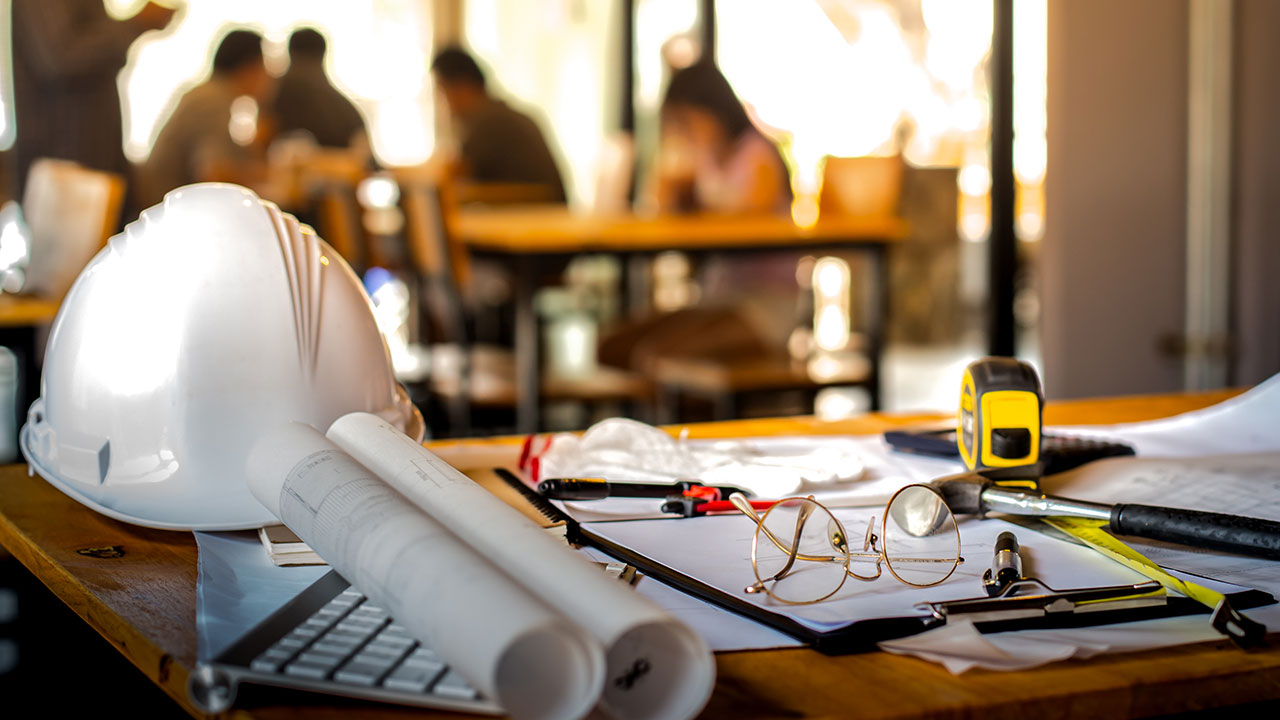 Boadicea Resources (BOA) has been granted a series of exploration licenses in the Fraser Range.

The company received notice from the Western Australian Department of Mines, Industry Regulation and Safety on May 5 that its applications had been successful. The company will own the exploration licenses on the sites for five years.

The Fraser Range has a long line of mapped geophysical resistivity that extends along the entirety of the Range. Boadicea has long been invested in trying to unlock the nickel and copper deposits contained within the range.

Both of the new exploration licenses are in the middle of the ridge, close to the Mawson discovery recently made by Legend Resources.

The Mawson find returned 15 metres of mineralization, from a depth of 129 metres down.

Transline West is the only listed non-Independence Group or Creasy Group company who is purchasing licenses near the Mawson find.

Boadicea now has four exploration licenses within 30 kilometres of said discovery, with the closest less than 10 kilometres away.

Transline West is itself between 20 and 30 kilometres away from Legend Mining’s discovery.

The company now owns some 727 square kilometres of tenement in the Fraser range, with a total of 11 licenses across the range. This includes the company’s flagship project the Symons Hill Project.

Exploration work will begin at Transline West in the third quarter of 2020.

Boadicea shares are trading grey for 24 cents each at 12:57 pm AEST.

BOA by the numbers