Bod and UTS study keeps skin young and shares up 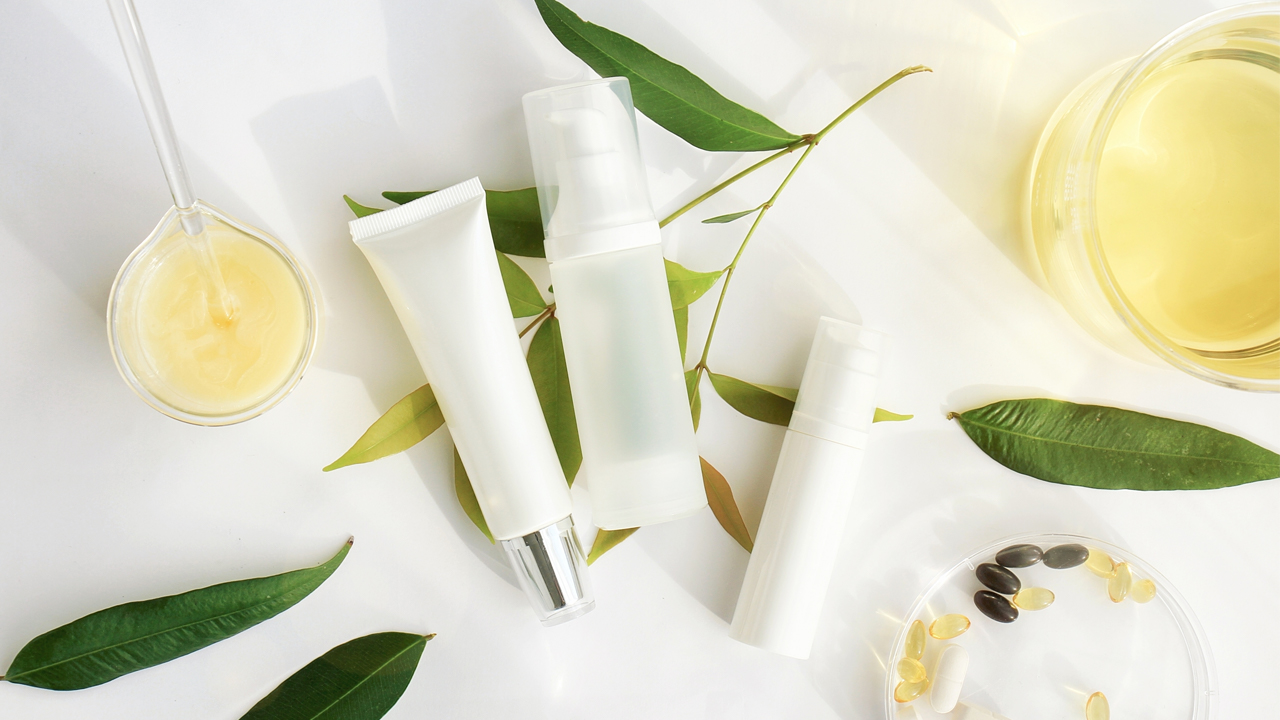 Bod Australia has gained 20 per cent after announcing a new solution to help stop the skin ageing process.

The company teamed up with University of Technology Sydney (UTS) scientists for the past three years to discover this solution.

It discovered that a novel family of proteins found in the human cells provide antioxidant protective effects when applied to skin cells. These proteins help protect the cells against oxidative damage, and increase their tolerance and recovery to UV light.

Additional experiments with the proteins have shown increased levels of antioxidant activity and cellular growth — which refers to cell development and reproduction — and metabolism.

These findings will allow Bod to create a hemp-based body and face cream that will help with anti-ageing. The company will put a delivery system in place for further development. It will hold all global rights to the delivery methods which will be sold to pharmaceutical companies.

Bod CEO Jo Patterson is pleased with the results of this recent discovery.

“The results of this three year collaboration provide Bod with a fantastic commercial opportunity in both the anti ageing market and cannabis markets which are both rapidly growing and ever changing,” Jo said.

Bod and UTS’ immediate focus will now be on exploring ways in which these proteins can be incorporated into topical skin creams for anti-ageing.

Bod Australia is a developer, distributor, and marketer of health and skincare products.

Bod works with plant based extracts, with specific expertise in leveraging the health benefits associated with hemp.

The company has a large distribution footprint in Australia, selling prescription and over the counter products to over 1000 retail outlets, including pharmacies, retail stores and healthcare chains.

Bod shares reached a high of 63 cents apiece this morning, but have since settled slightly to trade for 58 cents each inside a $51.92 million market cap.