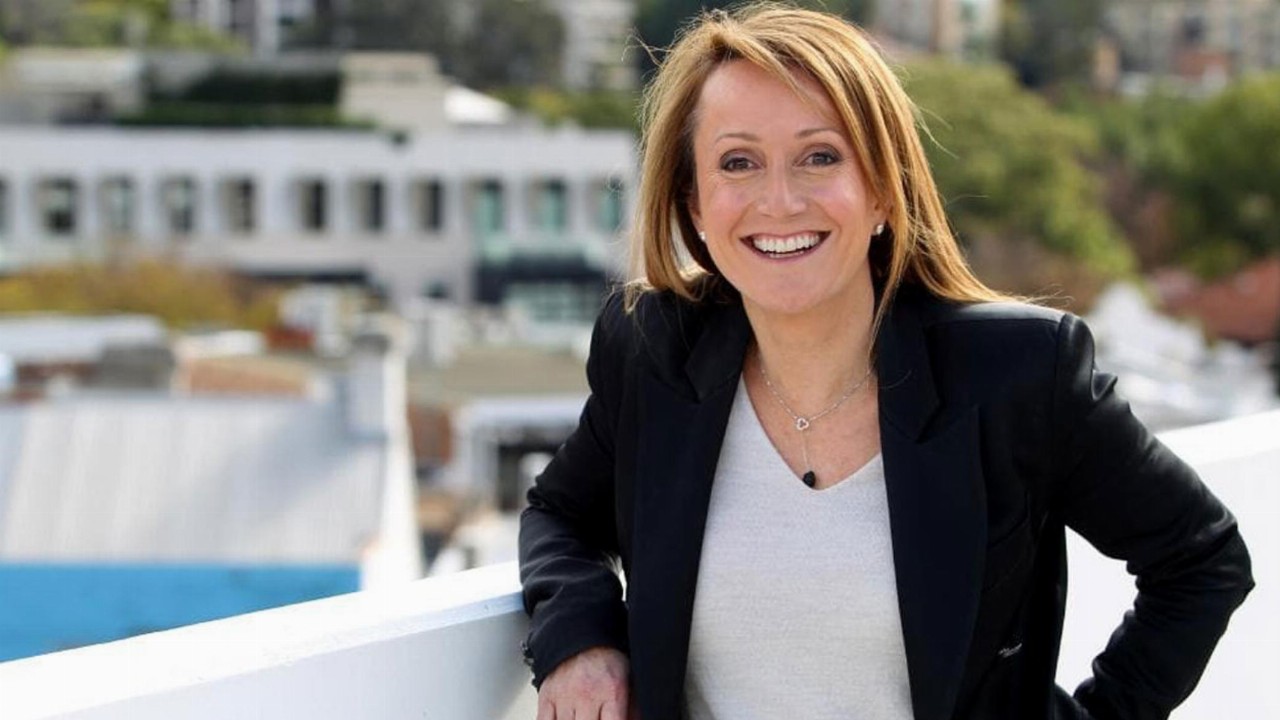 Bod Australia (BDA) enjoyed a number of financial and operational highlights during the June 2021 quarter.

The medicinal cannabis and hemp healthcare company saw a 20 per cent increase in customer receipts to $2.24 million on the previous quarter. This takes the total unaudited receipts for the entire 2021 financial year to $6.62 million — marking an 83 per cent growth from FY20.

The increased customer receipts can be attributed to a growth in product sales which were up 17 per cent on the prior quarter.

Continuing the growth trend, Bod retained 55 per cent of the total market share for full plant high CBD products which allowed it to capture 46 per cent of that market over FY21.

CEO Jo Patterson was pleased with the company’s continued growth over the quarter.

“The increases in receipts from customers, as well as overall revenue are very pleasing and this upward trajectory will continue over the coming months and fiscal year ahead. We continue to receive a very high demand for our medicinal cannabis product suite,” Ms Patterson said.

“We have added a number of products under our established brand recently and expect that scale up of operations in both Australia and the UK will lead to a further increase in sales.”

Positively for Bod, it received its first purchase order from the US. In April, Health and Happiness Group made a $312,000 order for Bod’s CBD products.

As part of this deal, the companies are launching the premium CBD brand “CBII” directly to consumers through eCommerce platforms. The company also plans to launch new products under CBII across the US and other established markets.

Additionally, Bod launched a new cannabigerol (CBG) product which will be sold under the MediCabilis brand in the UK. The company expects this will expand its presence in the region and offer more opportunities.

At the end of the quarter, Bod had $8.07 million in cash which it said offers financial flexibility to continue growth prospects.