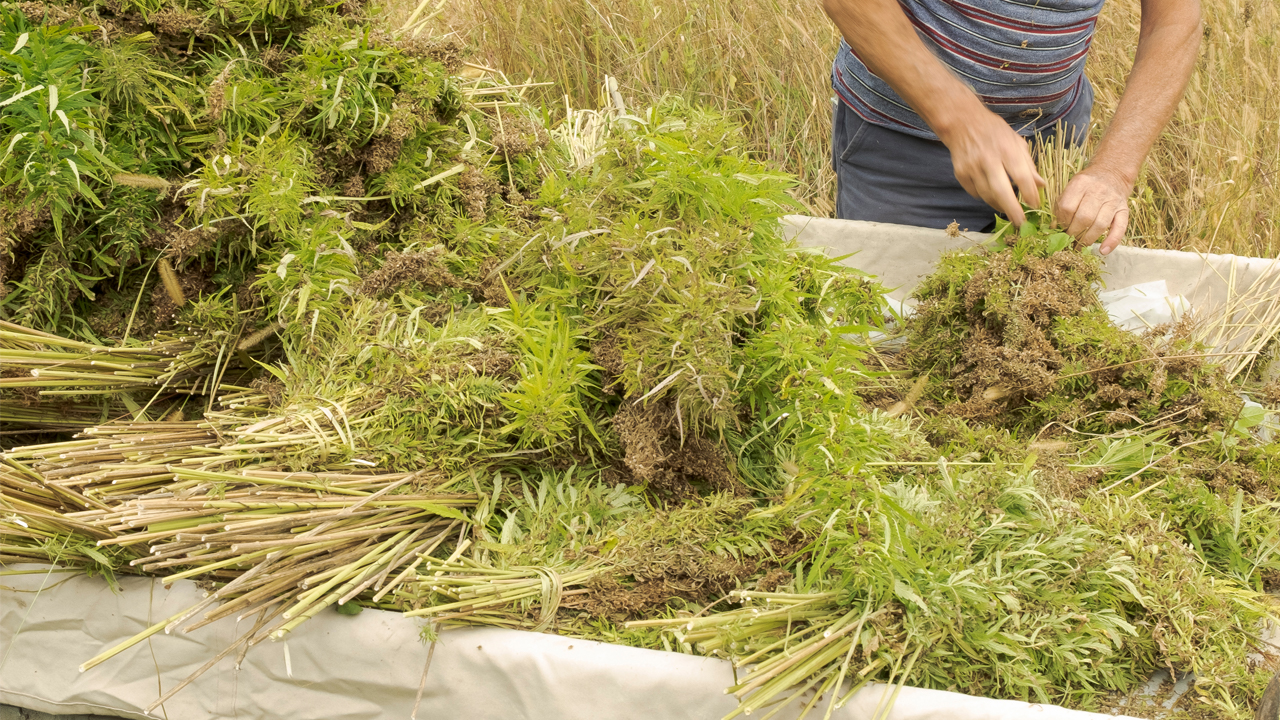 The long, painful recovery from the global financial crisis passed a milestone this morning as the All Ordinaries finally surpassed the old high set way back in November 2007.

Weakness in resource stocks was outweighed by strength in industrials, supermarkets and the banks.

Fund manager IOOF Holdings enjoyed its best session in at least five months, surging 7.1 per cent after announcing an 18.7 per cent increase in funds under management from the same time last year. CBA and ANZ put on 0.6 per cent, NAB 0.9 per cent and Westpac 1.3 percent.

Supermarket Coles rose 1.4 per cent to its highest level since it was spun out of Wesfarmers in November. Rival Woolworths moved 0.7 per cent ahead to a level last seen in October 2014. Health giants Cochlear and CSL were both near 2019 highs, up 1.6 per cent and 1.5 per cent, respectively.

Today’s gains followed a broadly positive night on Wall Street, where the S&P and Nasdaq closed at all-time highs. The S&P 500 climbed 14 points or 0.47 per cent as computer chipmakers recovered from a weak run triggered by trade tensions with China.

Hot today: the medicinal cannabis industry is still in its infancy in Australia, but making headway as more doctors become comfortable with prescribing. Bod Australia matched its January share peak this morning after announcing month on month growth of 273 per cent in prescriptions, albeit from a low base. Shares in the company jumped 11.5 cents or 20.5 per cent to 67.5 cents.

Not today: Australian iron ore miners have enjoyed huge gains this year after Brazilian rival Vale was forced to suspend some operations following failures at a tailings dam. Some of the shine came off the iron ore price this week after Vale was cleared to resume processing at a major facility. BHP this morning skidded 2.2 per cent to its lowest level in more than a month. Rio Tinto shed 3.8 per cent and Fortescue 5 per cent.

On currency markets, the dollar was buying 69.79 US cents.