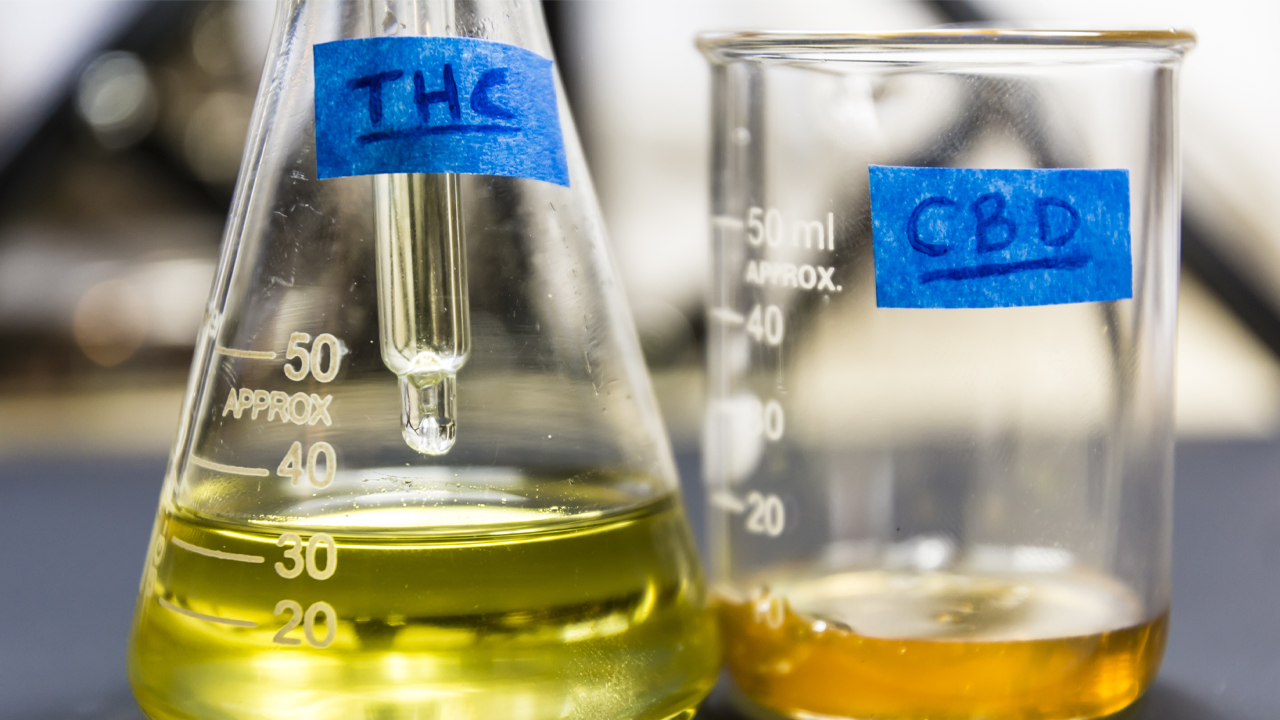 Bod, however, will retain full rights to commercialise its medicinal cannabidiol (CBD) extracts for pharmaceutical purposes, and plans to keep building its business in Australia and around the world.

Bod will also receive a royalty on net sales, and a cost plus margin for the supply of its finished formulas and extracts. On top of this, H&H and Bod will become development partners as part of the deal — meaning they’ll work together on future development initiatives for Bod’s CBD extract.

CBD is extracted from hemp, and Bod management says its CBD products are non-addictive, non-psychoactive and comply with all local laws and regulations in relevant markets around the world.

NewH2 will invest $5.5 million into Bod by subscribing for nearly 15 million new Bod shares at 37 cents each. On top of this, Bod will received an upfront cash payment of $1.5 million to help transition into H&H.

Once all shares have been settled, NewH2 will hold 17.64 per cent of Bod shares and will subsequently be given two seats on the Bod board.

Bod CEO Jo Patterson said the deal is a game changer for the company.

“This agreement provides Bod with financial flexibility and considerable validation of our work to date and strategy of working with best in class operators and partners,” Jo said.

She added that the company is thrilled to have been noticed and chosen as a partner by H&H, which boasts a broad distribution network and a suite of established brands.

“H&H Group is undoubtedly the global leader in supplements and vitamins,” she said.

“We are excited for NewH2 to take this step with Bod Australia and to be investing in this high-growth industry,” Laetitia said.

“Our new partner Bod is leading the way with clinical trials and innovation programs, and together we are well-positioned to grow and to further commercialise Bod’s CBD products in different global markets,” she said.

H&H develops nutrition and care products and is listed on the Hong Kong Stock Exchange. Bod will now be support H&H in the innovation and product development of nutraceutical CBD products, including skincare.

The companies will initially focus on products for the UK, USA, France, Italy and the Netherlands.

Bod shares are currently up 34.29 per cent from last close, trading for 47 cents each within a $32.61 million market cap.